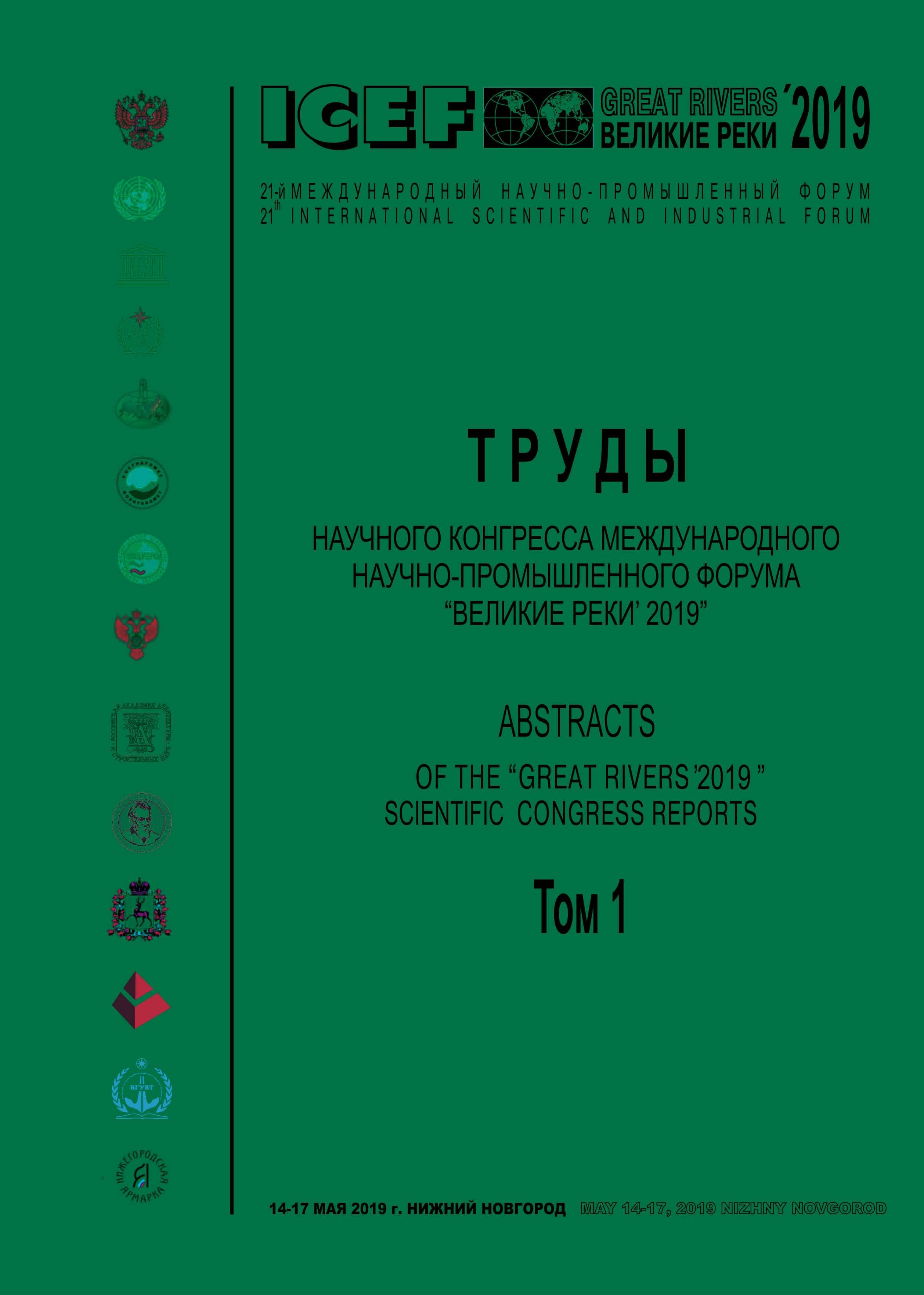 Towards the New Understanding of Sustainable Development
Makarov I. A. In bk.: Proceedings of the Workshop "Innovation, Philosophy, Scientific Realism and Methodology in Green Economics: Reworking the Meaning of Data, Facts, Truth and Reality". Reading: Green Economics Institute, 2011. P. 150-154.

The article present of a model of sustainable development of the largest companies in the region and in the territory. The model allows evaluating the sustainable character of a company's development through comparison of the planned and real data, and to discover its non-balanced dynamics.

In the article the necessity of institutional changes on the way to sustainable ecological-economic development and the multidirectional nature of the process is proved. The authors offer the ways of forming effective institutional mechanism. And the features of institutional transformations in Russia are emphasized.

Институт минимальной заработной платы в странах ОЭСР
Вишневская Н. Т. Проблемы рынка труда. WP3. Высшая школа экономики, 2005. № 03.
The paper examines the institute of minimum wage in developed and transition economies and in a number of the developing countries. First of all the institutional mechanism of minimum wage fixing is considered. One of the sections explores the dynamics of absolute and relative levels of minimum wage. The special attention is paid to the impact of the institute of minimum wage on the labour market. The author considers the mechanism of transmission of the minimum wage increases on the employment and unemployment dynamics. The paper also contains the result of the empirical research. The experience of many countries witnesses that large increases in minimum wage levels lead to the stagnation of the employ-ment, especially of the disadvantaged groups. The negative effect is larger for the companies with higher share of labour costs and more active use of unqualified labour, that is small businesses and agricultural enterprises. One of the main conclusions is that the minimum wage is not an effective tool of the poverty reduction as the majority of the recipients live in households of average and upper average income.
Usage of Sustainable Development Report As a Mean For Best Ethics Corporate Practices communication: Case of Russia
Malyzhenkov P. V. In bk.: La sovranità mediatica. Una riflessione tra etica, diritto ed economia.. Vol. 6. Milan: CEDAM, 2014. P. 375-388.

This illuminating book combines theory and practice to analyze the experiences and impacts of foresight activities in various European countries. It includes case studies with a focus on different societal issues including national development, science and technology, and sustainable development.

How international institutions overcome difficulties related to sustainable investing in emerging markets: evidence from Russia
Kharlamov A. отсутствует. отсутствует. Корпоративные Финансы | ISSN: 2073-0438, 2021
This paper builds on necessity of creating a system of ESG indicators to account for the specific nature of private-public partnerships (PPPs) to enable institutional, private and public PPP market participants to conduct a comprehensive analysis of their investment activity. Those ESG indicators are required not only for feasibility studies of the project during start-up period, they are even more required at the later stages to monitor the effectiveness of the project implementation by boards of directors and by the wide range of stakeholders. The efficient set of indicators should be independently calculated with the publicly available information about the project addressing sustainable development issues. The research addresses the following questions: (1) What specific issues could be taken into account when analyzing sustainability considerations of a PPP project? (2) How to measure those specific issues if they’re measurable and how to include the estimate to an integrated rating of ESG impact? (3) What failures in corporate governance practices are encountered in emerging markets in implementing sustainable investing, how those difficulties might have been overcome? The paper pays special attention to the operations of international organizations, such as European Bank for Reconstruction and Development (the EBRD), which play a significant role in launching PPP programs for many developing countries. On the basis of detailed analysis of two real life case studies for emerging capital markets, we contribute to the literature by developing the methodology of a PPP- adjusted ESG rating that is relevant for board’s decision-making and monitoring specific types of long-term investments.
Численность и состав российской бюрократии: между советской номенклатурой и госслужбой гражданского общества
Гимпельсон В. Е. Проблемы рынка труда. WP3. Высшая школа экономики, 2002. № 05.
Новые информационные технологии. Тезисы докладов XVIII международной студенческой конференции-школы-семинара
М.: МИЭМ, 2010.
The impact of state-controlled banks on the Russian banking sector
Vernikov A. V. Eurasian Geography and Economics. 2012. Vol. 53. No. 2. P. 250-266.