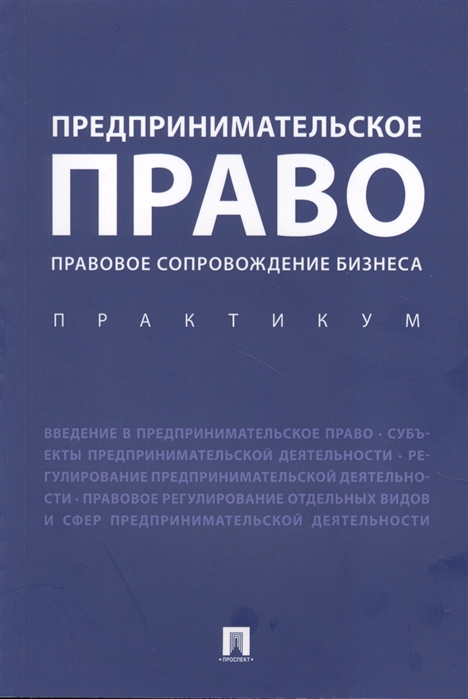 Similar publications
The Legitimacy of the Bolshevik Order, 1917-1918: Language Usage in Revolutionary Russian Law
Borisova T. Y. Law. LAW. Высшая школа экономики, 2012. No. 05.
The article describes and analyzes the legislative politics of revolutionary regimes in Russia in 1917-1918. The author aims to demonstrate the political meaning of the form of early Soviet legislation and its legitimizing effect. The revolutionary legislators often used specific language in the new laws as a vehicle of legitimacy, i.e. to make the people comply. The two main types of legal language used by the Bolsheviks can be interpreted from the perspective of different types of legitimacy. The revolutionary strategy used propagandistic legislation, written in the language of lay people, which urged them to act according to the new law. It can be seen as a request for acts of the people to legitimize the soviets. On the contrary, the traditional strategy employed old bureaucratic means of writing and distributing legislation to the local soviets. The language used by this strategy was closed to the understanding of a lay audience and implied traditions of obeying the law written in familiar legal language, which in turn implied rational/legal legitimacy. The second strategy had already become dominant after the first months of the Bolshevik revolution. This observation demonstrates that from the very beginning of their rule, Soviet leaders approached legislative policy from a technocratic point of view, which determined the further development of Soviet legal theory and practice.
Конструкция публичного договора как ограничение свободы выбора контрагента в предпринимательских отношениях: анализ арбитражной практики
Ахонина Ю. С. В кн.: Право. Гражданин. Общество. Экономика. Вып. 5. М.: Издательский дом НИУ ВШЭ, 2011. С. 50-55.
Третий Международный Молодежный Форум юристов (межвузовская научно-практическая конференция студентов и профессорско-преподавательского состава) 06 декабря 2011 года «Роль юристов в развитии социального государства»: сборник докладов
М.: Российский экономический университет имени Г.В. Плеханова, 2011.
Научный компромисс как условие обособления предпринимательского права в системе российского права
Шнигер Д. О. Вестник Университета имени О.Е. Кутафина. 2018. № 3. С. 160-172.

The article deals with inconsistency of curriculums for the Business Law and adjacent subjects, which is considered as harmful for the pedagogical process. Likewise some Theory of Law study disfunctions are stressed out, which also imply detrimental effect to students’ knowledge of basic Business Law principles. The author’s position is that such a disorder in communication between departments within one university, as well as between educational institutions on the whole, ruins the Business Law structure and discourages legal education in the spirit of respectful attitude to the significance of the Business Law. The author proposes a way to adjust the appropriate scientific communication.

The collective monograph is devoted to pressing issues of business development in the context of improving entrepreneurial, corporate, environmental and civil legislation. The material is presented taking into account the latest changes in legislation, as well as currents from law enforcement agencies (judicial authorities, the Federal antimonopoly service, prosecution authorities, etc.). The trends of development and improvement of legislation and the impact of short stories of legal regulation on the development of relations in the business are shown. The legislation is as of April 10, 2020. The book is intended for a wide range of readers. The monograph can be recommended to teachers, scientists, practicing lawyers, lawyers, postgraduate students, law students and anyone interested in entrepreneurial, corporate, environmental and labor law.

Global business today often involves: 1) active competition, 2) pressure on growth and 3) the difficulty of entering new markets around the world. Along with this, the dynamics and rules that guide business have become far more numerous and complex. This thesis applies not only to the legal services market of the developed countries, but also in other markets. To minimize business risks the company has to identify key business risks, brand and reputation.