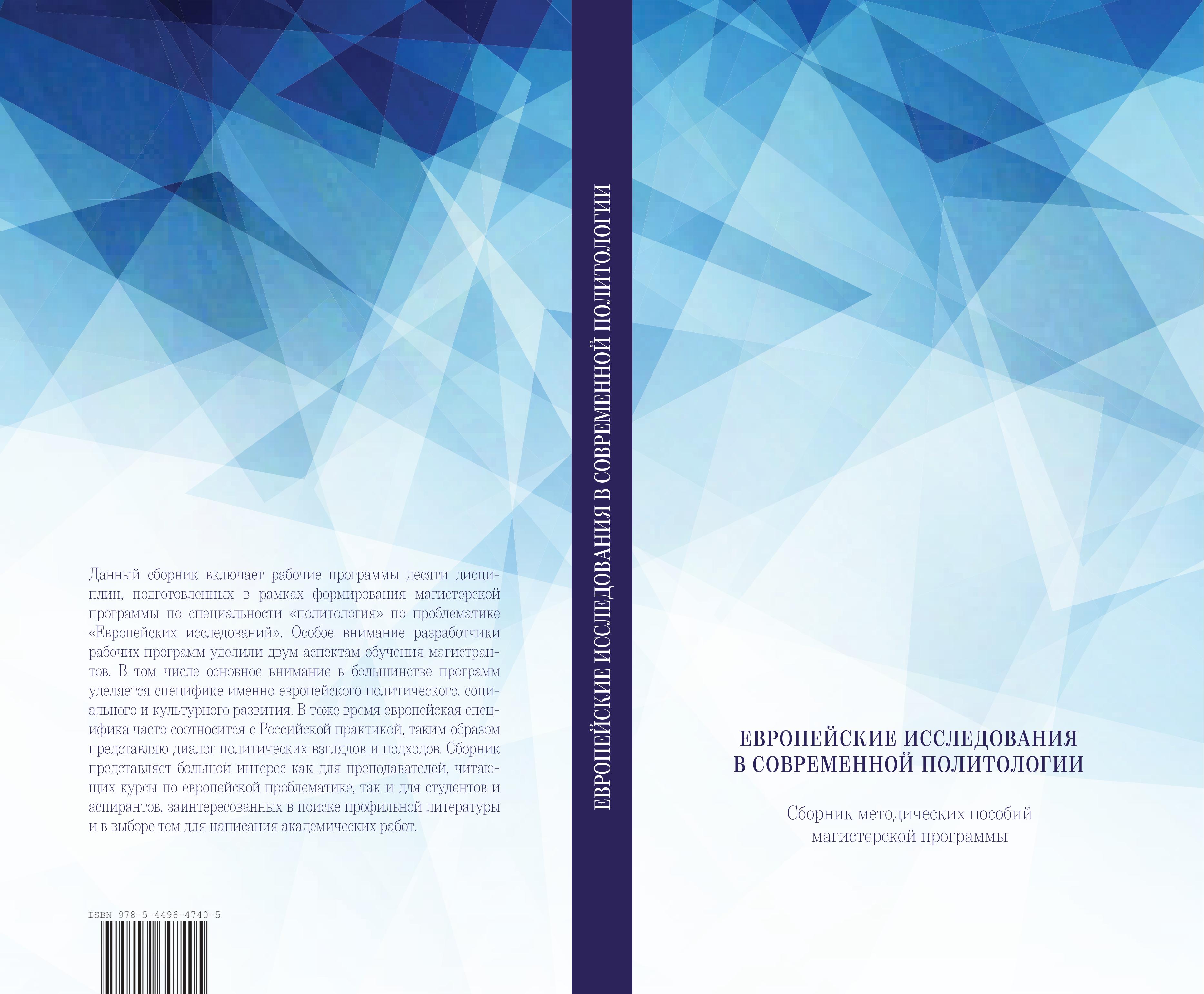 Similar publications
Between hesitation and commitment: the EU and Georgia after the 2008 war
Di Puppo L. Silk Road Papers. Central Asia-Caucasus Institute & Silk Road Studies Program, 2010
One major repercussion of the Russian-Georgian war of August 2008 was a significant increase in the EU‟s presence in Georgia. With the launch of the Eastern Partnership in May 2009, the deployment of an EU monitoring mis-sion in Georgia and the EU‟s participation in the Geneva talks, EU-Georgian relations appear to have entered a new stage. The war has also affected Geor-gia‟s foreign policy priorities with the EU acquiring a new significance at the same time as the prospect of NATO integration has become more uncertain. This paper reviews the evolution of EU-Georgian relations since Georgia‟s independence and asks whether the post-war context has brought a change in the nature of these relations. First, it analyzes the relations before the Rose Revolution and the nature of the EU‟s engagement in Georgia. Second, it ex-amines the changes after the revolution, focusing in particular on the diverg-ing expectations of the EU and Georgia. Finally, it asks whether the post-war context has brought more convergence between the two actors.
За место под гербом
Гохберг Л. М., Китова Г. А., Кузнецова Т. Е. Политэкономика. 2008. № 9-10. С. 45-48.
Средние века: археология смыслов
Бойцов М. А. Средние века. 2009. Т. 70. № 1-2. С. 61-69.

The article is an analysis of basic directions forming region image in Russia during the imperial period. By example of information policy K.P. von Kaufman, the first governor-general of Turkestan, communication channels used at the second half of 19th century are examined, their effectiveness is valued.

This compendium comprises articles on legal and technological issues of Internet Governance in sphere of human rights prepared by the group of legal and technical scholars of information studies of the Higher School of Economics. This compound is devoted to the workshop on ‘Human Rights on the Internet: legal frames and technological implications’ organized by the Higher School of Economics on the 7th Internet Governance Forum (Baku, Azerbaijan, 6-9 November, 2012).

The historiography of the XXIst c., which had been shaped by the influence of the so-called cultural turn, created a new field of research 'the history of historical culture'. This book presents a study of historical culture where the latter is approached through the synthesis of social, cultural and intellectual history. Intellectual phenomena have been placed in broad context of social experience, historical mentality and general intellectual processes. How did people view events (of their own lives, or of the life of their groups, but also of History) which they took part in? How did they evaluate them? How did they record and transmit information about those events while interpreting what had been seen or lived through? These questions are of great interest. Subjectivity combined with this information reflects views of a social group or of the society as a whole, but at the same time it shows cultural and historical features of its time.

The special issue explores the manifold relations between history, memory, and anthropological research. Explicitly or not, history has always been a particular reference for anthropological research. First of all, anthropologists most often deal with the past not only when attempting to reconstruct past events and conditions, but rather to look at social change, innovation, and transformation, enabling then to position their findings in larger theoretical perspectives. Moreover, many anthropologists are primarily interested in the ways in which people perceive societal changes, experience and represent them and relate them to their various world-views at large. In these endeavors, the notion of history itself became the center of debate, which shifted the attention of many scholars away from an absolute or etic frame of reference to primarily an emic understanding of its meaning with regard to local issues and life-worlds. Thus, the interaction between History and Anthropology was not simple in the past and is not so today. Whatever the particular interest or approach to history for anthropologists may be, history is therefore not just a neutral domain. From a social-constructivist perspective, history is a part of a distinct local cultural and symbolic universe and represents the result of social processes of selection, remembrance and oblivion. The ‘memory boom’ in anthropology triggered many studies in Africanist scholarship as well, for example, on the way in which historical memories were used by both protagonists of colonialism and national-liberation movements; or as a means of state propaganda by postcolonial regimes.

The paper examines the history of dissemination in 14th-17th centuries  in different european countries (especially in Eastern Europe), of one curious text, known as the "Privilege of Alexander the Great for the Slavs." Particular attention was given to the specifically Russian version of this text appeared in the latter half of the XVI century.