The idea for this book concerns the Northern Black Sea in antiquity. It is published in memory of Heinz Heinen, who was writing on the Roman Imperial period in the Northern Black Sea region for this volume and planned to call his chapter "The Long Way to Pontic Unity". Later, at any rate, he admitted that the term "unity" did not seem adequate to him: "Pontic Networks", he said, would be "more realistic". The piece was never written - Professor Heinen died in July 2013 - but his deliberation on his chapter's title reflects the ideas that permeate the entire book. The question of identity is one of many addressed in several chapters of this book. Together, the nine chapterd comprising the volume cover a broad variety of topics, but by no means offer ab exhaustive study of the region.

we may assume that during the Sarmatian period the neighboring “centers of civilization” exercised considerable structural influence over the culture of the peoples who inhabited the steppe zone of European and partly of Asiatic Sarmatia (i.e., the territories adjacent to the northern coasts of the Black Sea and the Azov Sea).  The mere existence of these centers and the political and economic developments that took place there were one of the factors that, to a great extent, determined the changes observed in the material culture of the peoples who populated the “barbarian” territories. 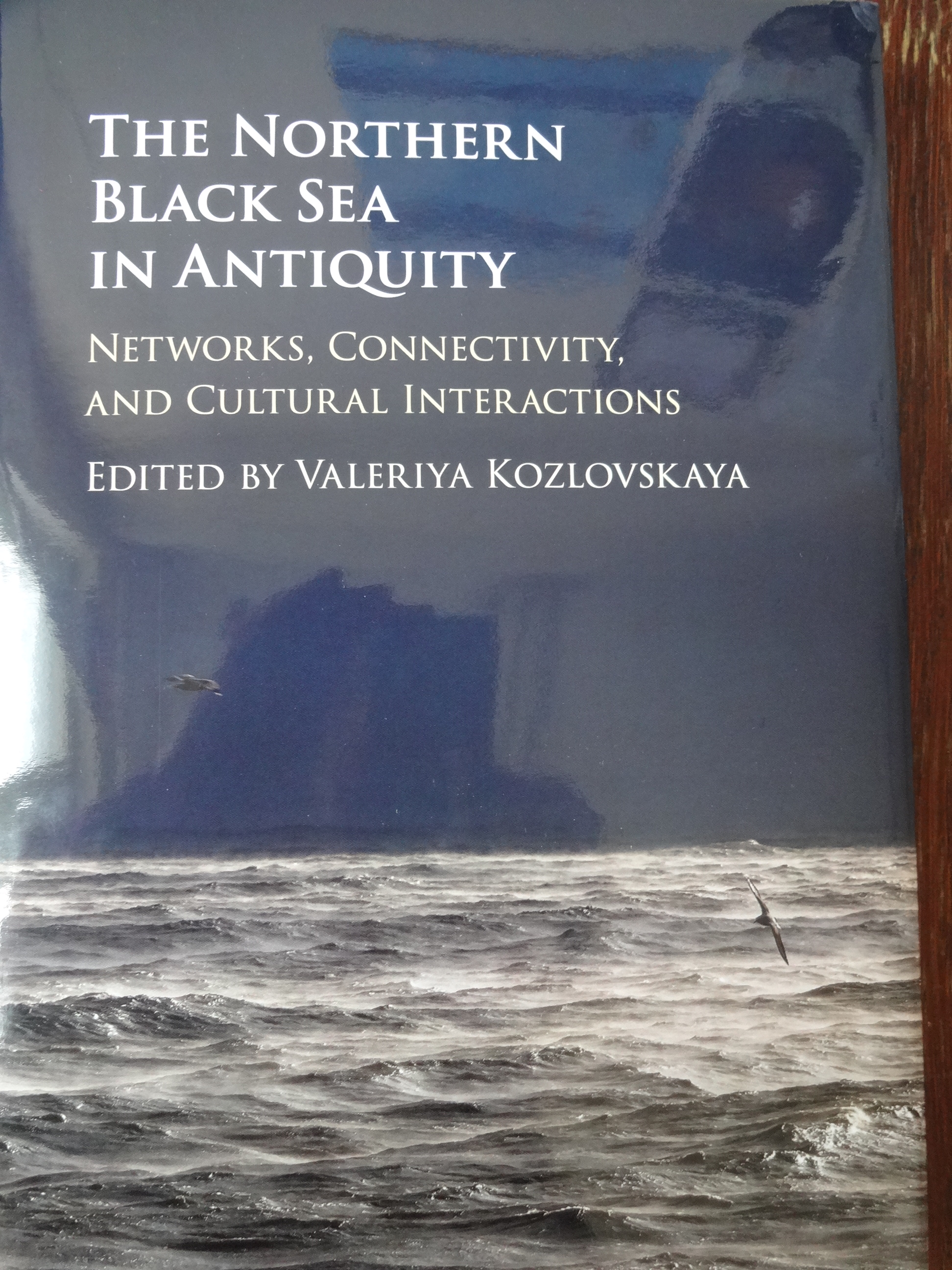 The chapter aims at tracing the influnce of the Enlightenment ideas on the policies, political culture and reforms in 18th century European countries.