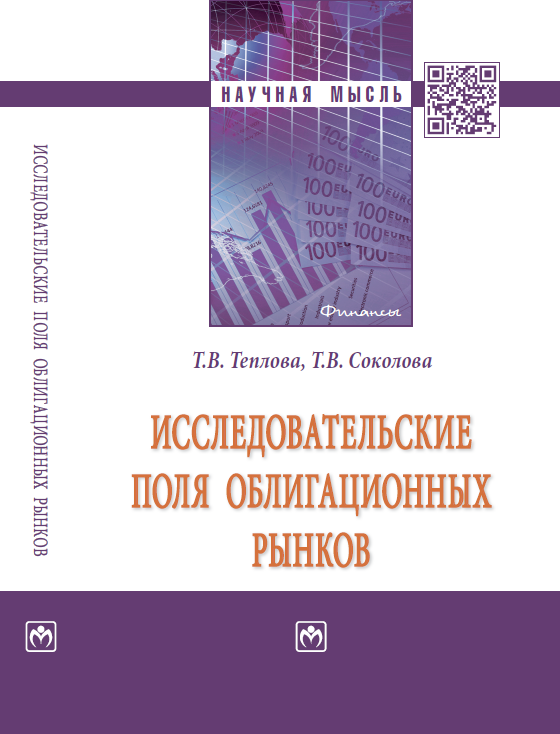 We analyze institutional determinants of the development of local currency (LCY) corporate bond markets in the period from 2010 to 2016. We consider a wide range of indicators of the quality of institutional environment: the Heritage Foundation's Index of Economic Freedom, the Worldwide governance indicators, the World Economic Forum’s indicators of corporate culture, development and regulation of financial markets. Unlike most previous studies, we test not only static regression models (multifactor linear regressions), but also dynamic models based on the generalized method of moments, which allows to solve the problem of endogeneity of variables.

The results show that low quality of institutional environment, macroeconomic and financial instability stimulate growth of the share of LCY corporate bonds in the total issuance volume. In the periods of instability LCY corporate bonds become less attractive for foreign investors, and issuers are forced to raise capital in the domestic market. The most significant factors in both static and dynamic model specifications are the World Bank’s indicators of regulatory quality and rule of law. A decline in sovereign credit ratings also gives impetus to the development of LCY corporate bond markets.

The article deals with the actual situation in Russian banking system, analyzing causes and effects of excess liquidity of Russian banks.

The book looks at the dynamics of the development of emerging bond markets, their competitiveness, features and patterns using macro and micro level data. It also takes into consideration various securities type i.e. government, corporate, sub-federal and municipal bonds, to identify respective challenges and risks. The book also analyses factors that may inhibit or stimulate a well-balanced financial market. It includes case studies of Asian, Latin American and Russian bond markets, as also as cross-country comparisons.

It will be a useful reference for anyone who is interested to learn more of the bond market and the modelling techniques for critical data analysis.

The article deals with the research of construction of the term structure of interest rates on the China’s bond market. The article provides an overview of the exist research from 1997 to 2010. Based on the data from China Central Depository & Clearing (CCDC), article gives the computer simulation result of the Hermite interpolation