The monograph describes the factors influencing the profitability of investments in unallocated bullion accounts in Russian banks. This research will be useful for professional investors, financiers, scientists, students and citizens interested in investing. 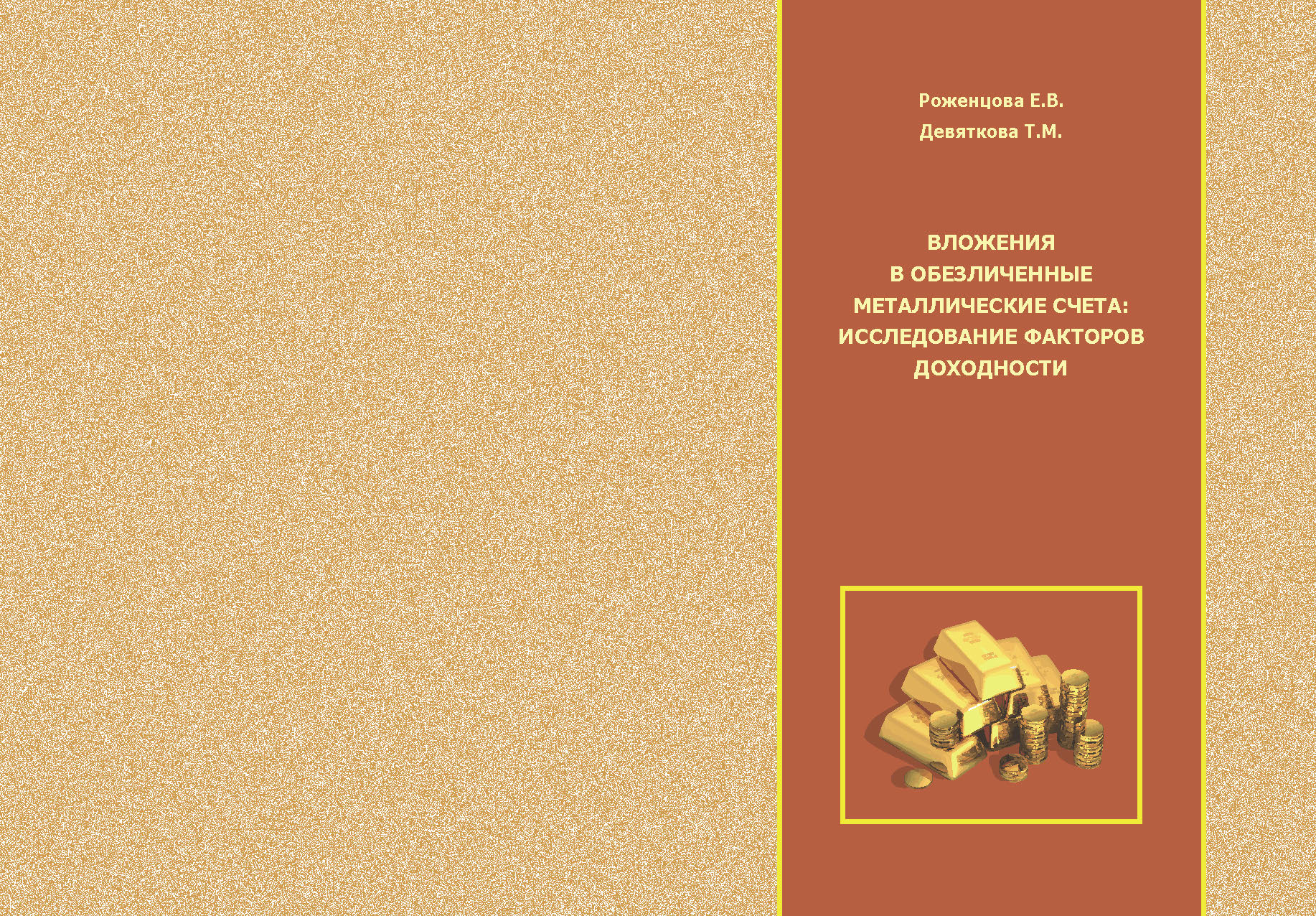 The present edition represents the scientifically-practical comment to the Federal act «About precious metals and jewels» (further - the Law). From the moment of the introduction of the Law into force has passed more than ten years. For this period changes have been made, accepted or the subordinate legislation specifying and supplementing sphere of action of the present Law has changed. The comment is constituted taking into account last changes and additions, and also the normative acts published after an adoption of law.

Considering traditional closeness and specificity of branch, authors have considered necessary for more complete understanding of the mentioned questions to supply separate articles of the comment with the allocated blocks in which short historical digression or the information inquiry contains.

The book is relevant for undergraduate and postgraduate students, professors, research and practising lawyers and those who are interested in the theory and practice of the legislation in sphere of precious metals and jewels.

The article considers the signs of corpus delicti under Art. 192 of the Criminal Code of the Russian Federation, as well as qualification issues of violation of the rules for delivery for refining and the mandatory offer to the state of precious metals and precious stones

The article considers the signs of corpus delicti under Art. 191 of the Criminal Code of the Russian Federation, as well as qualification issues of illegal traffic of precious metals, semi-precious and precious stones

We proposed the nonlinear dynamic model of the formation of the market prices of precious metals based on the econophysic considerations. This model is a system of three ordinary differential equations relating the time dependence of elasticity, variations of bid and ask prices; it is similar to the Lorenz system. The areas of the dynamic stochasticity in experimental data were found with the comparing of the experimental and the theoretical ask and bid prices. These areas are the precursors of the crisis mode in the form of dynamic chaos.