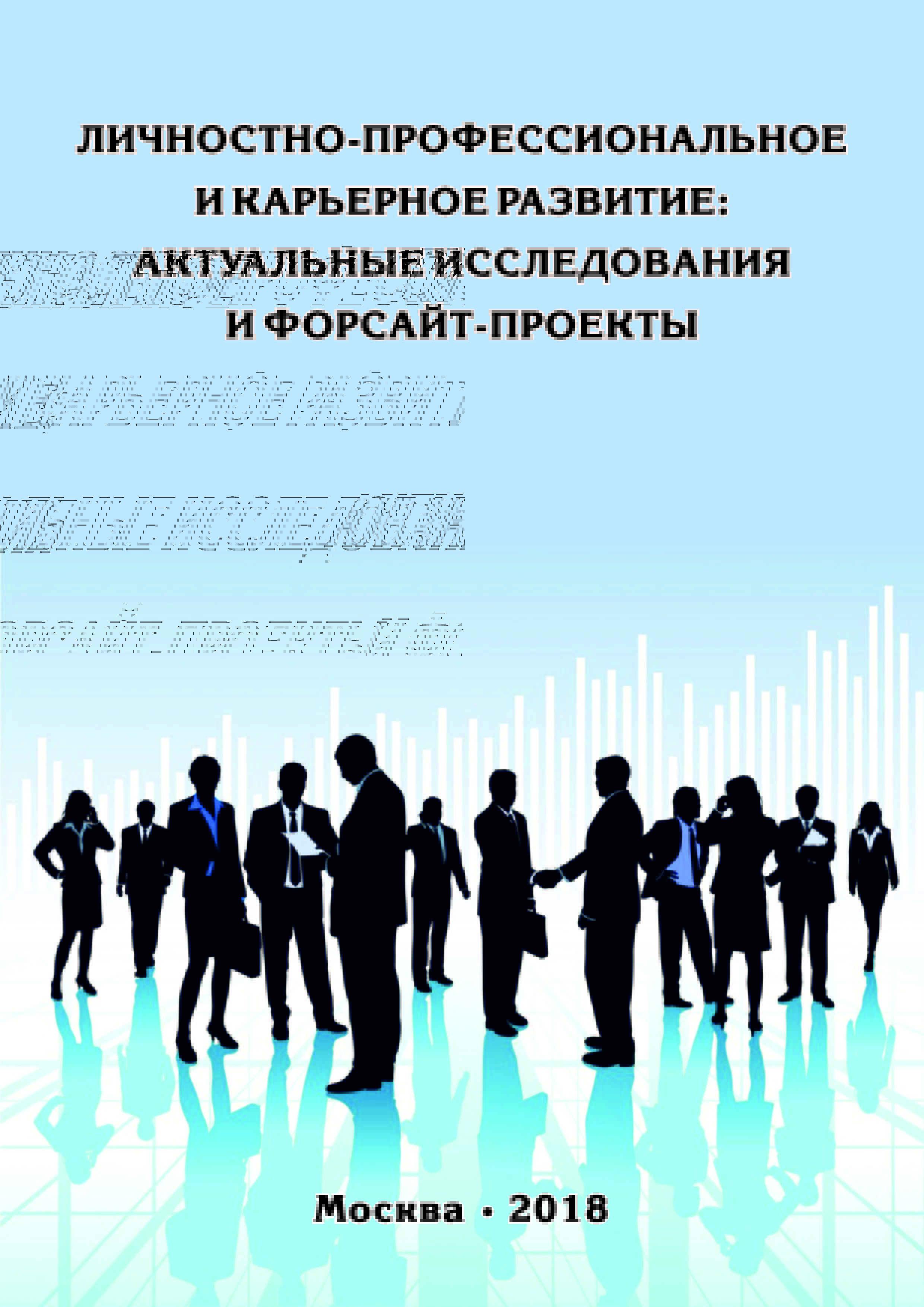 The modern view on the problems of pedagogy in medicine and higher medical education is presented.

This book will help you navigate the main categories of pedagogy, understand the goals, principles, methods and forms of education in a medical university, identify pedagogical aspects in the activity of a doctor, as well as understand the role of pedagogy as humanitarian knowledge in professional and personal development, and improve your professional and moral culture.

XII Международная научно-практическая конференция «Психология личностно-профессионального развития: современные вызовы и риски»
М.: Издательство "Перо", 2016.
Долгосрочные перспективы научно-технологического развития ключевых секторов экономики России
Чулок А. А. В кн.: X Международная научная конференция по проблемам развития экономики и общества: в 3 кн.. Кн. 2. М.: Издательский дом ГУ-ВШЭ, 2010.
University Admission In Russia: Do the Wealthier Benefit from Standardized Exams?
Prakhov I., Yudkevich M. M. Education. EDU. Высшая школа экономики, 2012. No. 04.
This paper examines the impact of family income on the results of the Unified State Examination (the USE) and university choice in Russia. We argue that, even under the USE, which was introduced instead of high school exit exams and university-specific entrance exams, entrants from wealthy households still have an advantage in terms of access to higher education, since income positively affects USE scores through the channel of a higher level of investment in pre-entry coaching. Moreover, richer households make more effective decisions about university. We have found positive and significant relationships between the level of income and USE results for high school graduates, with an equal achievement before coaching. We subsequently propose that students from the most affluent households do invest more in additional types of preparation (pre-entry courses and individual lessons with tutors), and those extra classes provide a higher return for children from this particular income group. Finally, we show that holding the result of the USE equal, students with good and fair marks from wealthy families are admitted to universities with higher average USE score than those from poorer families. As a result, we can observe that income status is a factor that significantly influences enrollment to university.
Towards a Formal Theory of a Distractor in Attentional Tasks
Utochkin I. S. Psychology. PSY. Высшая школа экономики, 2012. No. 2.