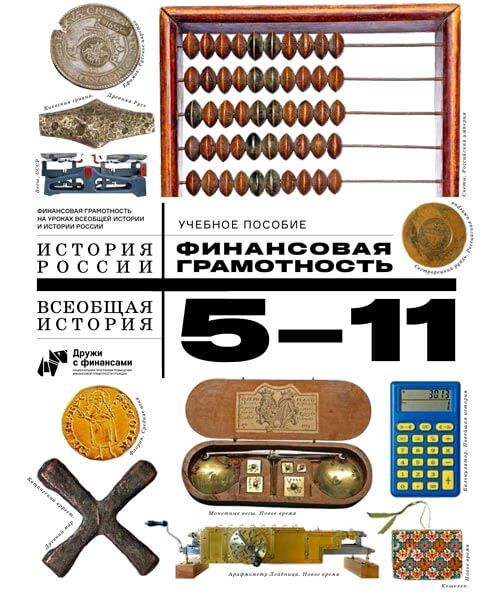 The article revisits the history of Khrushchev’s Thaw by looking at the attempted reform of the history curriculum in Soviet schools in 1956. In the wake of Khrushchev’s report at the Twentieth Congress of the CPSU, the highest-ranking historian in the country, academician Anna Pankratova, announced the policy of overcoming Stalinism in the fields of history writing and teaching. This implied not only tolerating discussions, but allowing them to replace political directives as the source of historical judgment. When it came to the centralized system of school instruction, however, any academic ambivalence and open-mindedness had to be boiled down to unequivocal theses and interpretations, compulsory in classrooms all over the Soviet Union. Consequently, the revision sponsored by Pankratova proved to be, unintentionally, politically much more pronounced and subversive than Khrushchev’s initial critique of Stalinism. Coupled with the rising political reaction in response to the crushed Hungarian Revolution, the first results of the history curriculum reform prompted the authorities to crack down on the project. This case demonstrated the limits of reforming the Soviet system even when the highest authorities themselves encouraged distancing from the most odious legacies of Stalinism

The article dicusses disputive problems of teaching history at high school. The author attracts attention to some key problems that are usually ignored by discussants.