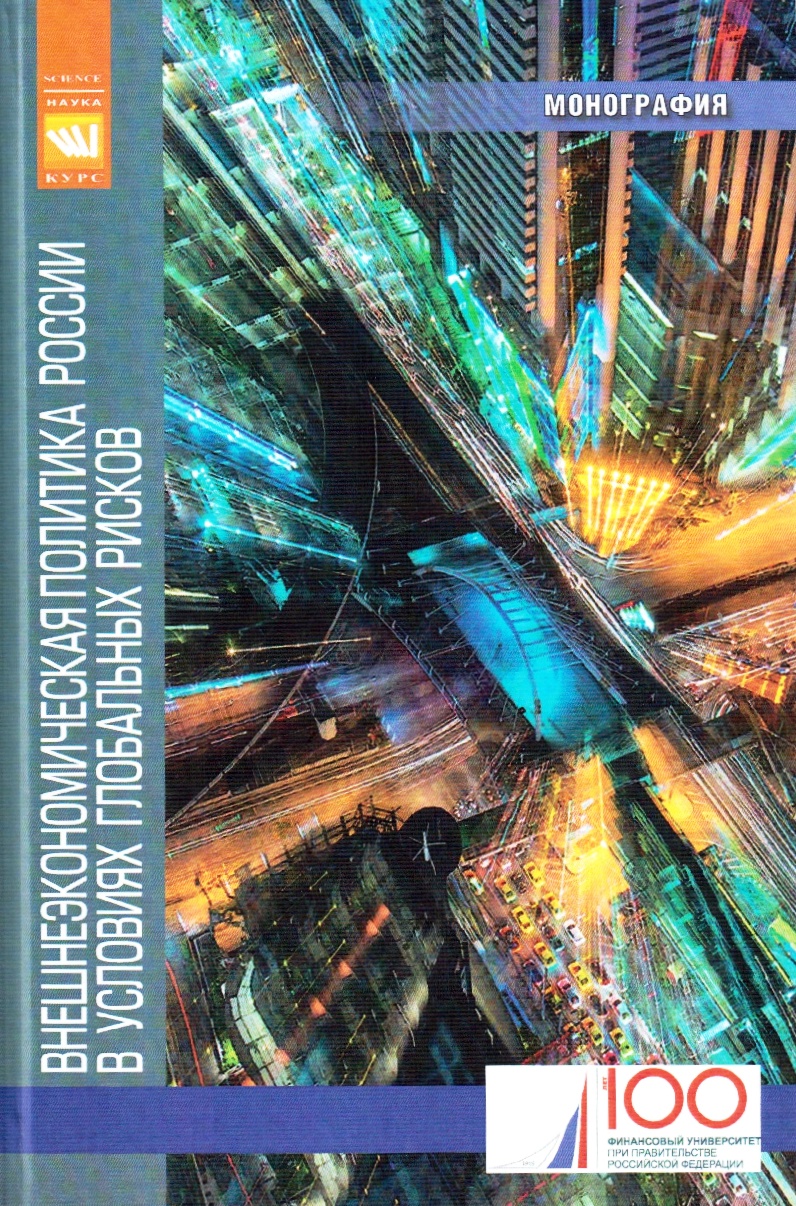 Though the service sector is growing rapidly in the emerging markets, including Russia, the quality of services is still low in comparison with the developed countries. Thus, organizations should implement strategic services management and create a customer-oriented culture. To analyze the role of customer orientation in the service sector in Russia, banking industry is considered. Based on the data collection of fifty largest banks it is determined that only thirty percent of the sample declares customer orientation as a corporate value. The calculation of corporate value index demonstrated that banks pay less attention to customer focus and more frequently mention effectiveness, trust, teamwork, and openness as the main values. An analysis of required skills and competencies of employees also demonstrated that customer orientation is not one of the main requirements to personnel in Russia.

This is a common practice to analyze company performance based on financial results, linkage to the strategy, or analysis of human resources related indicators, such as productivity, employee engagement, etc.. The recent research, conducted in January – June, 2012 among Russian top banks was directed to measure the influence of publicly declarative corporate values and codes of ethics on performance. Based on the analysis of annual and social reports of Russian banks core corporate values were determined. To numerically quantify corporate values CV – Index (corporate value index) was calculated. The research found out statistically significant evidence that corporate values (CV-Index) positively correlates with net profit of top banks.

These empirical findings suggest that corporate ethics is vital for management of banks in emerging markets.

In article the approach to increase of efficiency of activity of banks at the expense of optimisation of quantity of operators is considered. At the heart of the approach is the mathematical model of activity of the operators, developed on the basis of the theory of mass customer service.

In textbook the main issues connected with organization of credit analysis in a commercial bank were considered. The role of credit analysis in risk management system is shown. The methodology and specific methods for assessing the creditworthiness of borrowers used by banks are set out by complex approach. The textbook includes international recommendations for introduction of internal credit risk assessment systems in banks. With the aim at presenting the material examples from the practice of commercial banks, analytical tables, diagrams and figures were used.