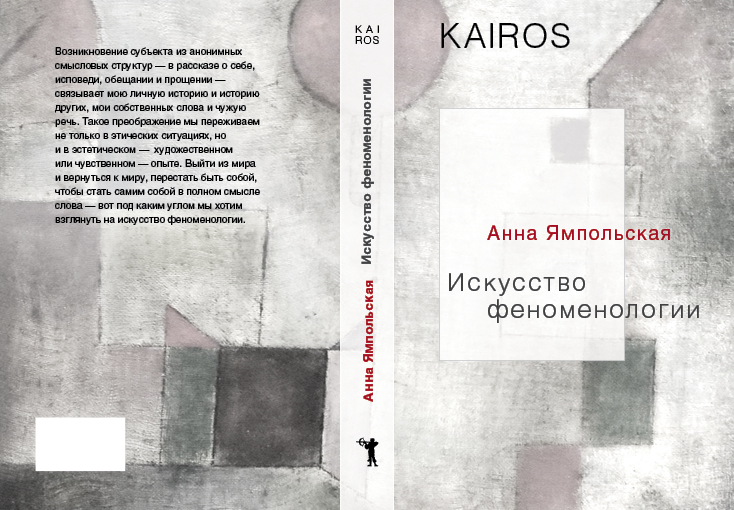 Matthew Ratcliffe’s book is not so much a book on depression but rather on the experience of depression — on what it means to be depressed. The book’s subtitle is “a study in phenomenology”, but it targets the general public as well as the academic and clinical communities. It is well written, clearly structured, informative and can serve as an excellent introduction to the phenomenology of mental illness as it illustrates the relevance of phenomenological psychopathology to philosophers, sociologists and everyone interested in the question of what constitutes a human being. In sociology “situatedness”, agency and the ability to make judgments are often taken for granted, but Ratcliffe’s analysis shows, and very convincingly, how fragile these key characteristics of the social actor are, how easily they can be diminished and altered, and to what extent the fundamental structures of intersubjectivity can be deformed. One has to be constantly aware of these matters when studying social interactions. Mental health issues not only prevent us, human beings, from becoming a “happy and productive workforce” (as the British Cabinet Secretary Sir Jeremy Heywood gracefully put it), they also constitute a significant scientific challenge for all who do social science. I am sure that sociologists would benefit from more attention to this important and indeed pressing theoretical problem.

In this work, the author, based on the phenomenological method of Husserl, considers the city as a spatial-semantic phenomenon.