Governing Business: The State and Business in Russia

This paper argues that understanding the business environment in Russia requires putting the government front and center. In response to economic crisis and falling oil prices, the Russian government has gone on the offensive. Through the use of targeted subsidies, protectionist policies, and procedural reforms, it has worked to stem economic collapse and prop up economic production. Some of these efforts have had a tangible impact on the way business is conducted in Russia, though the list of obstacles private firms still must maneuver is sizable.

However, the most important development over the last decade has been the state’s direct takeover of valuable economic assets and the creation of massive state-owned enterprises (SOEs). This (re)nationalization jeopardizes the economic viability of many private firms by concentrating wealth and opportunities in a small group of well-connected SOEs. Private companies have adapted to this reality by devising a set of political strategies to ensure favorable treatment from the government. From mobilizing their workers during elections to running their directors for political office, these companies understand that remaining on good terms with the government is key to survival. Urgent structural reforms are needed to unwind the government’s role in the economy. Without changes, political connections will remain paramount to generating profits in Russia.

Language: English
Full text
Text on another site
Keywords: Russiabusiness environmentpolitical strategies
Publication based on the results of:
Political Economy of Development: Mechanisms of Path-Dependence and Change (2018) 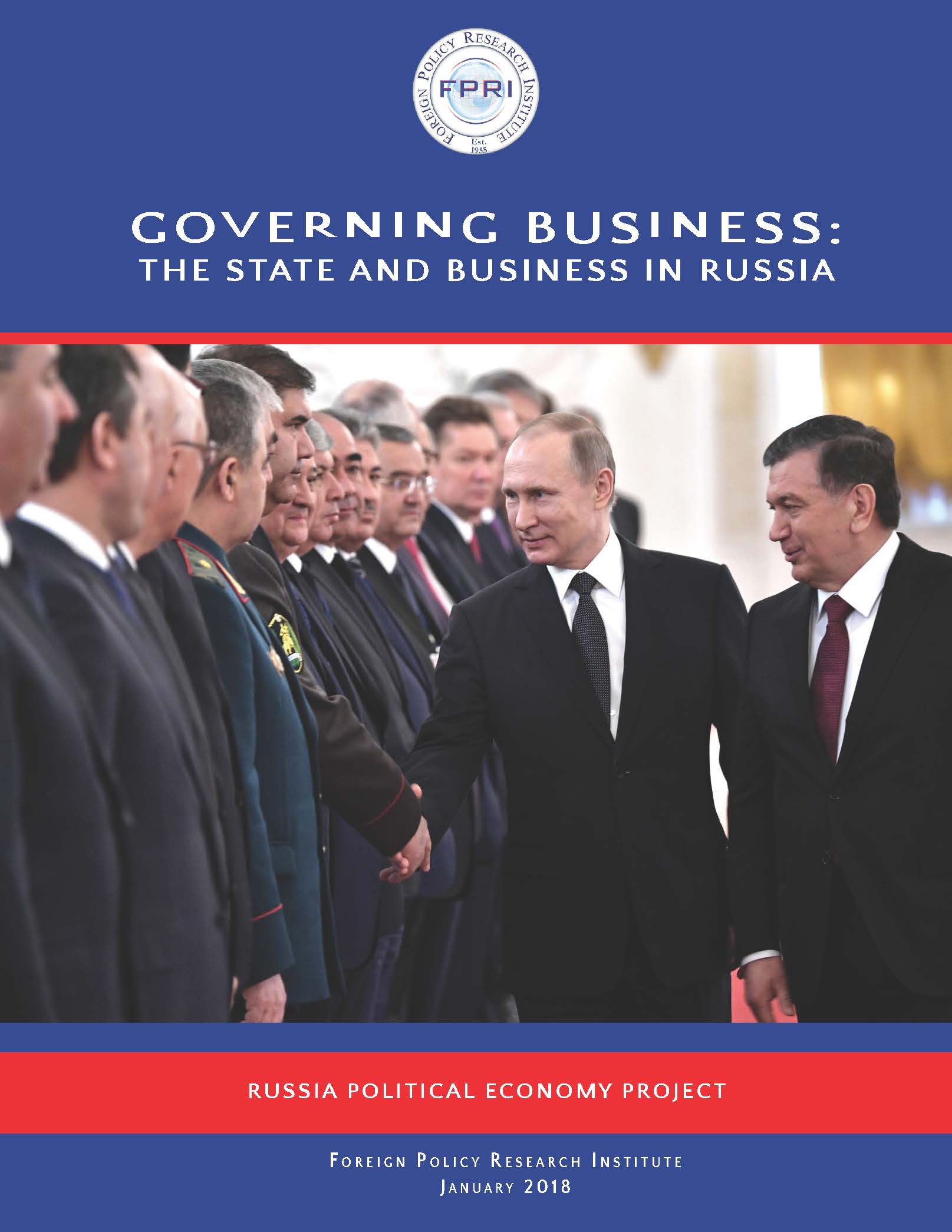