The book is devoted to the causes and special aspects of modern authoritarian political regimes, which differ from their last century analogues with a pronounced imitative character. Hamstrung by democratic constitutions and international obligations, many post-socialist countries actually mimic democratic institutions and procedures, trying to hide real authoritarianism behind a beautiful democratic signboard. It turns out that the level of authoritarianism is directly proportional to the imitations level. The study also proves that the imitations level is also proportional to the levels of aggression, corruption and poverty. What are the reasons for the rise of imitative political regimes? How and by what means is their constitutional field transformed? On what grounds can they be identified in advance? The book attempts to answer these questions in the name of preventing the threat of return of authoritarianism in the post-socialist countries. 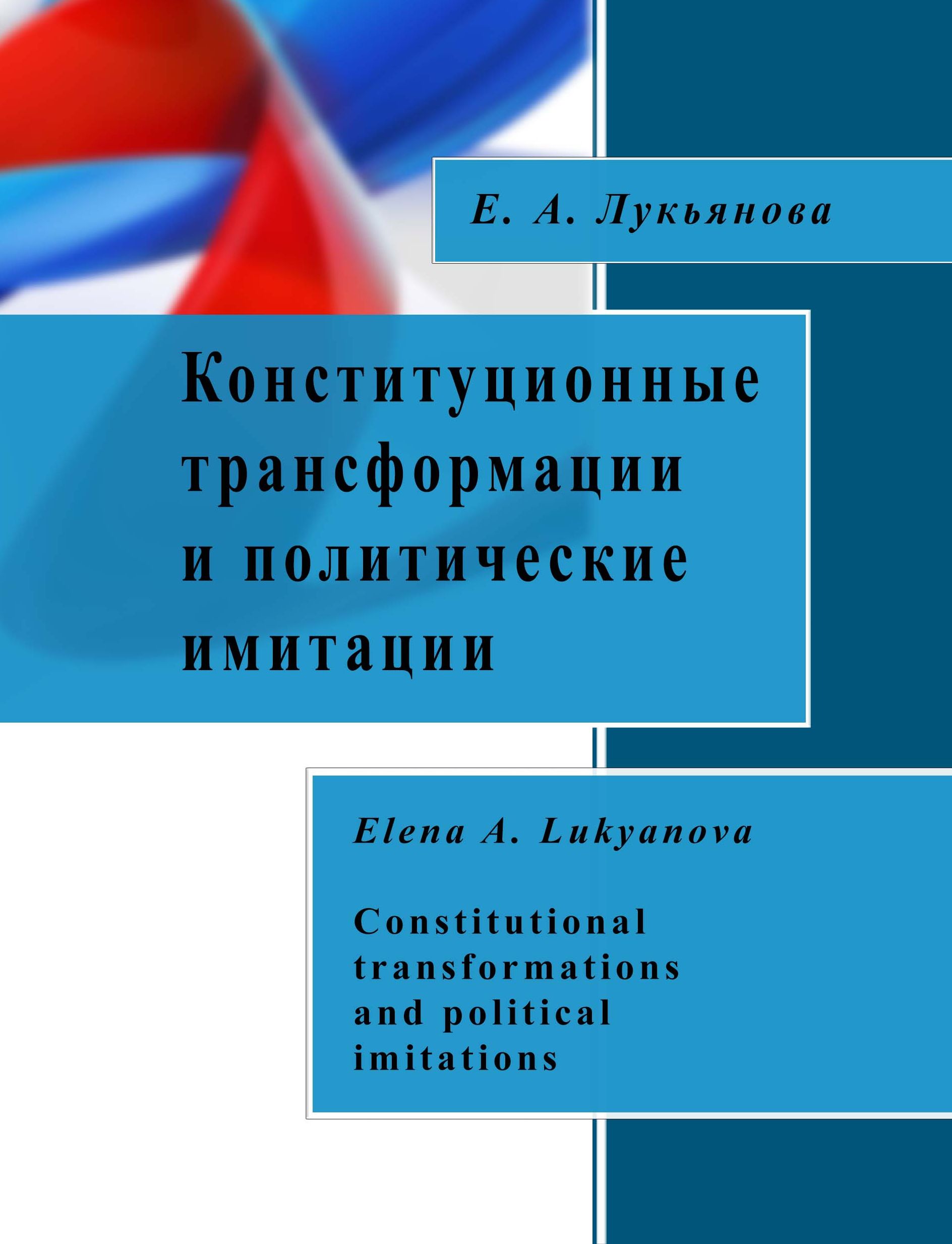