Mahāvairocanābhisaṃbodhi-sūtra (MVS) is one of the two principal texts of esoteric (tantric) Buddhism. It expresses the ideal of devotées& sj called “religion of caryā” (differing from yoga-tradition: teaching of “those sitting and contemplating”, expounded in Vajraśekhara-tantra) and suggests concrete and practical way to become enlightened; this way is expressed in general picture of universe – Matrix maṇḍala (garbhadhātu-maṇḍala).

Presumably, its Sanscrit original was written in India in the 2-nd half of VII century a.d. Adequate descriptions of the period discussed remains only in the diaries of Chinese monks who went to India; in Indian or Tibetan sources we find nothing of the kind.

Indian monk Śubhakarasiṃha translated MVS around 724 using the copy that he and Yi-hsing discovered in Hua-yeng Temple in the capital of Chang-an. It was one of the texts that Wu-hsing collected during his 8-years stay in India. It is highly possible that MVS was compiled and started to gain popularity soon after Wu-hsing arrived in India sometime in the middle of the VII c. From its contents becomes immediately clear that it was combined from different sources. Chinese and Japanese traditions accept from ancient times thet Chapter I is a complete work in itself and differs from the rest text. We cannot exclude that it was a separate work of Mahayāna, processed accodringly and put in the beginning of MVS. By the same way, during the compillation some prose Chapters were added (VIIIth – «Samadhi without perception appearances», XXth – «Perfction of bodhisattva in accordance with upāya»). Earlier prose segment of Chapter VI («Real nature of siddhi attaining») is based on the parallel  fragment from Tri-samāya-vyuha).

The earliest text of MVS consisted possibly if three blocks of Chapters: exploring body maṇḍala (II–VI), maṇḍala of speech (X–XII) and maṇḍala of conscience (XIII–XVI) together with some remaining Chapters that covered general items related to the theme.

Simultaneously to translating Śubhakarasiṃha was interpreting the text orally, and that «lectures» wrote down his disciple Yi-hsing – mathematition and astronomer, who made those notes the base for the main Chinese commentary to MVS.

We know very little about another commentator of MVS and other tantric texts – Buddhaguhya (parts and extracts of his conmentary are translated and put in present work). He was born presumably around 700 or somewhat earlier and lived mainly in the region of Varanasi, being the younger contemporary of Buddhajñānapada – one of the leaders of the group that developed main points of Guhyasamāja-tantra. He received many admonitions and initiations of this tradition. It was said that he also studied texts of Māya-jāla cycle, in particular Guhya-garbha tantra, under teacher Lilavajra.

Natural aim of enlightenment – to comprehend ones conscience (citta) as it is.

Its result – manifestation of Mahavairocana in three appearances: Body (Nirnamakāya), Speech (Saṃdhogakāya) and Conscience (Dharmakāya) in forms of maṇḍala, mantra and mūdra. This creates connection between practitioners and Mahavairocana, giving them possibility to become enlightened.

Methods of gaining Perfect Enlightenment forms two groups: those described in Chapter I, and  those mentioned in other Chapters. Three main technics of the first group are: 1) meditative contemplation with the aim of comprehending ones own conscience, 2) understanding that there are no images and forms to be comprehand through conscience, 3) contemplating three types of defiled conscience.

The second group of technics is more «tantric»; yogin must imagine moon disc as a manifestation of bodhicitta on the corresponding level. On that disc is placed mantra in the form of Sanscrit letter; then the body form of god is imagined and mantra produces sound from the heart of that god.

MVS was introduced to Japan in the first part of the VIIIth century, but its text gained new life after Kukai (774-835) returned from China in 806 and made it the cornerstone of newly founded Shingon shcool.

Supplements placed at the end of the book consist of: a complete translation of Yi-hxing’s Commentary to the 1st Chapter of MVS, Yi-hxing’s biography from Tsan-ning’s “Son’s Biographies of Distinguished Monks”, abstract concerning Yi-hxing from Kukai’s work about the patriarchs of Mantrayana, short outline of Yi-hxing’s life. 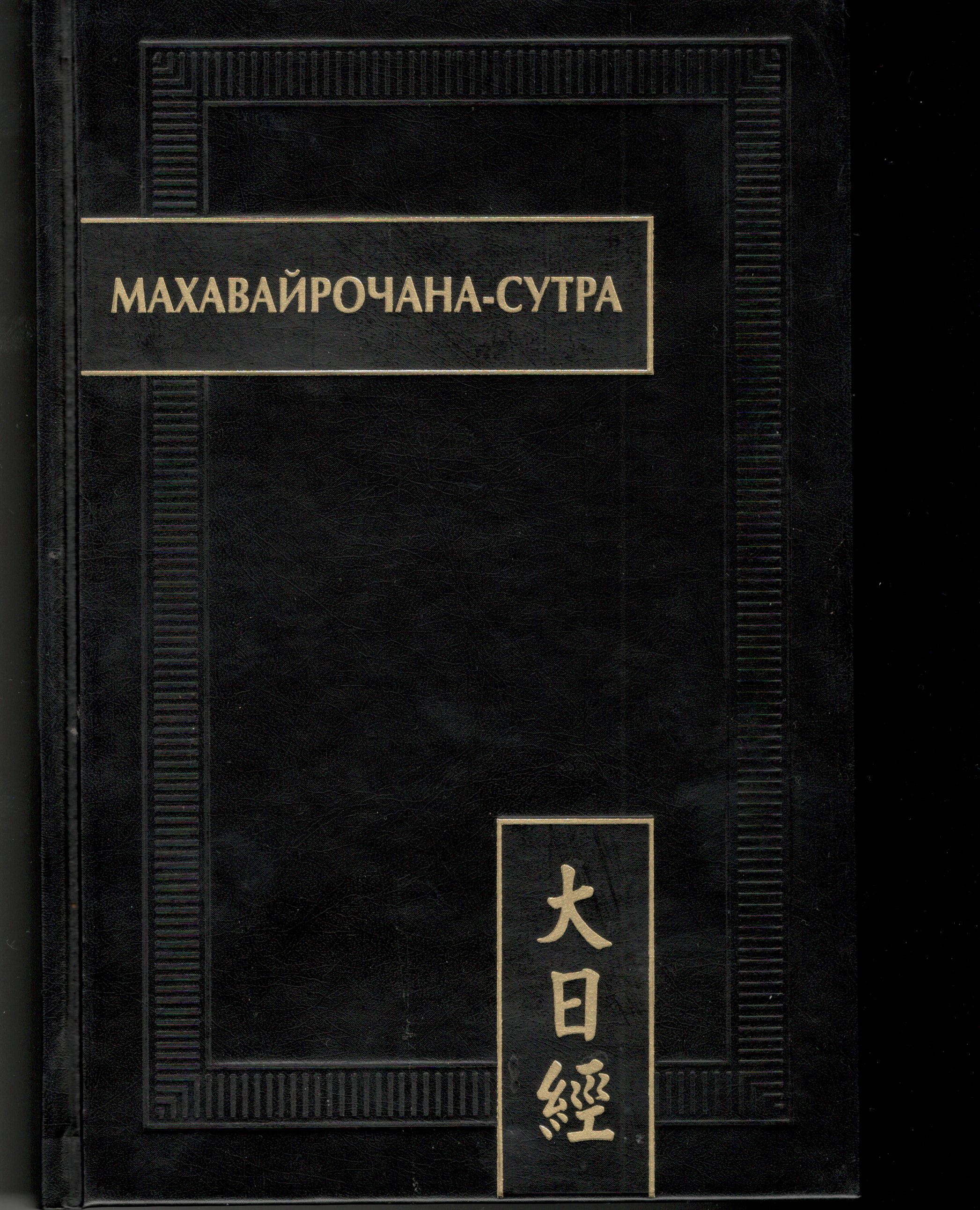