In the histories of ecumenism, its initial formation is usually dated the early 20th century. The World Missionary Conference held in Edinburgh in 1910 is referred to as its «symbolic beginning». A quest for the origins of the ecumenical thought led researchers to find some early voices in the previous centuries, even as early as in the 15th—16th c. However, there are Oriental sources which witness to a much earlier formation of the ecumenical paradigm of the ecclesiological thought, typologically corresponding to that developed in the 20th c. In the Golden Age of Medieval Muslim culture under the Abbasid caliphate, an ecumenical position is witnessed to by some Middle Eastern Christian authors. In their works, the main Christian denominations are not polemically presented as opposed to each other, but on the contrary, the essential unity of various Christian beliefs is emphasized, and the ways the main Christian communities follow are claimed to be equal in value. The present study uses the Medieval Arabic sources to demonstrate that the history of the ecumenical thought should be corrected by supplying a chapter on the Medieval Eastern period of the history. 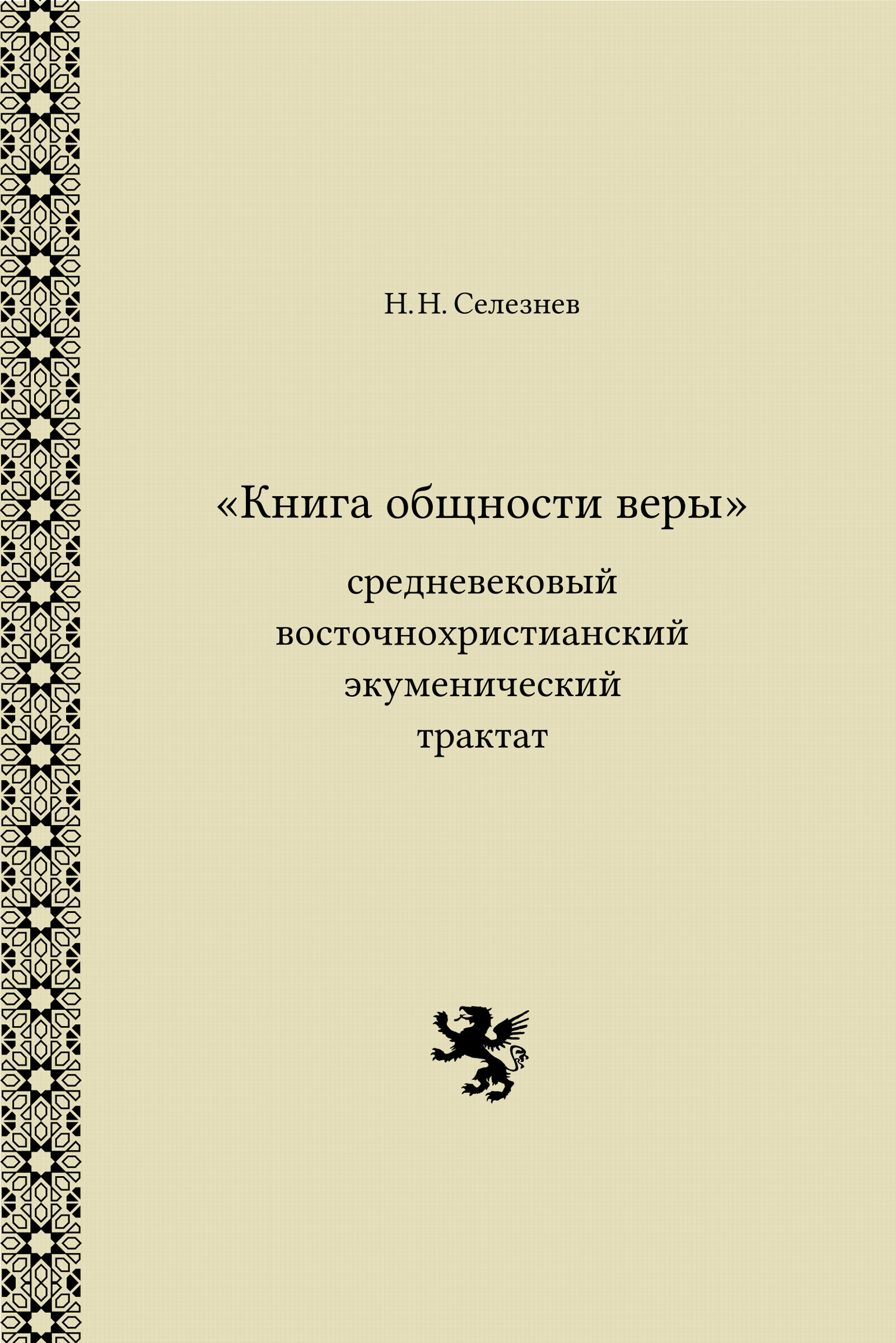