This book is the translation (enlarged and modified, as well as furnished with the Foreword and commentaries of the translator) of the monograph Ikkyu Sojun: The Creative Personality in the Medieval Japanese Context (Moscow: Nauka, 1987). The translator, Dr. Peter Raff, is well known for his mission to introduce books of Russian Japanologists to the German reader. The subject of the book is the complex analysis of medieval Japanese culture with the focal point on the legacy of Ikkyu Sojun, the prominent poet, artist, and religious authority of the Zen school. 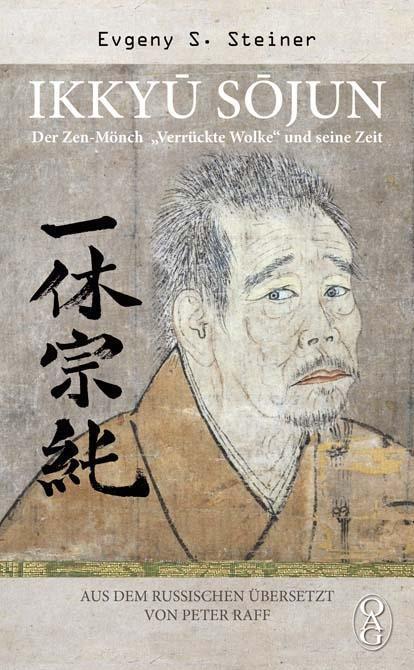