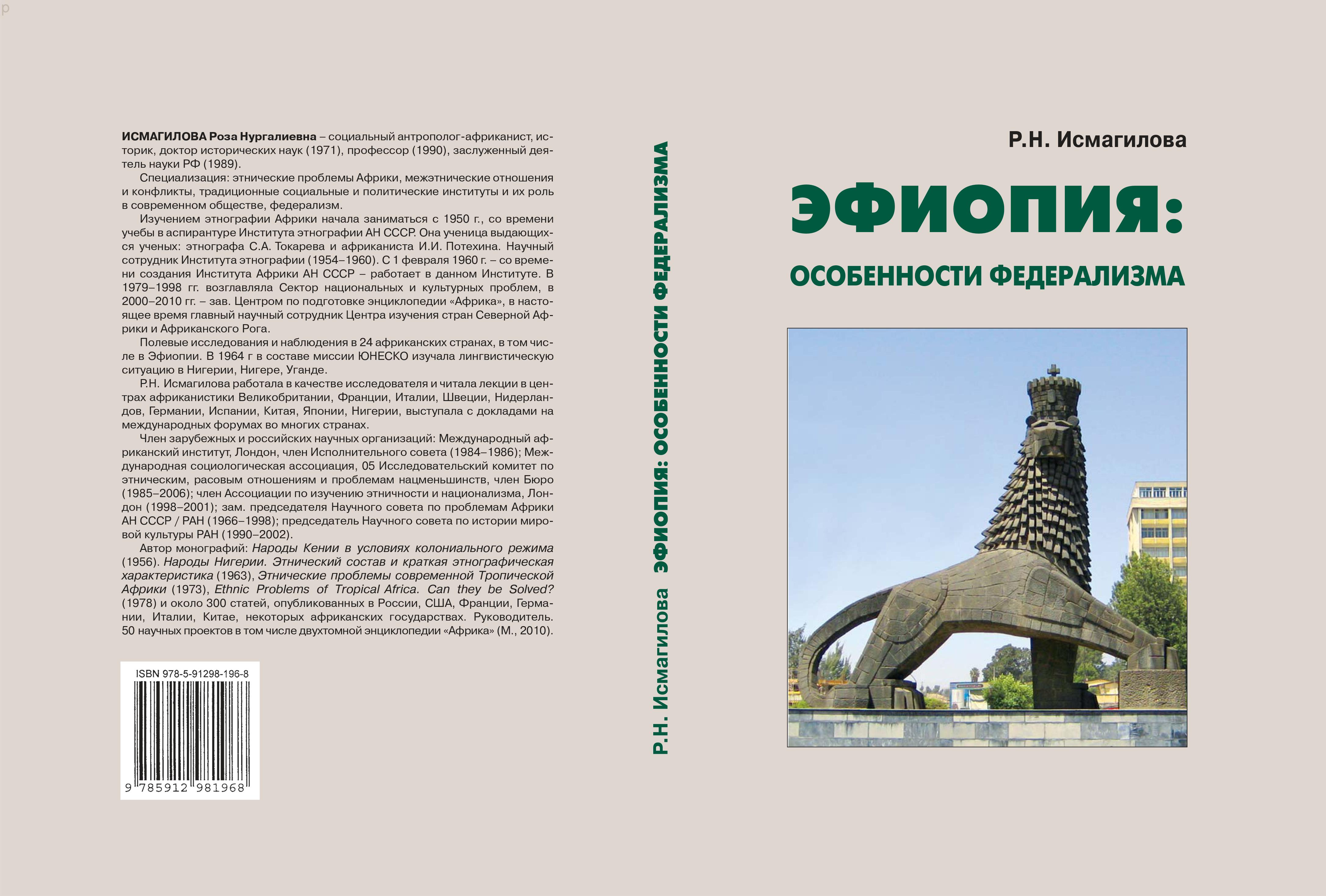 Similar publications
Связи с Российской империей
Давидсон А. Б., Цыпкин Г. В. В кн.: Черная Африка: прошлое и настоящее. М.: Университет Дмитрия Пожарского, 2016. Гл. 4.33. С. 208-211.
The Transformation of Working-Class Identity in Post-Soviet Russia: A Case-Study of an Ural Industrial Neighborhood
Polukhina E., Strelnikova A., Vanke A. Sociology. SOC. Высшая школа экономики, 2017. No. WP BRP 77/SOC/2017.
This paper presents an analytical description of working-class identity in three key periods of the socioeconomic transformations which changed the structure of a plant’s industry and working-class life: the Soviet era (1930s-1980s), the time of economical change (1990s), and the post-Soviet years (2000s-2010s). The analytical framework of the study is based on the concept of ‘cultural class analysis’ (Savage 2015). It includes the concepts of habitus and cultural capital, and culture as embedded in economic and social relations (Bourdieu 1980). In the course of the research we conducted an ethnographic case-study in 2017 and lived in the neighborhood of Uralmash, which was designed for workers of a heavy machinery plant dating back to the 1920s in the city of Yekaterinburg. Based on 15 in-depth interviews with Uralmash workers living in the neighborhood and 8 experts, and our field observations, we discovered 3 restructuring shapes of the Uralmash worker identity. These working class identities shapes referred to 3 determined periods. The Soviet period showed a ‘consistent’ working-class identity of the Uralmash workers, whereby the plant and working spirits were the centers of their lives. The 1990s was marked by severe deterioration of workers’ social conditions and the loss of their familiar bearings in life. As a consequence, the Uralmash workers perceived themselves as ‘victims of circumstances’ with ‘collapsing’ worker identity in 1990s. Currently, ‘Soviet’ and ‘post-Soviet’ practices and values are combined in today’s ‘mixing’ and an inconsistent worker identity. The notions of ‘simple’ and ‘working-class’ as sense-making images are encapsulated in nostalgic memories and retain their role as criteria for the delineation between inequalities and social discrimination along the ‘them’ and ‘us’: ‘we are those who live belonging to the past’. The Soviet past still continues to be an important sense-making resource; in fact, it is the only ‘universal’ prop for them that support their subjective perception of themselves.
Эфиопия
Пискунова Н. И. В кн.: Политические системы современных государств: Энциклопедический справочник: В 4 т.. Т. 4: Африка. М.: Аспект Пресс, 2014.
Этнография и развитие исследований науки и технологий
Хесс Д. Дж. Этнографическое обозрение. 2011. № 5. С. 40-58.

The article discusses the scholarship, methods, and theoretical approaches that have been involved in the interdisciplinary field of Science and Technology Studies from the early 1980s through the early 2000s. It traces the changes in methodological orientations and examines the specificities of ethnographic fieldwork in the STS area, as well as suggests the criteria for evaluating the outcome of research and offers ways of its advancement.