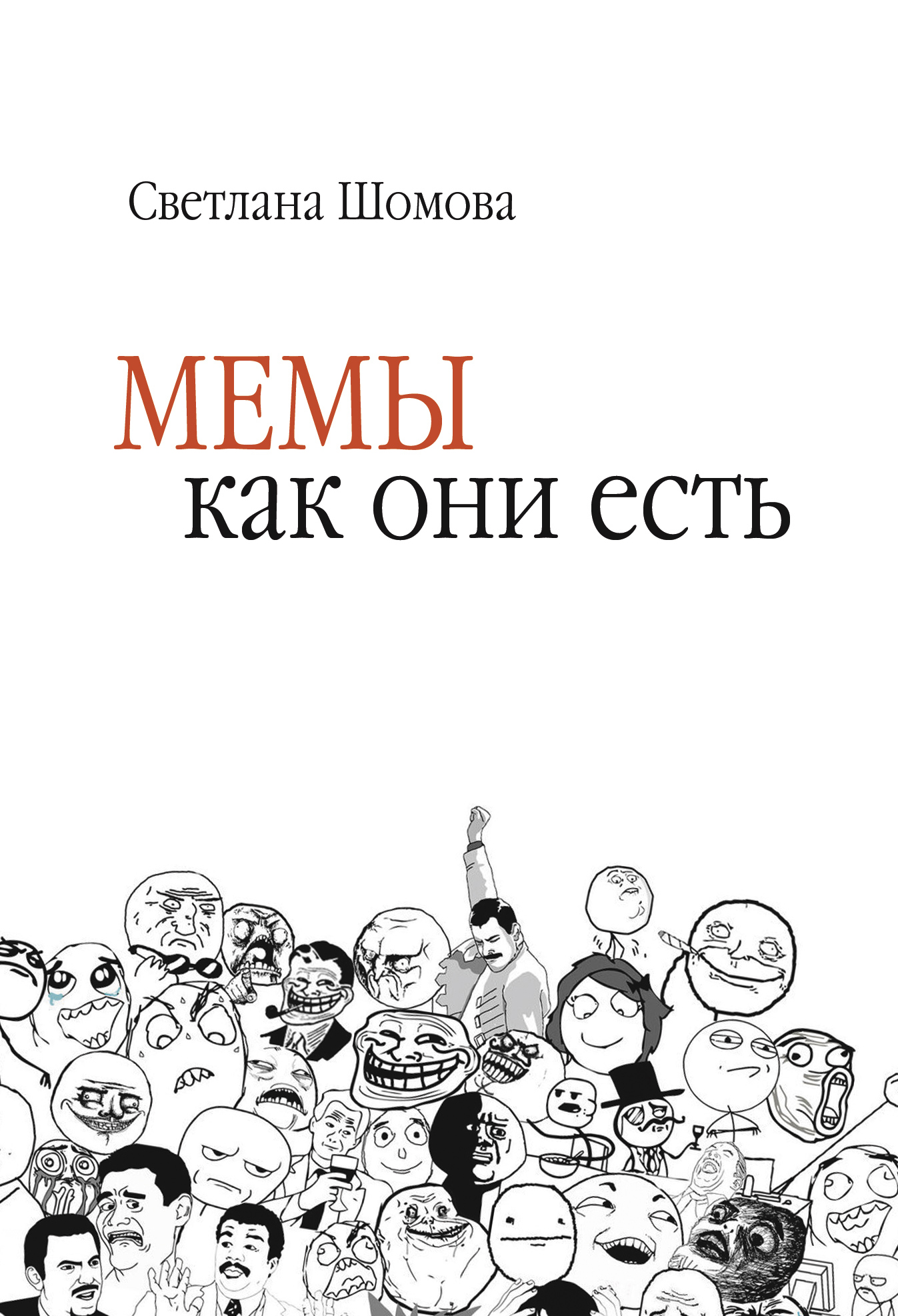 Similar publications
«Hieroglyphs of protest»: Internet Memes and Protest Movement in Russia
Shomova S. Political Science. PS. Высшая школа экономики, 2019. No. 68.
Political Internet meme is an underresearched contemporary phenomenon situated at the interface of digital media and political communication. Regarded as a unit of online transmission of cultural information, such a meme can be considered, on the on hand, as a manifestation of post-folklore, and on the other hand, as a mechanism of political participation and construction of social media users’ collective identity. The article presents the results of investigation into Internet memes generated by protest discourse in Runet (Russian Internet). Examination of a vast amount of Internet content allows drawing conclusions as to the thematic emphases of protest actions represented in Runet’s memosphere and to the specifics of the image of Russian protest as reflected in memes.
Социология медиапространства: контуры исследовательской программы
Ним Е. Г. European Social Science Journal. 2012. Т. 2. № 10 (26). С. 298-305.

The article is devoted to the development of methodology of sociological analysis of mediaspace. The author distinguishes three dimensions of mediaspace (mediated, mediatized and media), shows the main directions and opportunities for studying each of them. The presented theoretical model allows us to investigate mediaspace on an interdisciplinary level, in the context of different theoretical and methodological approaches.

The article deals with the mechanisms of adoption of monuments and urban street sculpture by a folkloric tradition: the appropriation of unofficial names, the appearance of humorous descriptions, the completion of the composition of monuments, and so on.

The article is devoted to the problem of communicative features of the constructive structure of the font identity in the city branding sphere. This problem is considered in the framework of the nonlinearity of visual communication based on typology, comparative and structural analysis of the font identity of the world's cities. The article analyzes the brand identity of the city of Murmansk (2015) with the use of qualitative research methods: an expert interview with the designer of Murmansk identity.

Making Politics Attractive: Political Satire and Exposure to Political Information in New Media Environment in Russia
Chmel K., Savin N., Michael X. D. C. Political Science. PS. Высшая школа экономики, 2018. No. WP BRP 63/PS/2018.
There is an extensive body of research devoted to how political satire affects political knowledge and political behavior. Extant studies are focused on political satire in democratic countries and do not pay enough attention to authoritarian regimes. This study extends this research to non- democratic regimes, while also adding to it by exploring the extent to which the use of political satire encourages exposure to political information. We conduct an online experiment on the sample of Russian students. We borrow satirical pictures from Lentach – popular Russian socialmedia public page, whose motto is “a propaganda of common sense” as opposed to biasedpolitical messages proliferated by government-controlled media outlets. Using both frequentist and Bayesian approaches, we found that access to political information containing satirical illustrating content increases attention to the information, relative to political news reports accompanied by standard news illustrations. The findings contribute to the literature on the political entertainment and exposure to political information, as well as to research on media under authoritarianism.
End of Publication? Open access and a new scholarly communication technology
Parinov S. Cornell University Library, 2016
At this time, developers of research information systems are experimenting with new tools for research outputs usage that can expand the open access to research. These tools allow researchers to record research as annotations, nanopublications or other micro research outputs and link them by scientific relationships. If these micro outputs and relationships are shared by their creators publicly, these actions can initiate direct scholarly communication between the creators and the authors of the used research outputs. Such direct communication takes place while researchers are manipulating and organising their research results, e.g. as manuscripts. Thus, researchers come to communication before the manuscripts become traditional publications. In this paper, we discuss how this pre-publication communication can affect existing research practice. It can have important consequences for the research community like the end of publication as a communication instrument, the higher level of transparency in research, changes for the Open Access movement, academic publishers, peer-reviewing and research assessment systems. We analyse a background that exists in the economics discipline for experiments with the pre-publication communication. We propose a set of experiments with already existed and new tools, which can help with exploring the end of publication possible impacts on the research community.
Современный медиатекст: особенности создания и функционирования
Дзялошинский И. М., Пильгун М. А. М.: Юрайт, 2019.
Детство XXI века: социогуманитарный тезаурус. Тематический словарь-справочник
Edited by: С. Н. Майорова-Щеглова М.: ИС РАН; РОС, 2018.
Presidential Elections 2018: The Struggle of Putin and Navalny for a Media Agenda
Kazun A. D., Semykina K. Political Science. PS. Высшая школа экономики, 2018. No. WP BRP 62/PS/2018.
The study analyzes the construction of the network links of Vladimir Putin and Alexei Navalny with various issues of Russian public discussion in the national print media. The theoretical framework is issue ownership theory, according to which political actors have a range of issues that are most strongly associated with them. Ownership by the politician of topics that are perceived as important in the society determines his popularity among the population. In this study, we use the Integrum database, which contains extensive print media archives of approximately 500 Russian magazines and more than 250 national newspapers. We analyze the period from 12.12.2016 to 12.12.2017, i.е., one year after Alexey Navalny's announcement of his intention to participate in the presidential election in 2018. The analysis shows that Putin has more opportunities to form an agenda, as he attracts much more attention from national media than Navalny does. Putin is often mentioned in connection with economic issues and international relations, which attract the attention of the population and are perceived as important, while his activity in these spheres is perceived as successful. Navalny is associated with the issues of corruption, NGOs and civic activism. Corruption is an important topic for Russians, but the low attention of the media to Navalny does not allow him to gain the maximum benefit from owning this story.
Audiovisual Regulation in Russia in the Context of the Council of Europe Standards
Sherstoboeva E. Review of Central and East European Law. 2019. Vol. 44. No. 3. P. 366-405.

Systems Thinking in Museums explores systems thinking and the practical implication of it using real-life museum examples to illuminate various entry points and stages of implementation and their challenges and opportunities. Its premise is that museums can be better off when they operate as open, dynamic, and learning systems as a whole as opposed to closed, stagnant, and status quo systems that are compartmentalized and hierarchical. This book also suggests ways to incorporate systems thinking based on reflective questions and steps with hopes to encourage museum professionals to employ systems thinking in their own museum. Few books explore theory in practice in meaningful and applicable ways; this book offers to unravel complex theories as applied in everyday practice through examples from national and international museums.