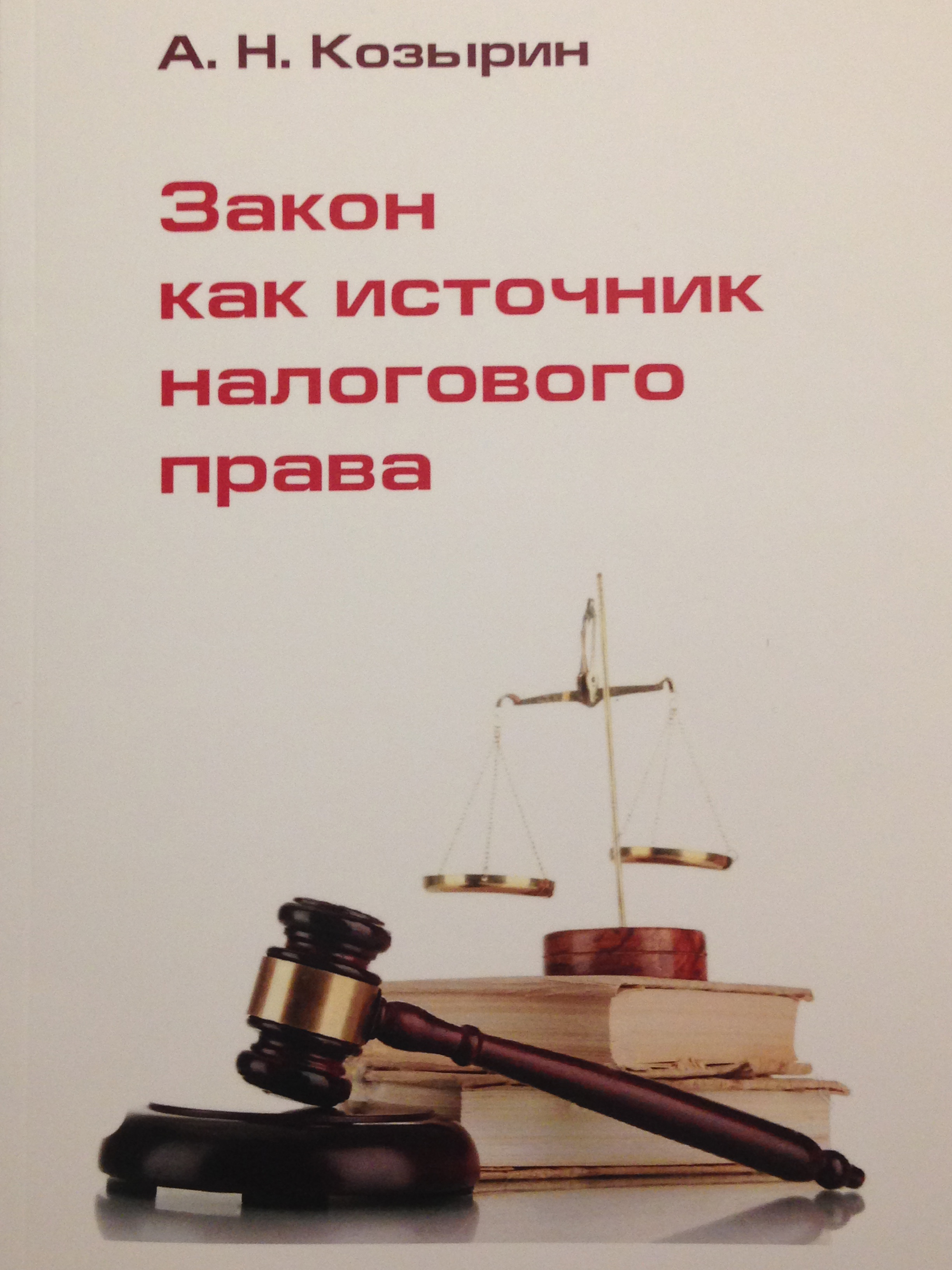 Similar publications
The Legitimacy of the Bolshevik Order, 1917-1918: Language Usage in Revolutionary Russian Law
Borisova T. Y. Law. LAW. Высшая школа экономики, 2012. No. 05.
The article describes and analyzes the legislative politics of revolutionary regimes in Russia in 1917-1918. The author aims to demonstrate the political meaning of the form of early Soviet legislation and its legitimizing effect. The revolutionary legislators often used specific language in the new laws as a vehicle of legitimacy, i.e. to make the people comply. The two main types of legal language used by the Bolsheviks can be interpreted from the perspective of different types of legitimacy. The revolutionary strategy used propagandistic legislation, written in the language of lay people, which urged them to act according to the new law. It can be seen as a request for acts of the people to legitimize the soviets. On the contrary, the traditional strategy employed old bureaucratic means of writing and distributing legislation to the local soviets. The language used by this strategy was closed to the understanding of a lay audience and implied traditions of obeying the law written in familiar legal language, which in turn implied rational/legal legitimacy. The second strategy had already become dominant after the first months of the Bolshevik revolution. This observation demonstrates that from the very beginning of their rule, Soviet leaders approached legislative policy from a technocratic point of view, which determined the further development of Soviet legal theory and practice.
The financial law towards challenges of the XXI century
Mrkývka P., Gliniecka J., Tomášková E. et al. Iss. 682. Masaryk University, 2020.

The conference was co-organised by the Center, the Department of Financial Law, Faculty of Law and Administration, University of Gdańsk, and the Department of Financial Law and Economics, Faculty of Law, Masaryk University in Brno. The cooperation of both departments has been ongoing for several years. On 24 November 2015, they signed a cooperation agreement. The Law faculties of both universities signed a similar agreement of broader scope as well. Since then, their cooperation has intensified and gradually evolved.

The legal strategy of the future is reached in daily law-enforcement practice of China. The analysis within comparative jurisprudence is in many respects predetermined by its functions which are setting target orientation and vectors of studying, comparison, an assessment. Problems of legal distinctions of Russia and China from the point of view of opportunities of their overcoming are obvious. In this context it is possible to speak about distinctions, and not only about temporary and long-term, but also about the ineradicable.

Certainly, the emphasis on comparison only laws leaves other phenomena of legal life in a shadow: sources of law, state institutes, legal establishments, application of law, legal education and science. Obviously, it is necessary to carry that is a question not of an one-stage look, and of difficult informative process of its intensive development to the positive moments of the carried-out analysis of the current legislation of China.