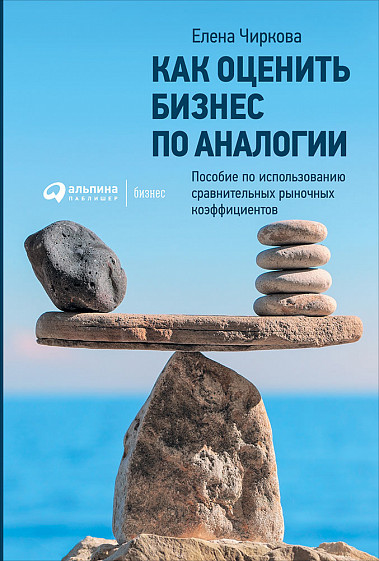 Financial analysis, advanced level. The textbook is designed for Master and Bachelor programme

The tutorial discusses the practical computer analysis in the solution of problems in financial management topics . Included guidelines for the quantitative description of the planning system in financial management. An overview of key categories and provisions for asset management and capital. Revealed theoretical issues related to investment management . The material in this manual has a scientific and practical character and contains the information about the typical problems of financial management , which will be in demand by readers directly in research and professional activities.   The manual is intended for students and undergraduates enrolled in the direction of "Economics" and "Management" , and may also be useful to managers and professionals , both financial and non-financial corporations.

The aim of the monograph is presentation of copyrighted research materials on modern methods for assessing and analyzing the financial condition of a company, including the development of matrix analysis, analysis of capital structure, proposals for the application of some new ratios, their comparative analysis, proposals for classifying ratios used for analysis. The second objective function of this monograph is to conduct a systematic analysis of modern areas and methods for assessing various indicators of the financial condition of the company and provide recommendations on their practical use for decision-making in management.

The monograph includes many practical examples with evaluation formulas and analysis of financial indicators. The author’s developments are presented in conjunction with other well-known modern and classical methods for assessing the financial condition of a company. Since some of the classical methods in a number of papers and information sources are presented in a slightly modified form (in particular, for example, bankruptcy assessment methods), careful work was carried out to compare them with the primary sources and to verify the possibility of their application on the recent data (practical approbation) . Therefore, in the monograph, these classical methods are brought into line with the primary sources, have relevant information links and are provided with analytical author's comments on the possibility of their practical application.