The book is about the history of Novgorod the Great during the last period of the Time of Troubles: between the conquer of Novgorod by Jacob De la Gardie on July, 16, 1611 until Stolbovo Treaty 1617.   The study is based primarily on the data from the archives of Novgorod City Office. Narrative sources, documents of Foreign Chancellery (RGADA, fond 96), many other acts of the epoch were also used in the study. The main result of the study is complex picture of many traits of Novgorod day-to-day life in early 17th century in the context of civil war and Swedish military occupation. The study is also the result of prosopographical study of more than 4600 carriers (and fates) of Novgorod and Pskov servicemen. The observation of Novgorod Archives in 1611-1617 is placed in the appendix to the book. 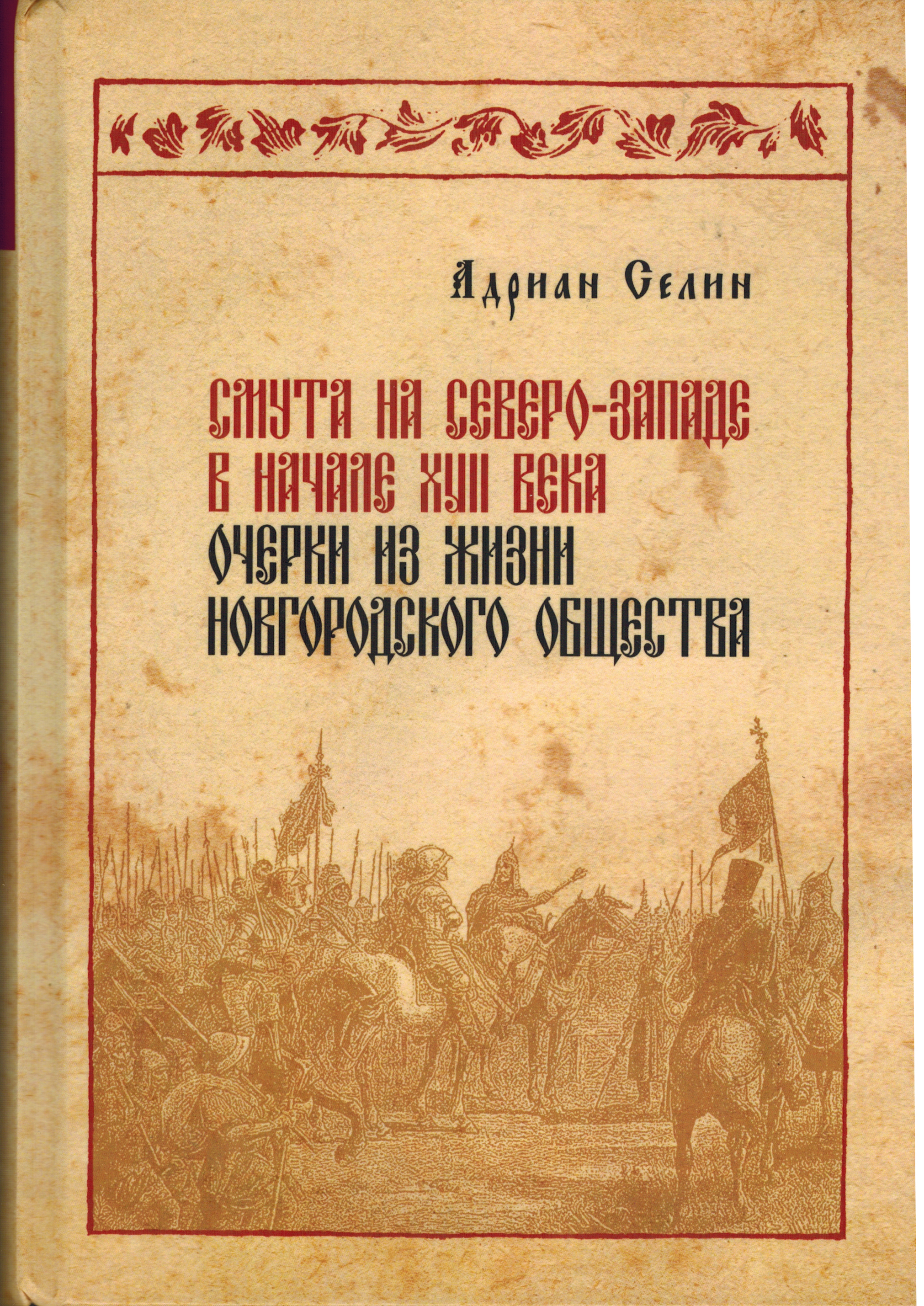