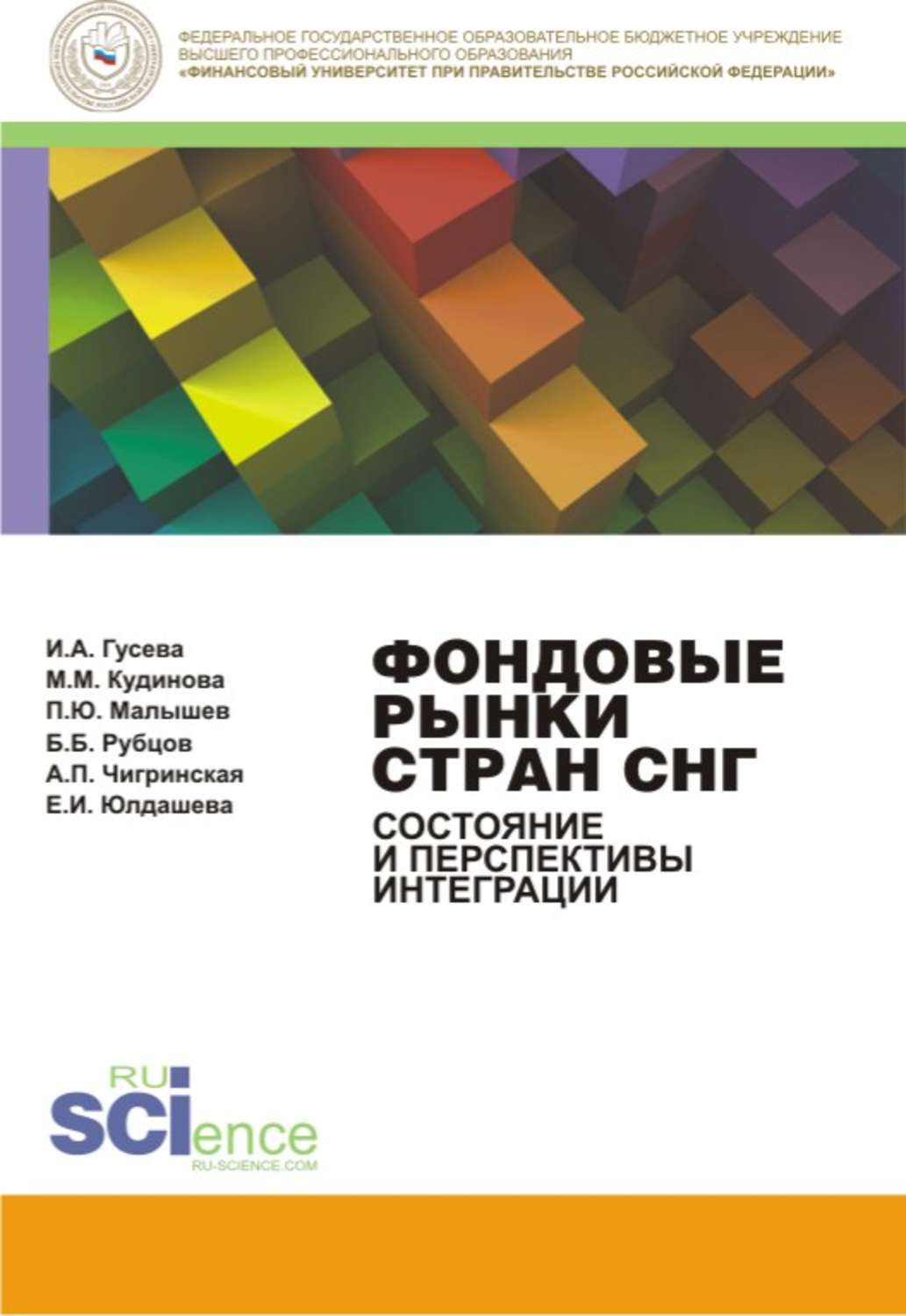 Similar publications
Экономика и управление: проблемы и перспективы развития. Сборник научных статей по итогам международной научно-практической конференции г.Волгоград 15-16 ноября 2010 г.
Ч. 1. Волгоград: Волгоградское научное издательство, 2010.
The Eurasian Economic Union: An EU-Like Legal Order in the Post-Soviet Space?
Karliuk M. Law. LAW. Высшая школа экономики, 2015. No. WP BRP 53/LAW/2015.
The Eurasian Economic Union (EAEU) is an emerging regional organization of economic integration in the post-Soviet space. Following the limited success of previous integration attempts, it seeks to pursue deeper integration, borrowing features from the EU. The EAEU possesses a complex system of elements of an emerging legal order, some of which have distinct similarities with the EU, but others are decisively different. This paper analyses these features in order to find whether the legal changes that accompany the creation of the new entity allow ensuring the effective functioning of the EAEU and whether the respective legal order is autonomous similar to that of the EU. The author argues that the EAEU lags behind the EU in terms of the autonomy of the legal order and in its ability to ensure the effective functioning of the organization. Supranational features are limited, while it relies predominantly on intergovernmental elements with a view to preserve the interests of all Member States.
Финансы и кредит
Кузнецова Е. В. М.: Московский государственный институт электроники и математики, 2011.
Операции с ценными бумагами и производными финансовыми инструментами: Учебно-методическое пособие для дистанционной формы обучения
Галанов В. А., Галанова А. В. М.: Российский экономический университет имени Г.В. Плеханова, 2012.
Lex mercatoria и рынок ценных бумаг Российской Федерации – новеллы правового регулирования
Липовцев В. Н. Бизнес в законе. Экономико-юридический журнал. 2012. № 1. С. 114-117.
Обновляемый образовательный ресурс "Экономическая школа НИУ ВШЭ"
2012.
Formation of Credit Rating Agency Regulation in Russia
Selivanovskiy A. Law. LAW. Высшая школа экономики, 2016
This Working Paper is dedicated to the new system of legal regulation of credit rating agency (hereinafter “CRA”) activity in Russia. The main focus of the new rules is administrative regulation and rigid control of procedural issues by the Russian mega-regulator for financial markets. The author criticizes current legislation and argues that such rules will obstruct CRA activity and adversely affect protection of investors’ and creditors’ rights, and will ultimately lead to an increase in transaction costs. It is necessary to continue work on CRA regulation in order to develop effective mechanisms to ensure a balance of interests among parties to the credit rating contract, and ensure that investors and the regulator take into account not only legal, but also economic, managerial, organizational and a number of other issues. Regulation of CRA focused only on rigid control of procedural issues by the Bank of Russia will not lead to the desired result. CRA regulation should instead be "delicate and fine."
Влияние выбора целей и инструментов политики денежных властей на уязвимость экономик
Трунин П. В., Дробышевский С. М., Евдокимова Т. В. М.: Издательский дом «Дело» РАНХиГС, 2012.
Business English. Учебно-методическое пособие по деловому английскому языку
Гриднева Н. Н., Солнцев С. В. СПб.: ЮТАС, 2009.