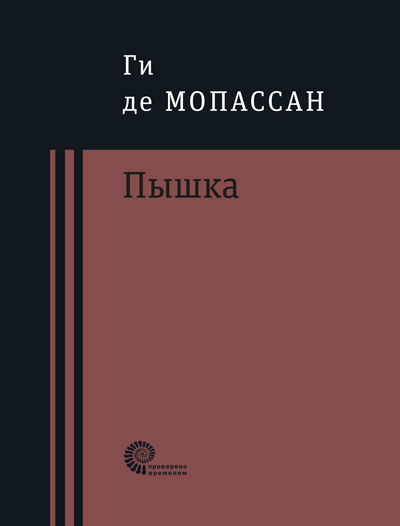 The article discusses the publication history of André Gide’s book Return from the USSR written after his trip to the Soviet Union. It explains how the Kremlin gathered information about the book and how official Soviet reaction to this publication was developed. Since Gide’s decision to join in the camp of the “friends of the USSR,” information about it had been deliberately mispresented, that is why at the end of 1936 communist ideologues had to reap the fruits of their shortsightedness. Immediately after the Congress in the Defense of Culture, which took place in 1935 in Paris, Gide converged with the anti-Stalinist opposition in France and Belgium, and welcomed a campaign in support of Victor Serge, politician and writer who had passing in the case of the so called Zinoviev group and had been exiled to Orenburg. Soviet authorities knew about Gide’s conversion but accepted Mikhail Koltsov’s position who vouched Gide’s absolute loyalty. When Gide began preparing his manuscript for publication, the Kremlin was immediately informed about it. Among the informers were I. Ehrenburg, F. Masereel, and E. Ratmanova. Attempts to dissuade Gide from publication all failed. The book was translated into Russian for the leaders of the Communist party and Gide was condemned in the Soviet press. The history of the book’s publication and attention that the Kremlin paid to this question, however, demonstrates that the State control of the literary and cultural field was circumscribed within the Soviet borders. The Soviets failed to implement their program in the West. The case of Gide’s Return from the USSR shows the obvious failure of Soviet cultural diplomacy and its strategies.

The article concerns the analysis of “Oedipus”, a tragedy by P. Corneille, staged in Paris in January 1659. The play, created on the advice of Superintendent N. Fouquet, has substantial plot differences as compared with classical Oedipus story schemes, dating back to Sophocles and Seneca. Corneille has considerably shortened the tale about the life of Oedipus and Jocasta, and, at the same time, developed the story of Laius’ daughter Dirce and her lover Theseus. While analyzing, the author comes to the conclusion that the central subject-matter of Corneille’s tragedy is the search for  270 Новый филологический вестник. 2019. №2(49). 271 a true king, a blood descendant of Laius, who could sacrifice himself in order to save Thebes from plague. Initially, Oedipus does not understand his mission, nevertheless, towards the end of the play, he becomes a real king, embodiment of the state as a whole. There is a hypothesis that such political pathos could be explained mostly by historical realia of the Fronde, by the tender age of Louis XIV, as well as by pragmatic orientation of the play towards high society audience, for whose pleasure Corneille ‘softened’ the dreadful details of the ancient myth, and developed Dirce’s and Theseus’ characters in conformity with the principles of gallantry. The author comes to a conclusion that the play with a modified ancient plot turns out to be the embodiment of the ‘beautiful infidels’ translation strategy, which is based on a pragmatic change of the initial text in accordance with the needs of a certain public. It has been suggested that Corneille could have become with his play, willingly or unwillingly, a partisan of the ideas of the French high society and Fouquet, whose arrest in 1661 was one of the first independent steps of Louis XIV as a French monarch.

The book offers works of specialists in studies of European and American Literatures dedicated to the fin-de-siècle in Germany, Great Britain, United States, Italy, Latin America, France and Spain.