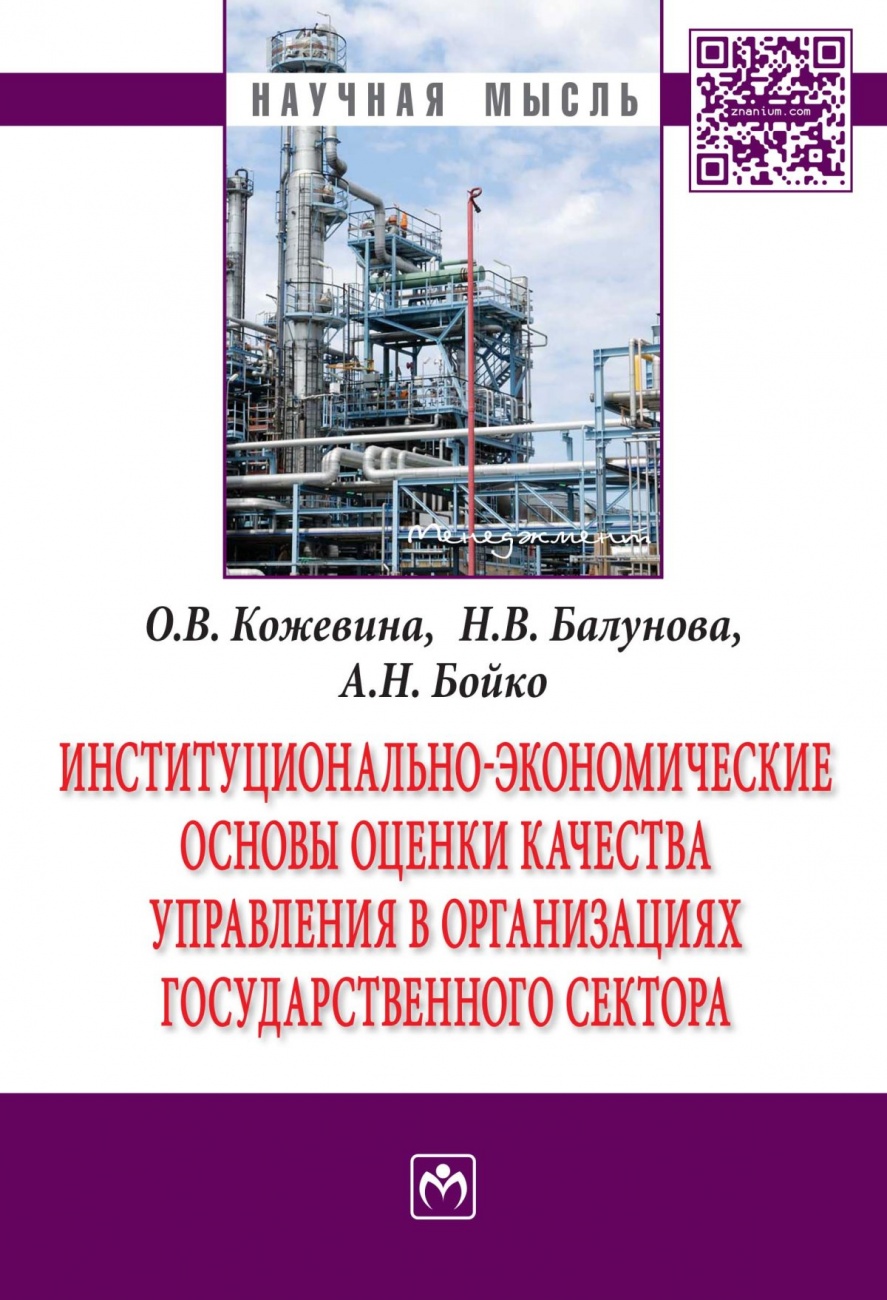 This paper addresses state participation in the financial sector. We take the example of the Russian banking industry to suggest criteria for a more accurate definition of public sector boundaries and an assessment of the actual scale of state presence in the national banking market.

Does Social Capital Have Economic Payoff in Russia?
Menyashev R., Polishchuk L. Научные доклады Института институциональных исследований. WP10. Высшая школа экономики, 2011. No. 01.
In a number of studies social capital is shown to have substantial positive impact on economic development, institutional performance, and quality of governance. So far no such analyses were available for Russia, and the present paper is intended to fill this gap. We propose a model which differentiates the impact on economic welfare of bridging and bonding forms of social capital. The empirical part of the study is based on 2007 survey data collected in the Geo-Rating project. We establish significant positive relationship between bridging social capital and urban development in Russia. Bonding social capital works in the opposite direction: its impact on development is negative. It is further shown that the transmission mechanism between social capital and economic outcomes is based on municipal governance: bridging social capital improves government accountability, whereas bonding social capital reduces the political costs of malfeasance and thus facilitates the abuse of power.
Местное самоуправление: теория и практика с точки зрения институционального подхода
Скалон В. А. Вопросы государственного и муниципального управления. 2011. № 1. С. 37-52.

Polish model of system transformation and its flexible approach to privatization of state-owned enterprises appeared to be successful. While the vast majority of East European countries as well as Russia suffered a GDP contraction, Poland goes on ahead, though at a slower pace. The article analyses concepts and mechanisms of privatization in Poland, reveals its strong points and opportunities which may provide Russian decision-makers with a necessary insight to develop strategies under Russian reality.