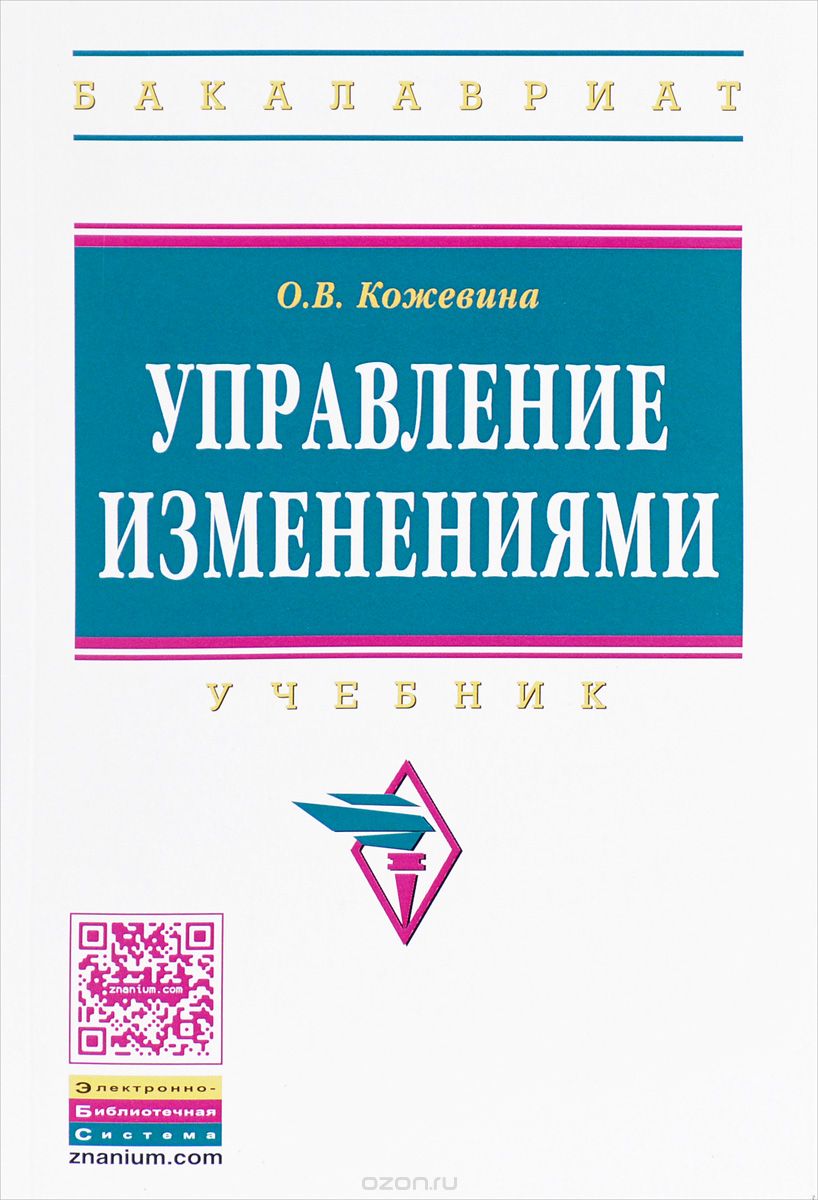 The book covers three current and significant areas for today in management and business development. The work highlights various theories in the areas of change management, social engineering, and business development concepts. The textbook contains questions and practical tasks for self-assessment of the material studied, the implementation of which will allow students to apply and consolidate theoretical knowledge, turning them into professional competences. Also, the book includes a review of relevant articles and materials according to the sections. This approach will allow students to get an insight into contemporary research and become familiar with the various points of view of experts in the areas under consideration. Recommended for students of higher professional education enrolled in the areas of training "Management" and "Economics".

Business Process Management (BPM) has become one of the most widely used approaches for the design of modern organizational and information systems. The conscious treatment of business processes as significant corporate assets has facilitated substantial improvements in organizational performance but is also used to ensure the conformance of corporate activities. This Handbook presents in two volumes the contemporary body of knowledge as articulated by the world' s leading BPM thought leaders. This first volume focuses on arriving at a sound definition of BPM approaches and examines BPM methods and process-aware information systems. As such, it provides guidance for the integration of BPM into corporate methodologies and information systems. Each chapter has been contributed by leading international experts. Selected case studies complement their views and lead to a summary of BPM expertise that is unique in its coverage of the most critical success factors of BPM. The second edition of this handbook has been significantly revised and extended. Each chapter has been updated to reflect the most current developments. This includes in particular new technologies such as in-memory data and process management, social media and networks. A further focus of this revised and extended edition is on the actual deployment of the proposed theoretical concepts. This volume includes a number of entire new chapters from some of the world's leading experts in the domain of BPM. "The practice of Business Process Management has progressed significantly since Michael Hammer and I wrote the Reengineering book. This "handbook" presents the most complete description of the competencies required for BPM and exhaustively describes what we have learned about process management in the last 20 years."

The study is aimed at identifying opportunities and directions of transformation of universities by entrepreneurial type in Russia. We conduct comparative analysis of education systems and experience of change management of universities in Russia and in foreign countries. We identify factors, affecting the business processes at universities. We conclude that Russian universities have high innovative potential and low level of its implementation. Based on the classification of University’s business processes and the application of the Business Model Canvas (BMC) we analyze the value proposition of three types of universities. We show the ways for emerging entrepreneurial universities in Russia. We conclude that there is a need to ensure favorable conditions for the formation of innovator which has skills necessary for modern economy.