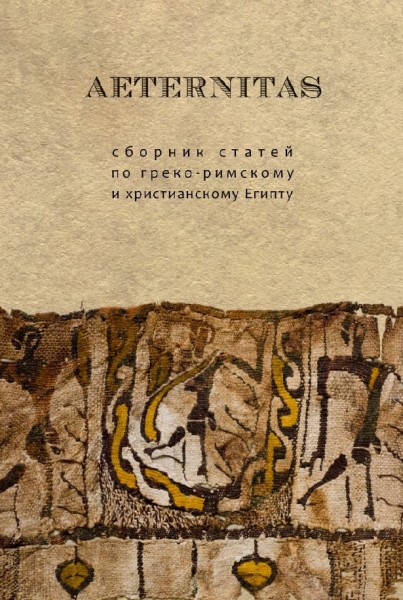 The Origins Of The Circassian Mamluks A Subject Of Myth-Making
Iliushina M. Humanities. HUM. Basic Research Programme, 2014. No. WP BRP 64/HUM/2014.
Myth, legend, and history appear as constituent components in the ideology of a ruling elite. If the ruling elite is foreign, the ideology acquires a distinctive colouring. A noble lineage which could be traced to common roots shared with the autochthonous population of the country was seen by Mamluks as a tool to maintain and support their authority. A version concerning the origins of the Circassian Mamluks can be found in al-‘Ayni’s treatise which stated that the forefathers of the Circassian Sultan Tatar had been Arabs of the Ghassan tribe. The legendary version of the origin of the Circassian Mamluks narrated reveals an important aspect, which directed and shaped the development of the ideology of the Egyptian ruling elite: the eagerness of the Mamluk sultans and their entourage to find and demonstrate a relation, if remote and vague, to the country’s local population. In the Ottoman period of Egypt, a completely different political landscape together with a new socio-cultural reality necessitated the transformation of the myth: changed are the name of the forefather, his tribal affiliation and certain plot details. After the Ottoman conquest, the Mamluks of high military rank tried to recover and defend their lost positions. Another legendary version which was documented by an anonymous author of the 17th century authenticating the Quraysh origin of the Circassian Mamluks, proving their having a common ancestor with the prophet Muhammad was to sanctify the rule of the Mamluk Beys and make it seem legitimate.
Aegyptiaca Rossica
М.: Русский фонд содействия образованию и науке (Университет Дмитрия Пожарского), 2017.
Египетская смута XXI века
Шишкина А. Р., Исаев Л. М. М.: Либроком, 2012.
Сетевые технологии и революционный процесс
Исаев Л. М. В кн.: Рецепты Арабской весны: русская версия. М.: Алгоритм, 2012. Гл. 7. С. 135-141.
Группы рисков политической нестабильности в Египте
Исаев Л. М. В кн.: Системный мониторинг глобальных и региональных рисков: Арабская весна 2011 года. М.: Либроком, 2012. Гл. 10. С. 275-285.
Духовная культура сирийцев
Т. 55. Париж; М.: Изд-во ИФТИ, 2009.
Деятельность «Братьев-мусульман» в парламенте Египта: путь к системной оппозиции
Царегородцева И. А. Вестник Российского государственного гуманитарного университета. Серия: Востоковедение. Африканистика. 2009. № 13. С. 178-194.
Лига арабских государств: история создания
Исаев Л. М. Восток. Афро-Азиатские общества: история и современность. 2011. № 3. С. 87-94.