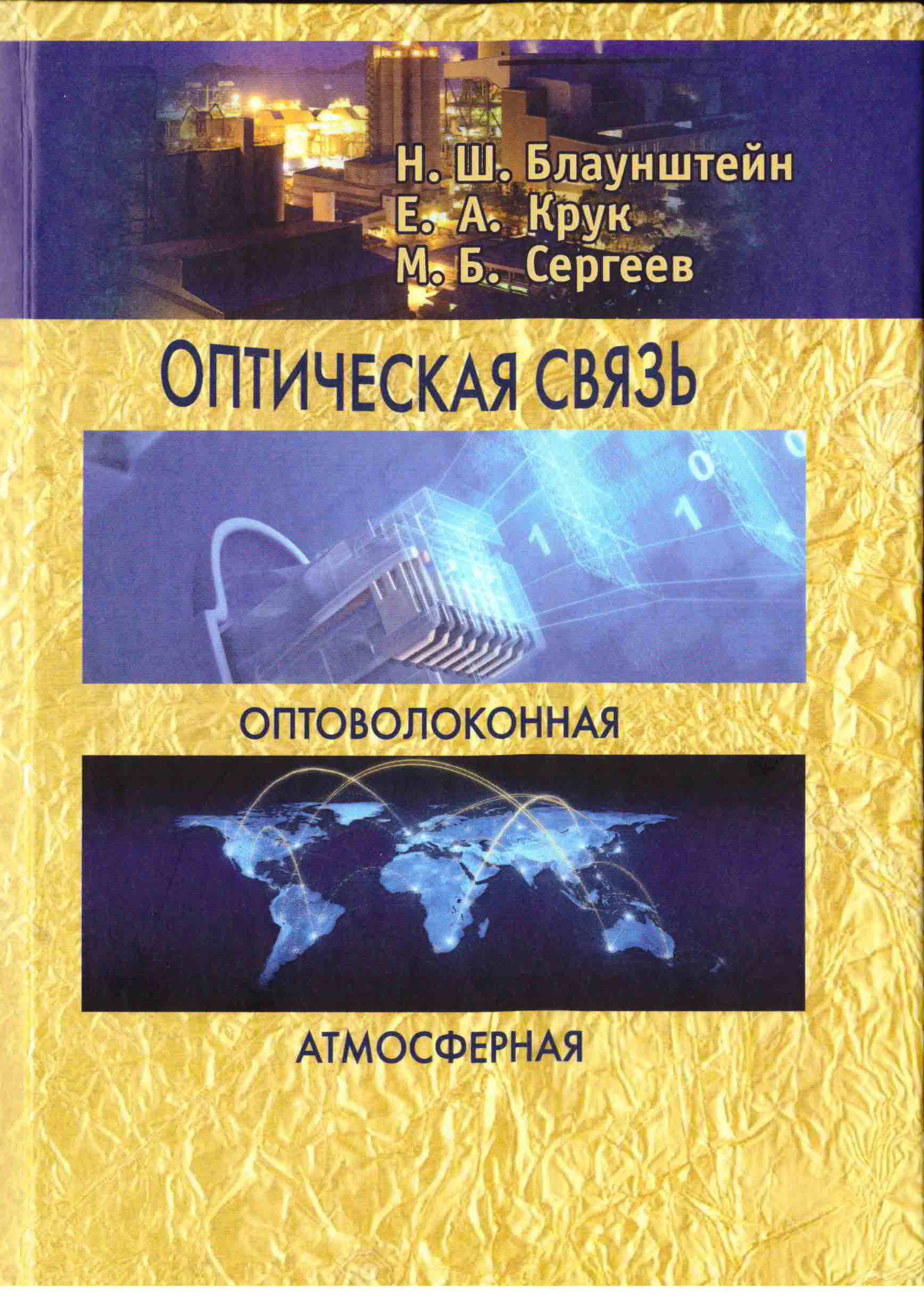 This article considers the modified digital image sharpness analysis algorithm based on the Sobel operators application. Based on this the optimized autofocus process of complex optical a system has been developed. The possibilities of application of the results to the medico-biological probes processing on modern automated microscopes are discussed.

In this work investigated to refine estimates of the values of gamma-percentile life Tr.γ optic cables. Calculations have shown that, depending on the different applications (Instrument Cluster, temperature, etc.) and parameters (length of the cable, etc.) There is a significant change in the values of gamma percentile life. This allows you to say that there is a need for such calculations in the design of fiber-optic data transmission systems.

This review discusses the collective monograph “Becoming a Professor: Academic Careers, Markets and Power in Five Countries” published by New Literary Observer in Moscow. The authors of this voluminous book pursued two goals at the same time. First, they sought to prepare a guidebook on academic careers in France, the USA, Germany, Great Britain, and Russia for young sociologists who are thinking ahead about their professional pathway. Based on various data sources (interviews, secondary data, autoethnography), they present an institutional history of the formation of academic sociology as a profession and describe the main trajectories in the academic biography of sociologists in five countries. Second, they find differences in institutional and extra-institutional mechanisms of recruitment for sociologists and offer a theoretical explanation. They offer the category of “optical systems” as a cultural framework of university organization used by various external and internal agents with different types of resources and motivation. “Optical systems” become an important source of coping with distrust and the fear of being cheated by “noble swindlers, ” since the dynamics of the academic world are forced by the replacement of the suspicions vocabulary. In this review, we give a brief analysis of the chapters, presenting the advantages and weaknesses. This book discusses several important issues: morals and markets in academia; the impact and work of economic incentives; and the strengths and weaknesses of social networks, academic pathways, and political culture. Because of its provocative statements, incriminating comments, and polemic conclusions, this book is worth reading for all those who are involved in the modern system of higher education and science—academics, civil servants, governors, and of course, various experts.