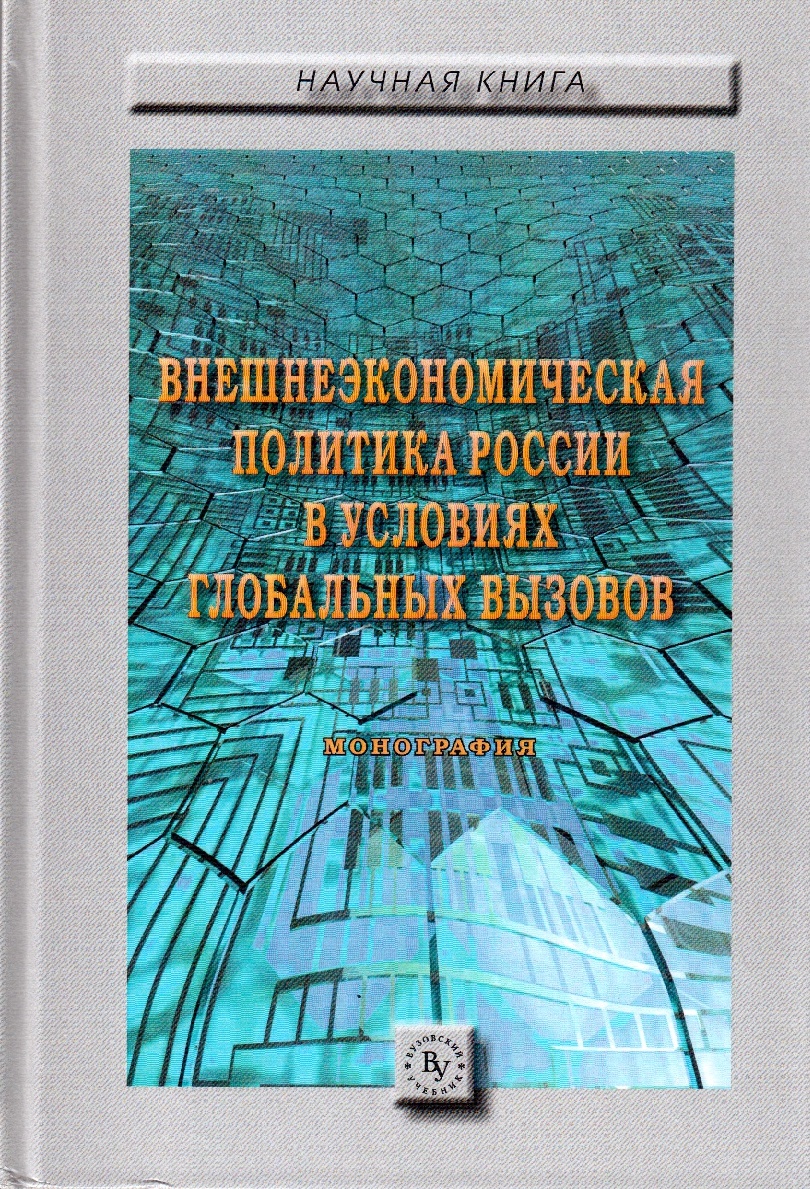 The article examines the experience of China's investment policy aimed at creating favorable conditions to attract investment, particularly foreign direct investments, to the most important country's industries. In recent years, this policy (the establishment of free economic zones, trade liberalization, the establishment of an appropriate legislative framework, state support for investors) has brought noticeable positive results, but with the beginning of the global financial crisis allowed to avoid the most painful consequences. This experience taking into account all its particularities can be useful for our economy.

In the article reveals an influence of various stages of life cycle of the company on its investment activity. For this purpose it is necessary to follow the dynamics of a life cycle of the separate organization and to find new approaches tin the management policy of the company. The article contains the description of features of a corporate investment policy for each stage of life cycle, the phase of revival of business is separately considered. The methodological basis of research is presented, the constructed models are empirically tested.