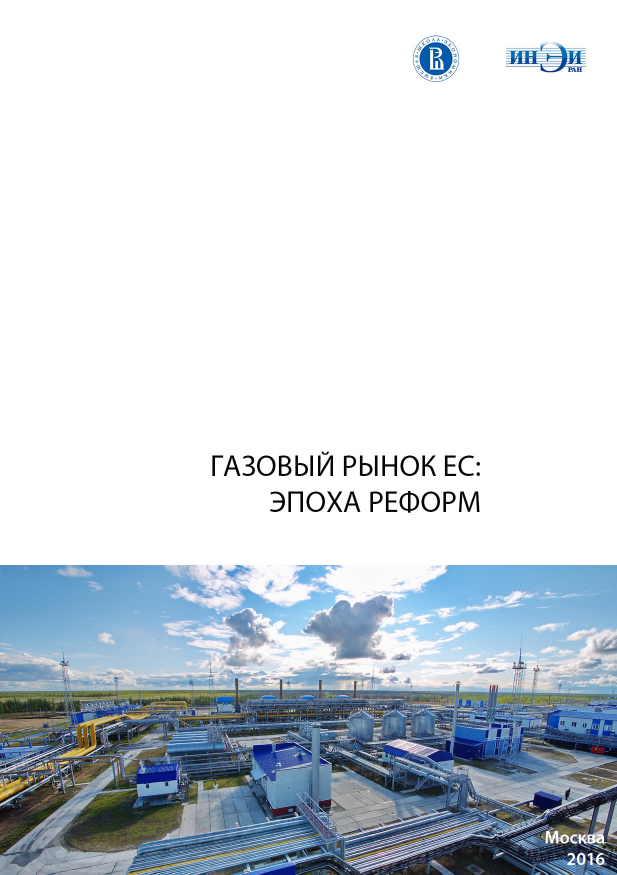 Similar publications
Проблемы реформирования российского нотариата на современном этапе
Смольников Д. И. Нотариус. 2012. № 2. С. 2-7.
Institutional Deficit and Health Outcomes in Post-Communist States
Rosenberg D., Kozlov V. A. Political Science. PS. Высшая школа экономики, 2015. No. 25/PS/2015.
In this paper we explore political-economic determinants of health. We draw upon the unique natural experiment of post-communist transitions to show the effect on health (measured as life expectancy and cause-specific mortality) of the interaction between institutions for political (democratic rules) and economic (free market entry) competitiveness. To analyze this relationship empirically, we employ panel regression analysis with country and time fixed effects. We find that, ceteris paribus, political and economic institutions exert cumulative positive impact upon health (even if their separate effects are negative or insignificant). One potential causal pathway is that political-economic liberalization increases certainty and people start investing in their health. Our findings are highly relevant to other countries that experience similar reforms.
Russia's banking sector transition: Where to?
Vernikov A. V. BOFIT Discussion Papers. DP. Bank of Finland Institute for Economies in Transition, 2007. No. DP 5/2007.