In the book, commented on the story of Ivan Bunin "Clean Monday" 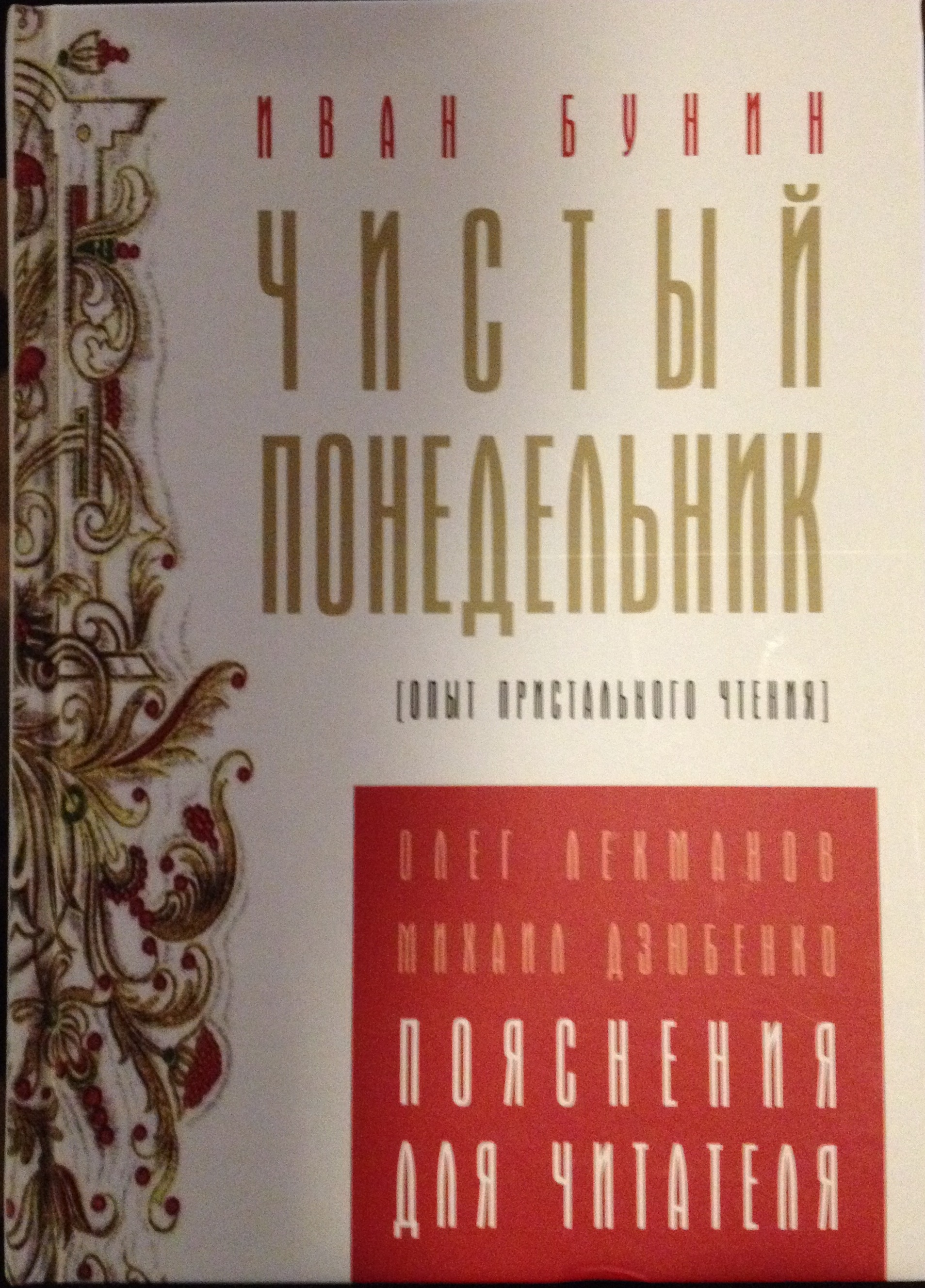 Hellas, Multiplied by Communism
Gloukhov A. Humanities. HUM. Basic Research Programme, 2014
The rebirth of communism, as shown by a new wave of publications (A. Badiou, B. Groys, S.Žižek), disqualifies the historical peculiarity of the Soviet experience in favor of the eternal “idea of communism”, originating in the works of the Ancient Greek philosopher, Plato. It is an ironic reversal of the fates suffered by the studies of Antiquity after the Russian Revolution. Apparently, the present day supra-historical idealism and the old school historical materialism exclude each other. On the other hand, an analysis of Soviet cultural politics from the 1920-30s may demonstrate that those radical theoretical stances were presented as distinct practical phases in the same changing experience of communism. A repudiation of the Soviet past brings for the current rebirth of communism nothing other than the hiding of ugly practical problems behind theoretical purity.
Zemstvo, State, and Peasants in Arkhangel’sk Province, 1917-20
Novikova L. In bk.: Russia’s Home Front in War and Revolution, 1914-22. Vol. 1: Russia’s Revolution in Regional Perspective. Bloomington: Slavica Publishers, 2015. P. 87-108.

This chapter analyzes the inflamed political debates that took place among prominent Jewish publicists in Weimar Berlin. The "Berlin debates" articulated the tragic dilemma of the Jews as being simultaneously the subjects and the victims of the Russian Revolution.

Comments to the story I. Bunin "Clean Monday"

This article considers the evolution of the Russian university system during the First World War. Most of the imperial period, until the end of 1916, thanks to the liberal policy of the Minister of People’s Education, Pavel Nikolayevič Ignat’ev, a reformist course was implemented (drafting of a new statute, increasing the autonomy of universities). Particularly important and promising was the expansion of universities’ network and opening of new universities in Rostov-on-Don, Perm, as well as the expansion of Saratov and Tomsk universities. In 1917 Ministers of Education of the Provisional Government (A. Manuilov, S. Oldenburg, S. Salazkin) also followed the Ignat’ev’s liberal course received support with the bottom-up initiatives (introduction of regular institution of associate professors, attracting of younger lecturers to the university management). Paradoxically, for the university system the result of crisis which lasted through the war period and the beginning of the revolution marked the democratization of management and the expansion of the students’ enrollment and the number of universities.

Pasternak’s ‘Mozhet Stat’sia Tak, Mozhet Inache’ and Avant-Garde Temporality
Platt K., Polivanov K. M. Literary Studies. WP BRP. Высшая школа экономики, 2016. No. WP BRP 14/LS/2016.
The relationship between the individual and historical processes was one of Boris Pasternak’s persistent and central concerns, from his earliest lyrics, to his experiments with long-form poems and prose at mid-career, to his late masterwork, the novel Doktor Zhivago (Doctor Zhivago). Pasternak’s oeuvre poses the questions of what the lyric poet can say about history, and how to say it. Among his earliest, most complex and perhaps least critically understood attempts to answer these questions is the 1920-23 poetic cycle “Bolezn'” (“Illness”). In particular, the third poem of this cycle, “Mozhet stat'sia tak, mozhet inache” (“It can happen like that, or other¬wise”), is among Pasternak’s most dense and enigmatic works. To our mind, it also contains the central keys to reading the cycle “Bolezn'” and to Pasternak’s earliest attempts to make lyric sense of historical experience. The present article is an attempt to read this poem, the cycle that contains it, and through this, the counterintuitive potential of the lyric mode as an instrument for historical thought. Drawing on an examination of the construction of the poem and its web of allusions to Russian and world literature, as well as to the contexts of Pasternak’s biography, as well as recent work on lyric and avant-garde temporality, the article describes “Mozhet stat'sia tak, mozhet inache” as an evocation of the complex fabric of temporal linkages binding Russian culture together at a moment when the temporal sequence itself had been upended in what Pasternak envisioned as a “purga” (“blizzard”) of revolutionary transformation.
Историк и ... поэт. Революционная эпоха в прозе и поэзии Александра Николаевича Савина
Шарова А. В. В кн.: Человек и общество перед судом истории. М.: РГГУ, 2013. С. 322-339.

In this article is made an attempt to reconstruct the attitude of the historian A.N.Savin to the situation in Russia in 1917 and after that, to analise his political views and ideas.