In the last ten to 40 years, the concept of sustainability has grown in recognition and importance. Sustainable development has been defined as ‘development that meets the needs of the present without com-promising the ability of future generations to meet their own needs. The core of sustainable development concept implies a move towards economic prosperity, environmental protection and social equity. The con-cept of sustainability is based on balance or harmony between the three dimensions: social equity, environ-mental protection and economic prosperity. In the business world these three dimensions are often called ‘people, planet, profit’ or PPP. The PPP concept implies that a company should take its decisions with con-sideration of people – its employees as well as other stakeholders and society – and the planet – that is, the environment – as well as profit. The purpose of this article, an overview of the theoretical and methodologi-cal approaches to the concept of sustainable development and their application in practice in Russian com-panies. In writing this article, as the main method used by the registration method (observation). Today modern companies have to implement the principles of sustainability in their operational activities. Howev-er, the environment and the social perspectives are often less embedded in a company’s strategies and prac-tices. This article provides a comprehensive review of the theoretical approaches to the concept of Sustaina-ble development and represents some examples of SD principles implementation in to the Russian companies business practice.

The author considers issues of tax administration, based on the analysis of indicators of the region's economy. The work is based on the analysis of statistical information on tax revenues and macroeconomic indicators, which is supposed to draw a conclusion about the effectiveness of the use of certain benefits pro-vided by regional legislation. The relevance of this study is due to the difficult economic situation in the country and, as a consequence, the problems of filling the regional budget. Since the benefits are falling budget revenues, questions the effectiveness of their use is now the most relevant. In examining this question, it concludes that tax incentives do not significantly affect both the value of collected taxes and arrears, as well as on various macroeconomic indicators. So this analysis should be the starting point for regional lead-ership in finding ways to optimize the tax benefits and improve the efficiency of the region's economy. 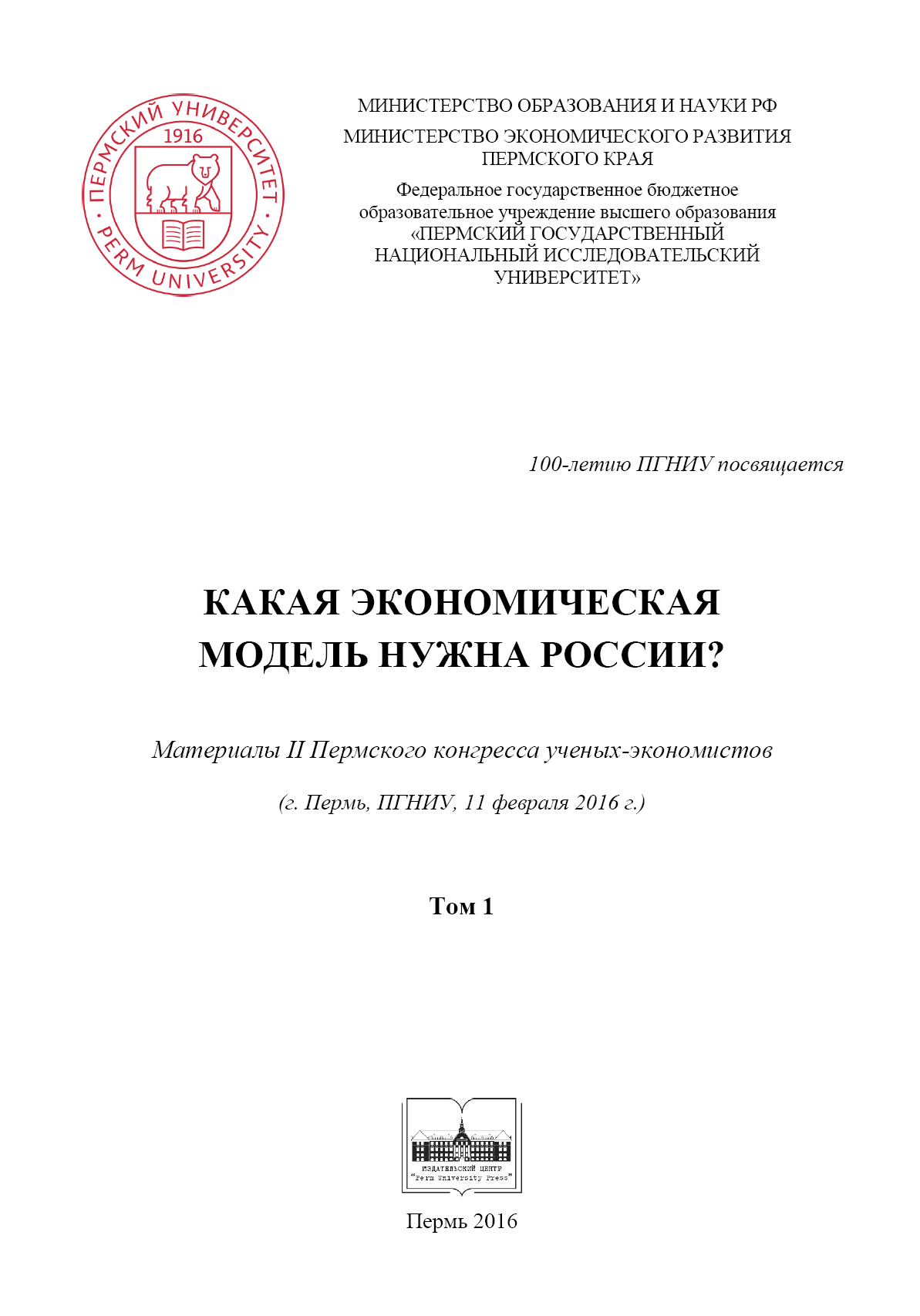 The book addresses the interpretations of the nature of the fiscal information in the interests of regional and local authorities, as well as investors and other user groups. The issues of tax administration, the calculations carried out assessment of the application of tax incentives, tax potential of regions and their impact on the budgets of regions.