by year
Subject
News
Graduate Student of the Faculty of Computer Science on Studying in a Joint PhD Programme, Complex Systems, and Working During a Pandemic
For Roman Nesterov, PhD student and research assistant at the Laboratory of Process-Aware Information Systems (PAIS Lab), working remotely had already been the norm long before this spring. As student of a cotutelle PhD programme, he is constantly working with colleagues from Italy. We spoke with Roman about his research and about how one can pursue joint doctoral studies with another university abroad.
From Shocks and Crises to Inequality, the Environment and Coronavirus: HSE University in Perm to Host 8th iCare Conference
On September 21, 2020, the HSE University - Perm will hold its eighth iCare — International Conference on Applied Research in Economics (and Finance and Management). This year, the event will be held online for the first time, and participants will not only be able to give presentations, but will also have the opportunity to talk in informal ‘virtual rooms’.
Complex Phonological Tests Are Useful for Diagnosing Reading Dysfunction
HSE University researchers have confirmed that the level of phonological processing skills in children can impact their ability to master reading. Complex phonological tests are best suited to detect phonological impairment. The study was published on September 6, 2020, in the Journal of Research in Reading.
Publications 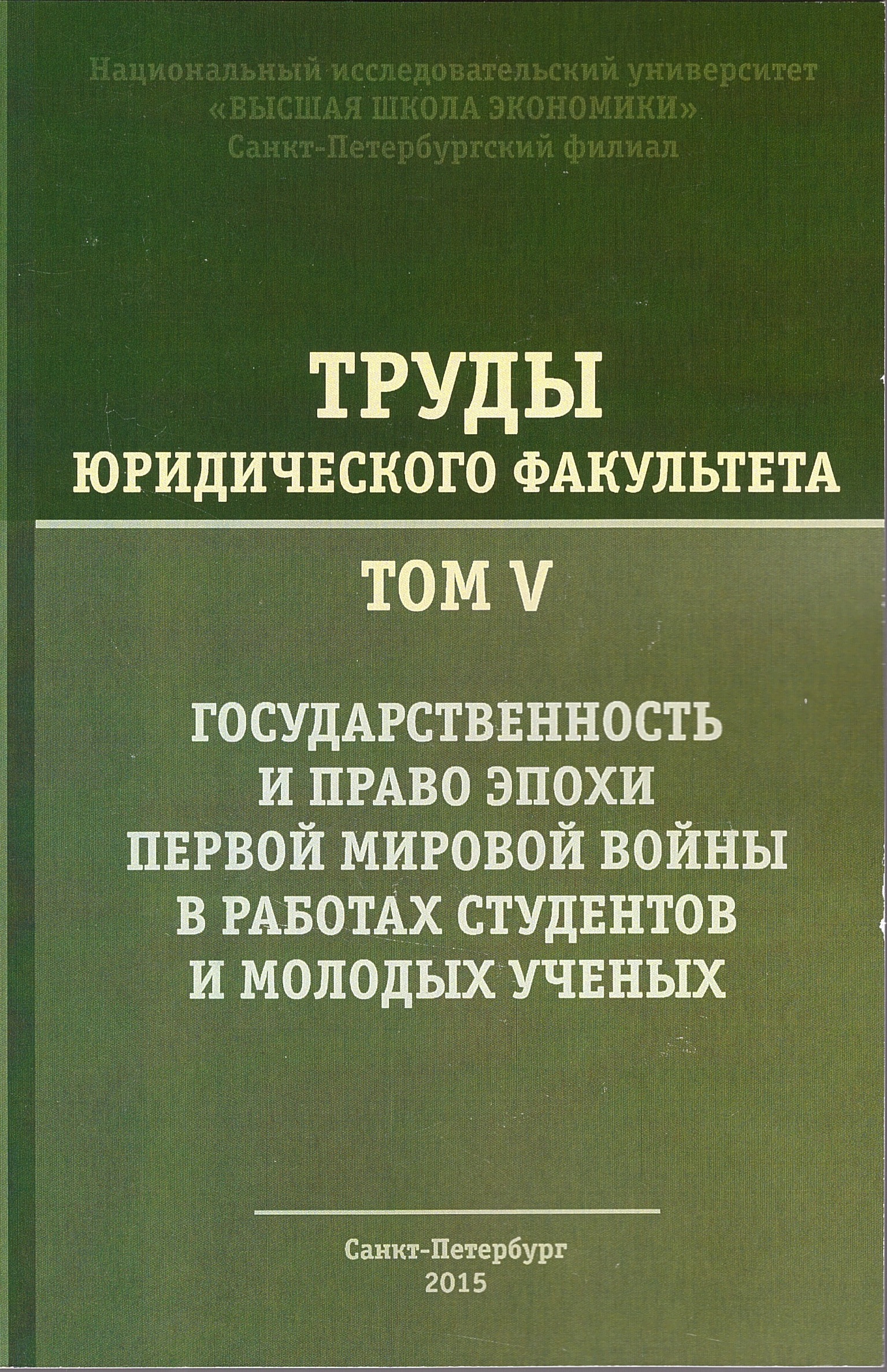 The Legitimacy of the Bolshevik Order, 1917-1918: Language Usage in Revolutionary Russian Law
Borisova T. Y. Law. LAW. Высшая школа экономики, 2012. No. 05.
The article describes and analyzes the legislative politics of revolutionary regimes in Russia in 1917-1918. The author aims to demonstrate the political meaning of the form of early Soviet legislation and its legitimizing effect. The revolutionary legislators often used specific language in the new laws as a vehicle of legitimacy, i.e. to make the people comply. The two main types of legal language used by the Bolsheviks can be interpreted from the perspective of different types of legitimacy. The revolutionary strategy used propagandistic legislation, written in the language of lay people, which urged them to act according to the new law. It can be seen as a request for acts of the people to legitimize the soviets. On the contrary, the traditional strategy employed old bureaucratic means of writing and distributing legislation to the local soviets. The language used by this strategy was closed to the understanding of a lay audience and implied traditions of obeying the law written in familiar legal language, which in turn implied rational/legal legitimacy. The second strategy had already become dominant after the first months of the Bolshevik revolution. This observation demonstrates that from the very beginning of their rule, Soviet leaders approached legislative policy from a technocratic point of view, which determined the further development of Soviet legal theory and practice.
Презумпции в английском праве
Тонков Е. Н. В кн.: Знаково-символическое бытие права. XI Спиридоновские чтения: материалы международной научно-теоретической конференции. СПб.: СПбИВЭСЭП, 2013. С. 312-322.
Толкование закона и права
Т. 1. СПб.: Алетейя, 2015.
Неидеальный Cудья Велес и его подходы к толкованию права
Тонков Е. Н. Евразийский юридический журнал. 2016. № 4 (95). С. 75-79.
Use and Misuse of Language in Judicial Decision-Making: Russian Experience
Soboleva A. K. International Journal for the Semiotics of Law. 2013. Vol. 26. No. 3. P. 673-692.