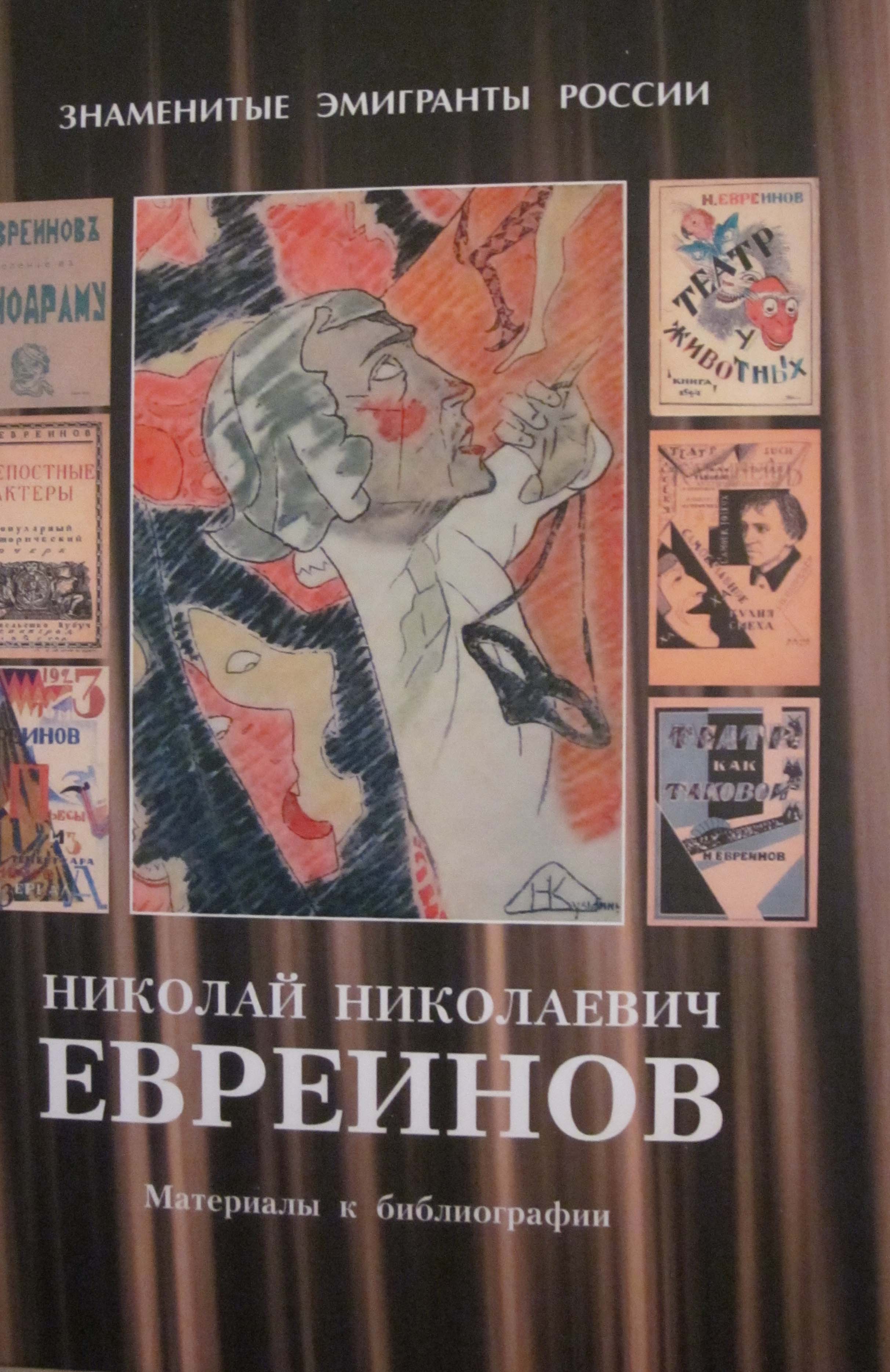 Similar publications
"Сделай это и ради нее и ради меня": племянница М. Е. Салтыкова Прасковья Николаевна Веревкина
Культепина О. А. В кн.: Щедринский сборник. Вып. 5: М.Е. Салтыков-Щедрин в контексте времени. М.: РИО МГУДТ, 2016. С. 114-119.
Голос надежды. Новое о Булате [Окуджава]
Вып. 5. М.: Булат, 2008.
Адвокатура и суд присяжных в России: Сборник статей и документов. В 2 т.
Т. II: Становление и организация адвокатуры. М.: Издательский дом «Граница», 2016.
Diderot et les princes Golitsyn: Houdon ou Choubine (1774-1781)
Karp S. Y. In bk.: Les Archives de l’Est et la France des Lumières. Guide des archives et inédits. Ferney-Voltaire: Centre international d'étude du XVIIIe siècle, 2007. P. 577-612.
The Concept Of ‘Friendship’ In Late 18th – Early 19th Century Russia: Social Cohesion Reconsidered
Lavrinovich M. Basic research program. WP BRP. National Research University Higher School of Economics, 2016. No. 133/HUM/2016.
The paper examines social differences within the concept of ‘friendship’ in late 18th – early 19th century Russia in order to ‘reassemble’ friendship as a social phenomenon in this period. Ubiquitously, the voluminous correspondence of the Russian aristocracy is interpreted as “friendly” disregarding any social dimension and ignoring the social station of the correspondents. The 18th century was a critical period in Russia being an age of radical modernization. New social and cultural models were appropriated and, as a result of westernization, the Latin tradition was assimilated too. In early modern Europe, the concept of ‘friendship’ was applied to allegedly equal relationships, as the words cliens, patronus, clientela were not in use any more, but clients were described as amici, or friends by their patrons. The paper analyzes the correspondence of several Russian aristocrats with their clients – social inferiors. The grandees refer to these relations as ‘friendly’ and call them friendship or amitié (bien sincere or parfait) emphasizing their value for them. From the letters of their correspondents, it comes to light that the social inferiors tended to be wary and not to use these notions assessing their relationships, thus remaining in the conceptual framework of the patron-client relationships. Under the impact of the ‘emotional turn’ of early sentimentalism, the concept of friendship, like that of social cohesion, was used by the grandees as a means to reinterpret the relationships of dominance in the patron-client relations as voluntary and predicated on selfless devotion whereas their clients preferred to avoid sensitivity still resorting to more traditional and apprehensible flattery and obsequiousness.
Сборник научно-методических работ
Edited by: А. В. Федотов СПб.: Изд-во СПБГТУ, 2015.
Африка, Ахматова, акмеизм [Интервью о Н. Гумилеве]
Лекманов О. А., Кочеткова Н. Известия. 2011. № 18 апреля. С. 3-3.
Solitude and life in the world in the letters of Antoine Arnauld
Al-Faradzh E. A. Literary Studies. WP BRP. Высшая школа экономики, 2015
This article features the correspondence of Antoine Arnauld, who lived close to the Port-Royal monastery, as a case study for the perception of solitude in the spiritual literature of the 17th century. For Arnauld the world is corrupt, as a man in it is prone to an excess of temptation. A truly virtuous life means retirement from the world, not monasticism, but a refusal to comply with a world ruled by passions since the original sin. In his letters, Arnauld speaks of seclusion not only from the world but also from human nature with its sinful inclinations. Denouncing the world and its temptations Arnauld sees it as a battlefield for truth and his own mission in the protection of the latter from profanation. Despite seeing the solitary life as the most dignified, he compares the life of a virtuous married woman to a nun’s. Thus, he does not exclude the chance of salvation for those who lead a virtuous secular life. By 1660s his views become more lenient; in one of the letters Arnauld comes up with an apology for the existing social order and its characteristic luxury, seeing it as a manifestation of God’s will. The heterogeneity of Arnauld’s views could be explained by the nature of our source, the letters, as his ideas there are in the process of development of which each letter only registers stages.
Трудовой договор о работе по совместительству
Орловский Ю. П. В кн.: Прием на работу. Заключение трудового договора. М.: Юридическая фирма «КОНТРАКТ», 2011. Гл. 9. С. 148-153.
Перекрестья эмигрантских судеб (письма Ф. А. Степуна к Б. П. Вышеславцеву с приложением речи Степуна о большевизме)
Кантор В. К. Философский журнал. 2010. № 2(5). С. 49-72.