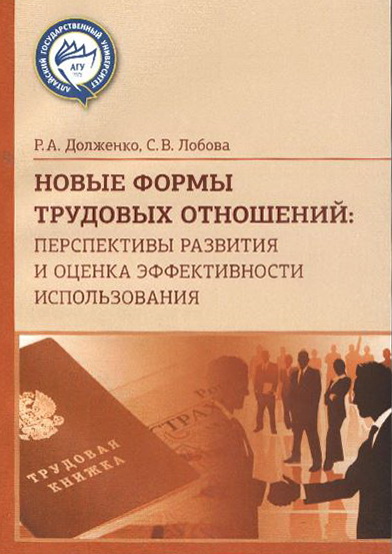 In this paper we present a review of the existing typologies of Inter-net service users. We zoom in on social networking services including blogs and crowdsourcing websites. Based on the results of the analysis of the consid-ered typologies obtained by means of FCA we developed a new user typology of a certain class of Internet services, namely a collaboration innovation plat-form. Cluster analysis of data extracted from the collaboration platform Witolo-gy was used to divide more than 500 participants into 6 groups based on 3 ac-tivity indicators: idea generation, commenting, and evaluation (assigning marks) The obtained groups and their percentages appear to follow the “90 – 9 – 1” rule.

We create collaborative environment for collaborative creation, improvement and promoting bills within public and legislative projects. Enacting a new law means that a community devises out new rules which help it to become more efficient. Below are the principles on which legislative collaboration is based: Public construction of a document aiming at complex cloud issues has high educational value. The practice helps not only produce a quality document and build a community of people interested in its implementation, but promote the innovative document, maintain a new level of its understanding and perception by the society. 518 Collaborative document creation and voting has a priority over document deliberation. Our technology allows collaboration participants to create their own text versions, that could be voted for by other participants. The value of deliberation is less than the value of collaboration. Contemporary collaboration does not always need discussions. Discussion can take so much time and efforts that participants do not have resources to collaborate. The process of selecting text segments is based on the participants' voting. All the votes should be counted but the weight of each vote depends on the participant's impact and the estimation of this impact by the community. The more is the participant's impact and its estimation, the more is the participant's vote weight.

Manually annotated corpora are very important and very expensive resources: the annotation process requires a lot of time and skills. In Open- Corpora project we are trying to involve into annotation works native speakers with no special linguistic knowledge. In this paper we describe the way we organize our processes in order to maintain high quality of annotation and report on our preliminary results.