The paper provides an overview and analysis of existing authentication methods in wireless body area networks (WBAN). The novel Bodycom technology is presented. We give a detailed comparative analysis showing advantages and disadvantages of each approach and propose the most appropriate authentication technology. 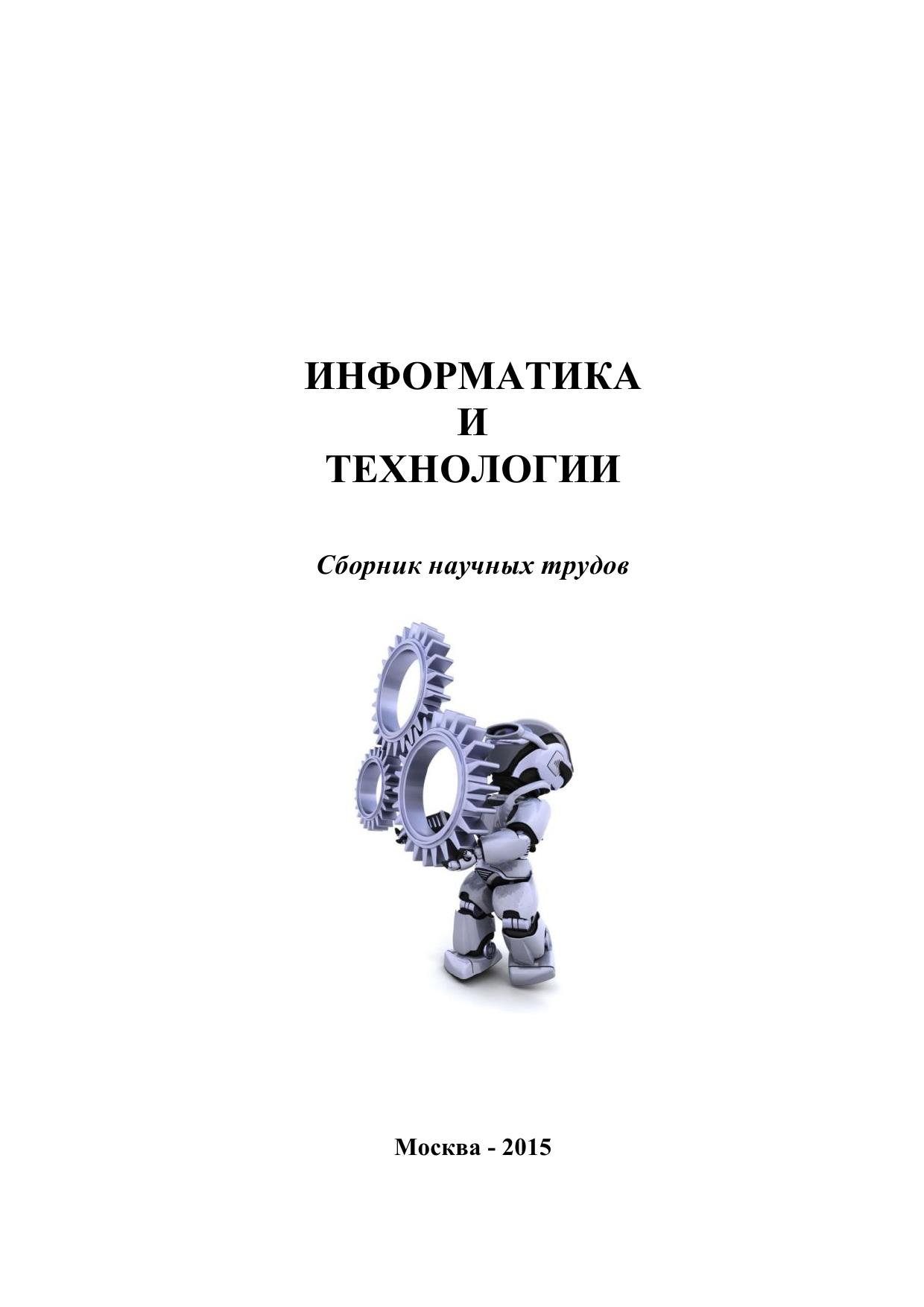