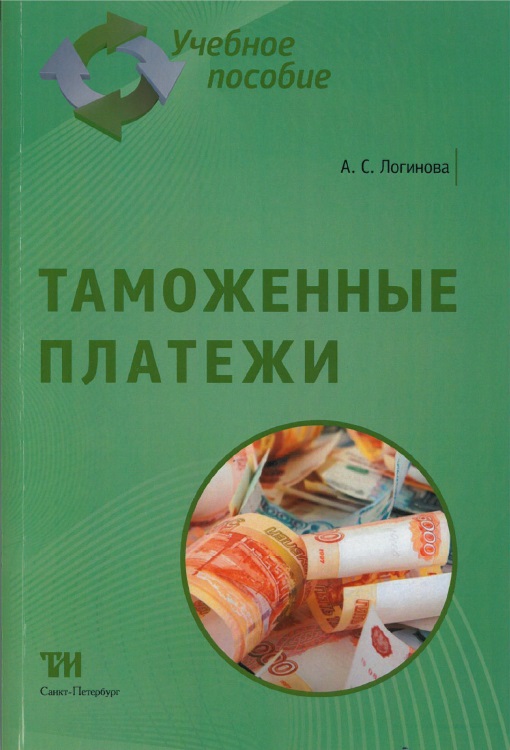 Similar publications
Il argomento economico nei tratatti tra Imperi Russo e Cinese (XVII – XIX sec.)
Alexeeva T. A. The 4th Chang’an and Rome International Conference on “Belt and Road” Legal Culture Dialogue / IV Chang’an e Roma dialogo tra culture giuridiche nella “Belt and Road initiative” (сборник тезисов докладов на китайском и итальянском языках). нет. Northwest University of Political Science and Law (China), 2019
The paper demonstrates the analysis of treaties concluded by the Russian and Chinese Empires and in the 17th - 19th centuries. The author examines the importance of the provisions devoted to the trade in the context of the goals of the treaties and the general situation of international relations. Not only the content, but also the formal legal features of the provisions (the prevalence of mandatory rules), reflecting the peculiarities of the legal culture of the participating States and their attitude to trade as a matter of state importance, are subjected to analysis.
The Legitimacy of the Bolshevik Order, 1917-1918: Language Usage in Revolutionary Russian Law
Borisova T. Y. Law. LAW. Высшая школа экономики, 2012. No. 05.
The article describes and analyzes the legislative politics of revolutionary regimes in Russia in 1917-1918. The author aims to demonstrate the political meaning of the form of early Soviet legislation and its legitimizing effect. The revolutionary legislators often used specific language in the new laws as a vehicle of legitimacy, i.e. to make the people comply. The two main types of legal language used by the Bolsheviks can be interpreted from the perspective of different types of legitimacy. The revolutionary strategy used propagandistic legislation, written in the language of lay people, which urged them to act according to the new law. It can be seen as a request for acts of the people to legitimize the soviets. On the contrary, the traditional strategy employed old bureaucratic means of writing and distributing legislation to the local soviets. The language used by this strategy was closed to the understanding of a lay audience and implied traditions of obeying the law written in familiar legal language, which in turn implied rational/legal legitimacy. The second strategy had already become dominant after the first months of the Bolshevik revolution. This observation demonstrates that from the very beginning of their rule, Soviet leaders approached legislative policy from a technocratic point of view, which determined the further development of Soviet legal theory and practice.
История экспертизы в таможенном деле
Нестеров А. В. Таможенное дело. 2011. № 2. С. 24-28.
Основы таможенного дела
Демичев А. А., Логинова А. С. СПб.: ООО "Издательский центр "Интермедия", 2014.

Сontent of the textbook meets the requirements of the educational standard of higher education in the specialty of the third generation "Customs." This course is the obtaining of professional students and the general cultural competencies. to improve the effectiveness of training at the end of each chapter.

This single-volume work covers many traditions, customs, and activities Westerners may find unusual or shocking, covering everything from the Ashanti people's funeral celebrations to wife-carrying competitions in Finland. This work provides high school and undergraduate students with a compelling and fascinating exploration of world customs and traditions. Comprising entries by anthropologists, religious leaders, scholars, dancers, musicians, historians, and artists from almost every continent in the world, this encyclopedia provides readers a truly global and multidisciplinary perspective. The entries explore the origins of the custom, explain how it was established as a tradition, and describe how and where it is practiced. A thematic guide enables readers to look up entries by the type of tradition or custom, such as birth, coming of age, courtship and wedding, funeral, daily customs, holidays, and festivals. Features • Provides a unique global perspective via content from 48 authors currently working, living, or traveling in most continents of the world • Supplies interdisciplinary points of view by incorporating aspects of religion, food, festivals, history, social practices, funeral traditions, and grand community celebrations • Serves to highlight distinct cultural differences while also enabling readers to discover how much people have in common and to consider how certain American traditions might seem "strange" to people from outside the United States