The book overviews historic development and the current state of Western political conservatism and analyzes positions of contemporary Russian conservative political thinkers and public figures. It also contains chapters on "national models" of conservatism in six Western countries and draft concept of "Conservatism for Development", an agenda for dilague of civil society about development of Russia.

This is a part of the ch. 2, devoted to the history of German conservatism that has its origin in the German nationalism of the 19th century. One of the striking particularities of the German  conservatism was the lack of they could conserve or restorte. They were oriented towards an anti-modern future. 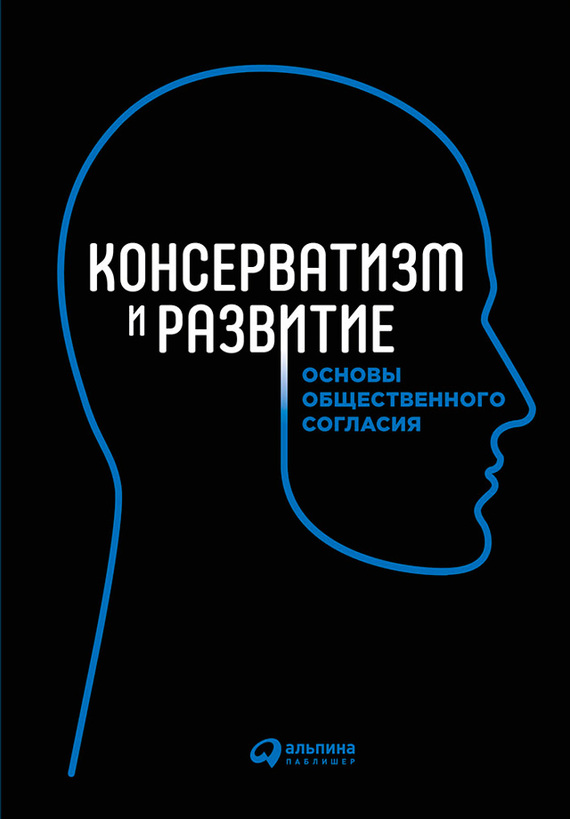