Any person, even with no knowledge about Russia, easily identifies the image of St. Basil’s Cathedral in the Moscow Red Square. This cathedral is the symbol of Russia, yet few people know what made St. Basil so famous. This saint wandered about naked, bullied passersby, brawled at the marketplace and once even smashed a revered icon. Saints such as Basil overturn the conventional concept of sainthood. Why do they get away with any bizarre act that they commit? What is saintly about them?

Such saints are called ‘holy fools’. The concept of holy foolery is a spontaneous response of the religious consciousness to the “secularization” of the church; it is an attempt to blow up the world which is “lukewarm, and neither cold nor hot”.

In his lecture Ivanov will identify the prerequisites for this phenomenon, trace the way it was shaped by a religious mind, and follow the emergence of the first hagiographic texts telling about these paradoxical saints. Ivanov will demonstrate how actual towns’ madmen were “promoted to the rank” of holy fools, while subsequent generations of hagiographers sought to “fit” the actual insanity in the earlier established canon.

Sergey Ivanov will track down holy foolery from its origins in Egyptian monasteries through its evolution in the cities of Byzantium, describe its prime and its decline followed by a new flourish and a gradual fading on the Greek soil. He will also consider other phenomena similar to holy foolery, especially in medieval Italian culture. Ivanov will proceed to analyze Russian holy foolery, which borrowed some elements from the Byzantine model, but also reinterpreted it quite a bit. Examining both types of holy foolery side by side will shed new light on both cultures. Holy fools vanished in modern Greece. In Russia, however, they are deeply worshiped by the believers up till this day. What is happening to this phenomenon in a modern, secular society? 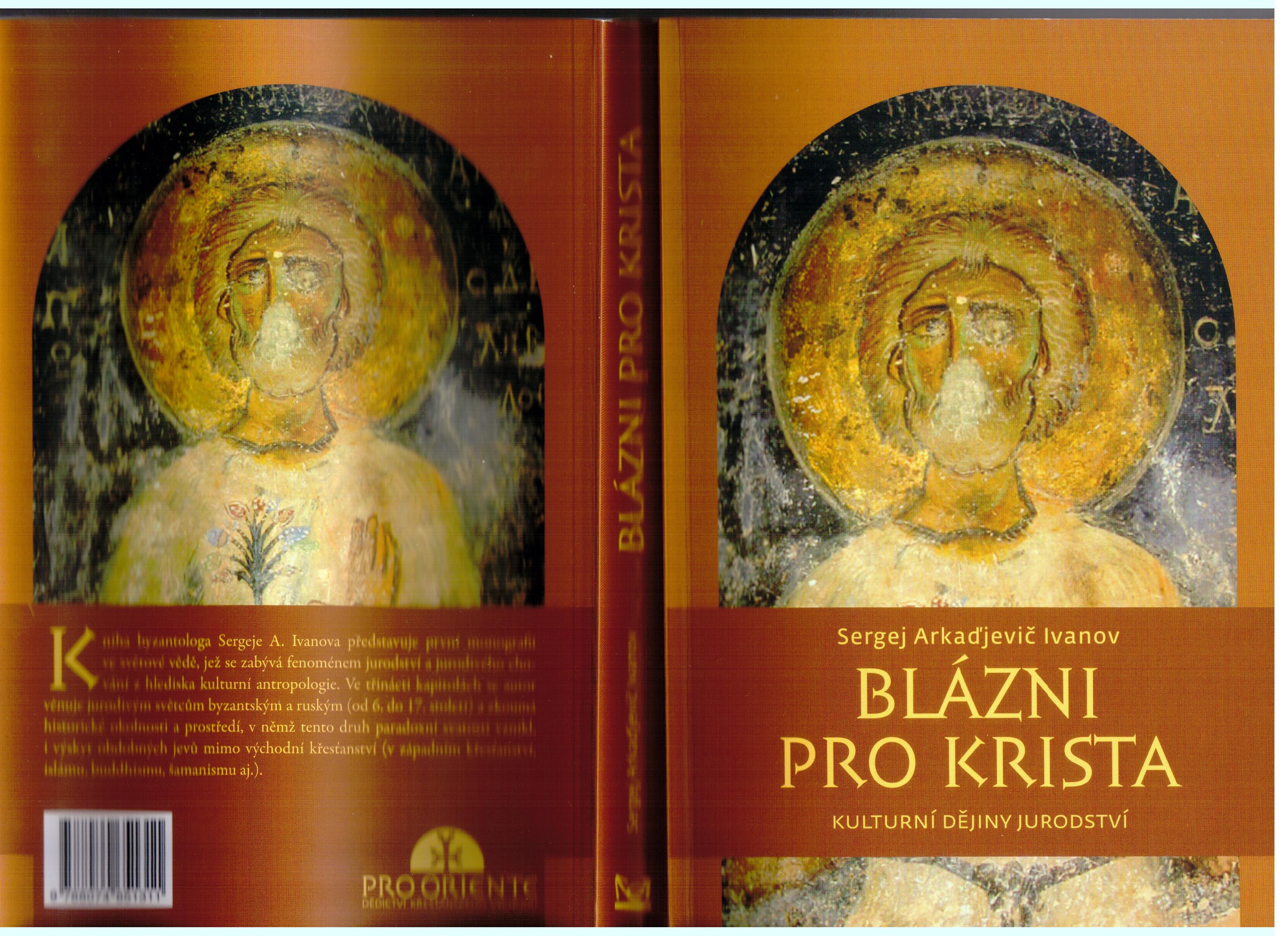