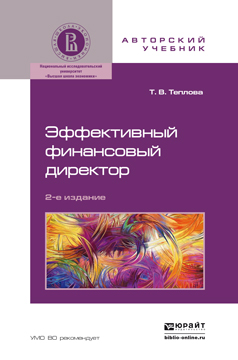 We aim to discover the relationship between market discipline and banking system transparency using the cross-country data (1990-2003) with Nier index and index based on World Bank surveys' data. We show that measures aimed to increase transparency, not being accompanied with requirements related to information availability and/or interpretability, may be not efficient in reaching the goal of market discipline stimulation.