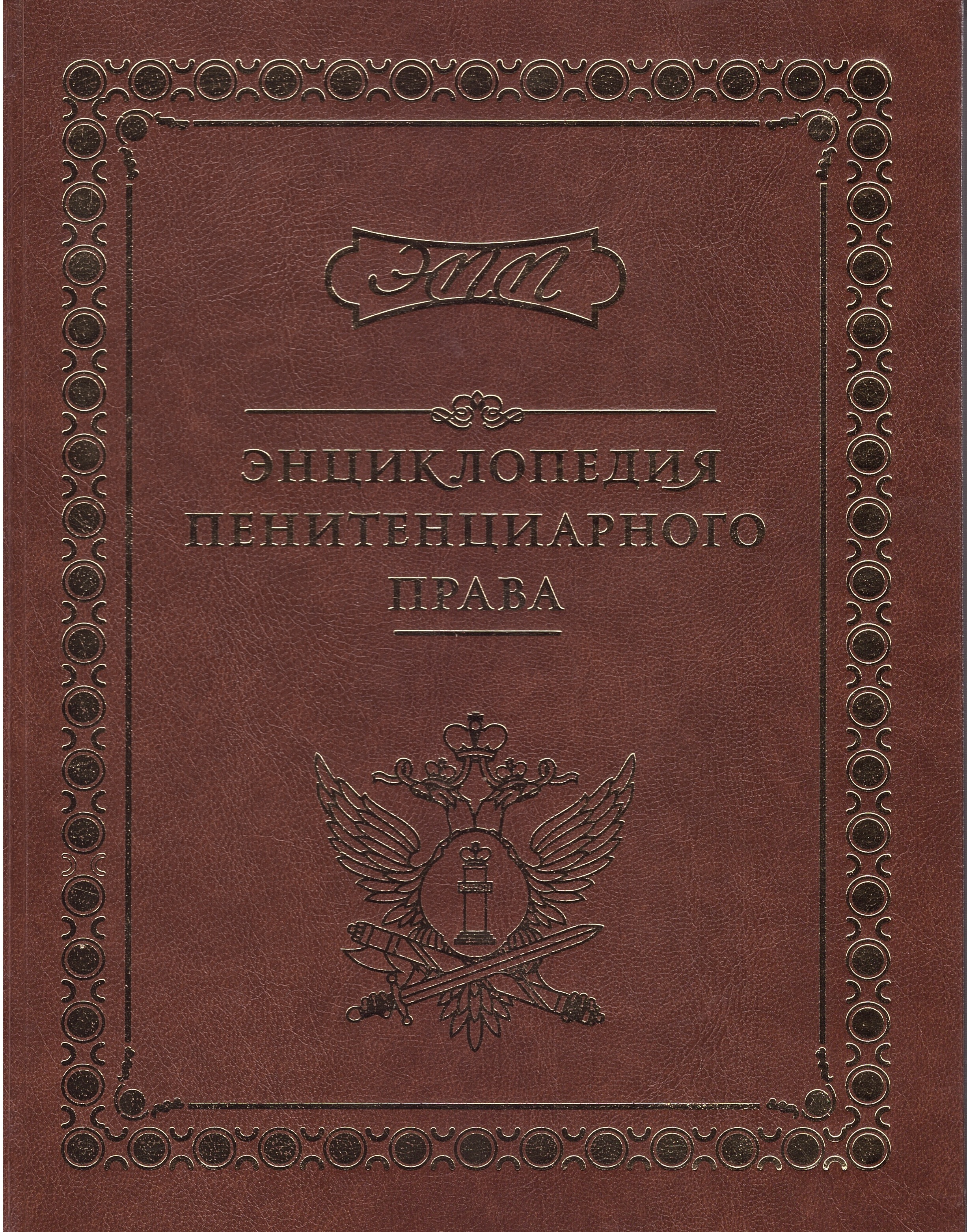 Similar publications
Православная энциклопедия
Т. 40. М.: Церковно-научный центр "Православная энциклопедия", 2016.
Eastern Church encyclopedia
The Legitimacy of the Bolshevik Order, 1917-1918: Language Usage in Revolutionary Russian Law
Borisova T. Y. Law. LAW. Высшая школа экономики, 2012. No. 05.
The article describes and analyzes the legislative politics of revolutionary regimes in Russia in 1917-1918. The author aims to demonstrate the political meaning of the form of early Soviet legislation and its legitimizing effect. The revolutionary legislators often used specific language in the new laws as a vehicle of legitimacy, i.e. to make the people comply. The two main types of legal language used by the Bolsheviks can be interpreted from the perspective of different types of legitimacy. The revolutionary strategy used propagandistic legislation, written in the language of lay people, which urged them to act according to the new law. It can be seen as a request for acts of the people to legitimize the soviets. On the contrary, the traditional strategy employed old bureaucratic means of writing and distributing legislation to the local soviets. The language used by this strategy was closed to the understanding of a lay audience and implied traditions of obeying the law written in familiar legal language, which in turn implied rational/legal legitimacy. The second strategy had already become dominant after the first months of the Bolshevik revolution. This observation demonstrates that from the very beginning of their rule, Soviet leaders approached legislative policy from a technocratic point of view, which determined the further development of Soviet legal theory and practice.
Всеобщая наука, энциклопедия и классификация наук в ранней философии Г.В. Лейбница.
Осминская Н. А. В кн.: Науки о человеке: история дисциплин. М.: Издательский дом НИУ ВШЭ, 2015. Гл. 3. С. 74-104.
Тюремная индустрия. Структура тюремной индустрии. Пенитенциарная доктрина стран Скандинавии. Пенитенциарная система Финляндии
Тонков Е. Н. В кн.: Энциклопедия пенитенциарного права. Самара: Самарский юридический институт ФСИН России, 2013. С. 23-28.
Краткая литературная энциклопедия (КЛЭ)
Т. 9. М.: Советская энциклопедия, 1978.
“These stones shall be for a memorial”: A discussion of the abolition of circumcision in the Kitāb al-Maǧdal
Seleznyov N. Scrinium: Journal of Patrology and Critical Hagiography. 2014. Vol. X. P. 115-148.

The present article provides an interesting example of how Christian discussions of the abolition of circumcision – originally developed as part of the process of Christian emancipation from the Old Testament law – became revitalized in Christian-Muslim polemic in the medieval Middle East. The chapter on the abolition of circumcision from the comprehensive ‘Nestorian’ encyclopedic work of the mid-10th–early 11th century entitled Kitāb al-Maǧdal (‘The Tower’) is edited and translated in full. The edition of the Arabic text is based on two manuscripts: Paris, BnF Ar. 190 and Cambridge University Library Add. 3163 (=3293).

Objective: to identify the diversity of cohesion forms in confi nement institutions. Methods: qualitative analyses based on in-depth semi-structured interviews. Results: the study included adaptation of Western methodologies of the cohesion phenomenon analysis to the Russian reality, and operationalization of the moral bases of group cohesion. This served as the bases for designing a guide for in-depth semi-structured interviews; 10 interviews were conducted with people recently released from general and strict regime colonies. Content analysis of the interviews revealed a number of structural sections that demonstrate the diversity of cohesion forms, alongside with one that is most meaningful to the prisoners and therefore the most well perceived and articulated by respondents. Analysis of the latter allowed to identify a set of groups showing different degree and nature of cohesion. By the degree of cohesion one can identify the poorly cohesive groups ("louts"), moderately cohesive ("reds", "thieves") and highly cohesive ("fi ghters"). By the nature of cohesion in the prisoners’ community, there are both groups united on the basis of social morality ("reds", "thieves") and groups demonstrating a high degree of cohesion based on the social justice morality ("fi ghters"). A detailed analysis of the latter group also showed that the cohesion can have both traits of morality, social justice, and features of social order moral. Scientifi c novelty: using the socio-psychological theory of the moral motives in determining the bases of cohesion. Practical signifi cance: the research results can be applied for the development of socio-psychological techniques for the penal system reform