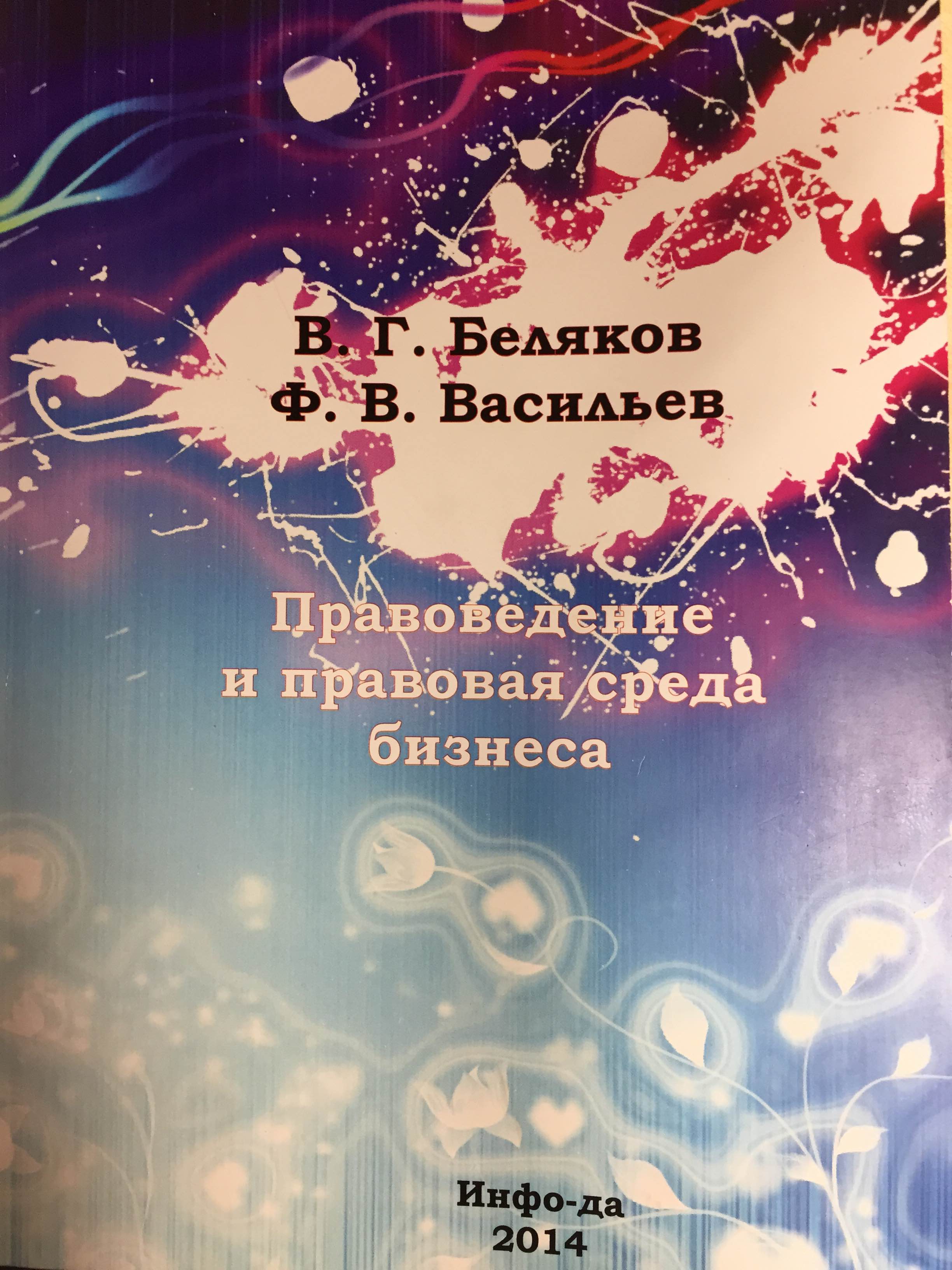 The article reveals the essence of the penalty, its main features as a measure of contractual liability.The author examines the procedures and principles for calculating the penaltyand the reasons and ways to reduce its size. The author also analyze the major challenges of the penalty on the basis of legislation and judicial practice.

Формирование института защиты прав интеллектуальной собственности в историко правовой ретроспективе
Филимонов К. В. Законодательство и экономика. 2012. № 11. С. 19-25.
Правовая защита интеллектуальной собственности
Жарова А. К. М.: Юрайт, 2011.
Правовая защита интеллектуальной собственности
Жарова А. К. М.: Юрайт, 2012.
Extending the Scope of Antitrust Legislation over the Area of Exclusive IP-Rights Exercise: Evidence from Russia
Mikhail S. Zhuravlev. Law. LAW. Высшая школа экономики, 2014. No. 39/LAW/2014.
This paper deals with the issues of competition law and IP law interaction. Current Russian legislation provides absolute immunity from extending the antitrust prohibitions over the exercise of exclusive IP-rights. The idea of the article is that this approach needs to be revised. Russian court practice, legal doctrine and economic theory necessitate more flexible antitrust regulation in the area of IP. The analysis of US, EU, and Japanese models of legal regulation has revealed different approaches to the issues of antitrust policy in this field of social relations. Therefore, this paper suggests a different concept of regulation¬ – keep the general immunity from the application of antitrust prohibitions to rightholders, but make it conditional. At the same time, in order to ensure the optimal balance between private and public interests and to maintain the incentives for innovative activity, antitrust legislation should provide a system of guarantees for rightholders.
Проблемы введения в гражданское законодательство «свободной лицензии» как нового типа договора
Калятин В. О. В кн.: Гражданское право как наука: проблемы истории, теории и практики: материалы международной научно-практической конференции в рамках ежегодных цивилистических чтений, посвященной 70-летию М.К. Сулейманова (Алматы, 29-30 сентября 2011 г.). Алматы: НИИ частного права КОУ, 2012. С. 610-623.
The Legitimacy of the Bolshevik Order, 1917-1918: Language Usage in Revolutionary Russian Law
Borisova T. Y. Law. LAW. Высшая школа экономики, 2012. No. 05.
The article describes and analyzes the legislative politics of revolutionary regimes in Russia in 1917-1918. The author aims to demonstrate the political meaning of the form of early Soviet legislation and its legitimizing effect. The revolutionary legislators often used specific language in the new laws as a vehicle of legitimacy, i.e. to make the people comply. The two main types of legal language used by the Bolsheviks can be interpreted from the perspective of different types of legitimacy. The revolutionary strategy used propagandistic legislation, written in the language of lay people, which urged them to act according to the new law. It can be seen as a request for acts of the people to legitimize the soviets. On the contrary, the traditional strategy employed old bureaucratic means of writing and distributing legislation to the local soviets. The language used by this strategy was closed to the understanding of a lay audience and implied traditions of obeying the law written in familiar legal language, which in turn implied rational/legal legitimacy. The second strategy had already become dominant after the first months of the Bolshevik revolution. This observation demonstrates that from the very beginning of their rule, Soviet leaders approached legislative policy from a technocratic point of view, which determined the further development of Soviet legal theory and practice.
Актуальные проблемы истории и права
Edited by: В. А. Лабузов Оренбург: Оренбургский государственный институт менеджмента, 2011.
Правовое обеспечение единой государственной экологической политики Российской Федерации
Edited by: С. А. Боголюбов, Н. И. Хлуденева М.: Юстицинформ, 2011.
Право на контрдемонстрации: угроза или индикатор уровня демократии?
Храмова Т. М. Конституционное и муниципальное право. 2012. № 7. С. 10-16.