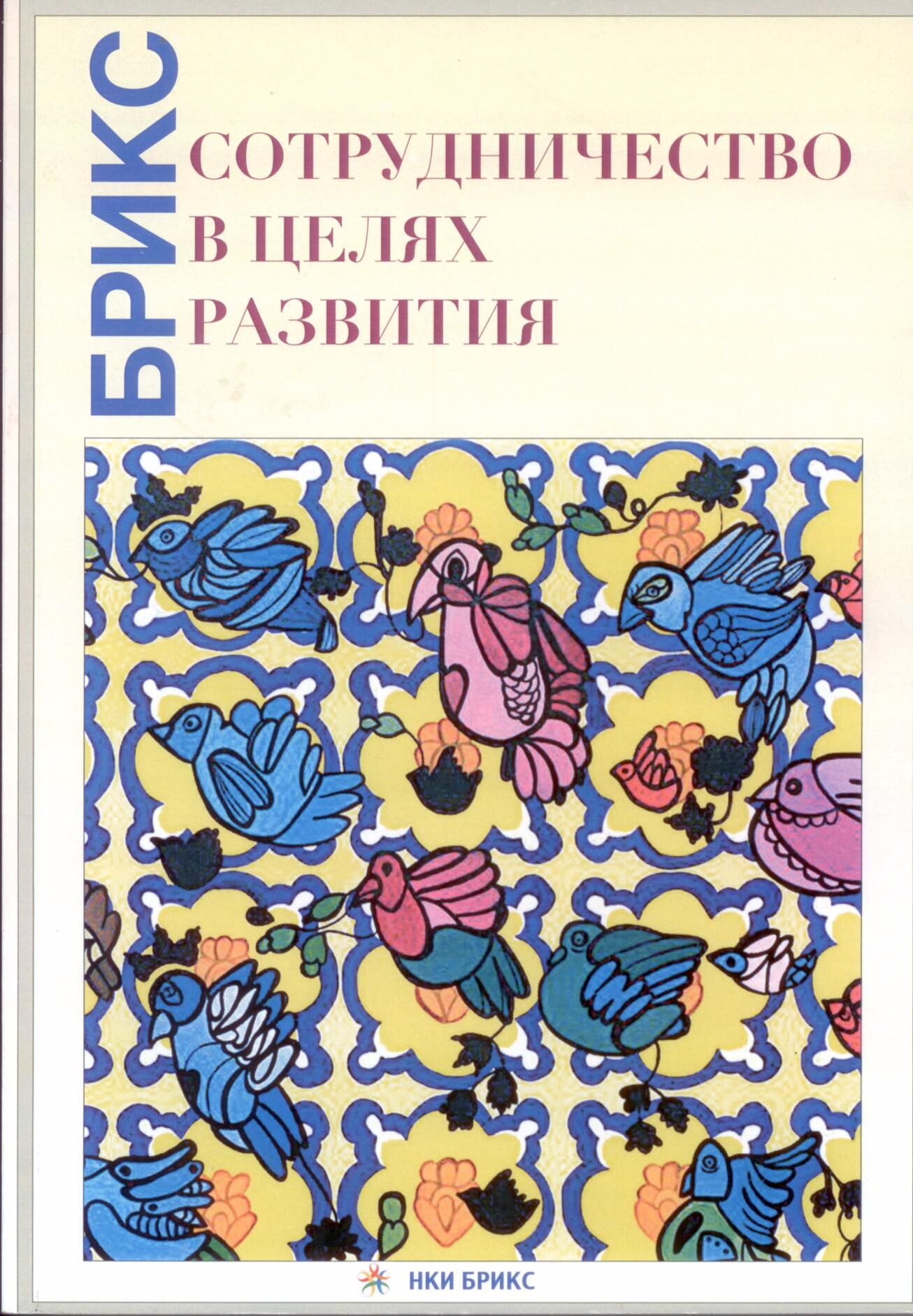 The current best practices in measuring, monitoring, and forecasting economic cycles are drawn from the experience of mature economies such as the USA, Japan, and several Western European countries. Meanwhile, there are a lot of peculiarities in emerging economies that should be kept in mind when developing a system for tracking and forecasting their short-run dynamics. In the literature, there have been numerous attempts to apply the international best practices to emerging economies, but these attempts have usually been sporadic. The experience of the BRICS economies accumulated in this book allows for a fresh look on the problem of the development and use of cyclical indicators and is potentially useful for other emerging countries.

Is BRICS Institutionalization Enhancing its Effectiveness?
Larionova M. V., Shelepov A. V. In bk.: The European Union and the BRICS. Complex Relations in the Era of Global Governance. Springer, 2015.
This chapter aims to explore how BRICS institutionalization correlates with its effectiveness. Thus authors examine the data on BRICS institutionalization in relation to several effectiveness dimensions. First, the study looks at how institutionalization correlates with the balance of global governance functions in BRICS performance, namely: deliberation, direction-setting, decision-making, delivery and global governance development. The analysis is made on the basis of the discourse share devoted to a concrete function in the total annual discourse of the forum. Second, the authors explore BRICS contribution to global governance agenda tracking the dynamics of priorities on the BRICS agenda and assessing the shares of specific priorities in the total discourse. Third, they evaluate the BRICS contribution to development of multilateral global governance, analyzing the references to international institutions in the BRICS discourse, mandates to international institutions and mechanisms established by BRICS within the forum. Finally the study looks at the BRICS compliance performance on concrete commitments made by the leaders at their summits.
Towards a Segmented World Order? The Implications of the IMF Rule Revision
Gilman M. G. Russia in Global Affairs. 2016. No. 2.
БРИКС: контуры многополярного мира
Хабриева Т. Я., Терещенко Л. К., Капустин А. М.: 2015.

The monograph explains the position of BRICS in the international legal space of the modern world and analyzes the legal format of cooperation between member states.

Special attention is given to the conceptual framework for the development of BRICS and its interaction with other subjects of international law, priorities and pros- pects for strengthening its positions in the emerging polycentric world.

The monograph is aimed at scientists, legal practitioners and experts, representa- tives of international organizations, state bodies, business people and all those who are interested in in the integration processes of the formation of BRICS.

Africa can engage with BRICS to achieve trade and sustainable development goals.

The global community confronts a comprehensive and interconnected array of compelling economic, development and security challenges which require effective global governance. At the centre of world governance stand the new plurilateral summit institutions; the G8 and G20, and UN summits on subjects such as sustainable development and climate change. Many observers and participants regard the performance of these summits as inadequate and doubt their ability to cope with increasingly complex and numerous global challenges.   This book critically examines how effectively central global institutions comply with their commitments and how their effectiveness can be improved through accountability measures designed to raise compliance and deliver better results.   Expert contributors assess compliance and accountability at the key global institutions to provide an important resource for policymakers and scholars in political science, governance and accountability.

The author analyzes regulation of anti-corruption compliance in BRICS countries and application of these norms in companies. He also gives general overview of main obligations of companies, requirements for the development of the Code of business ethics, Anti - corruption policy, main anti – corruption standards and procedures, the system of risk – assessment and identification of suspicious transactions.