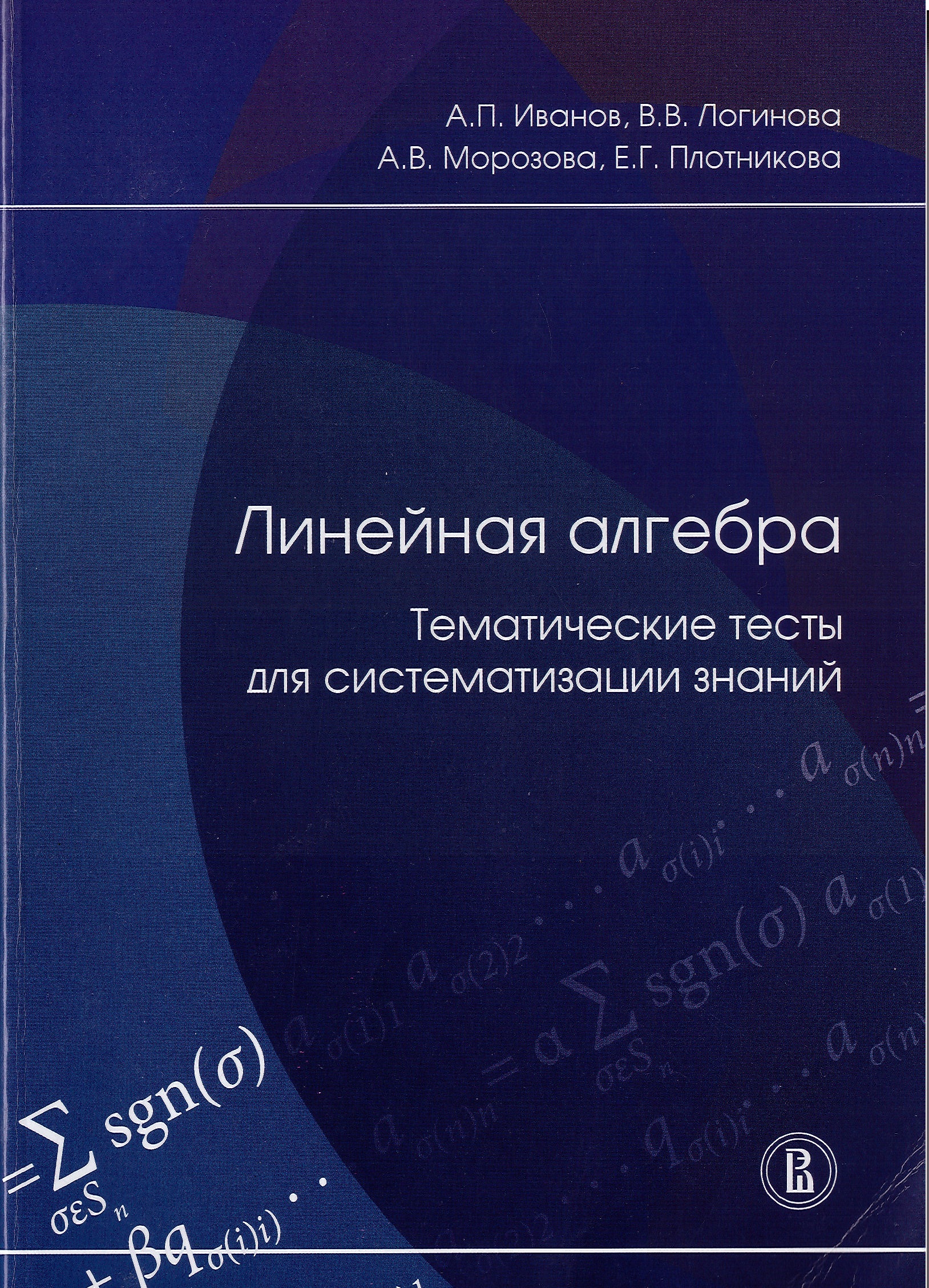 We discuss the online teaching of Linear algebra using the Wolfram Research software product called web- Mathematica. The teaching is based on interactive electronic tutorials developed by the author. The tutorials provide distant students with the instruments of remote calculation and visualization of the calculation results. All this increases the chances for students to deepen the understanding of the basic principles of Linear algebra and acquire the skills of solving problems.