This monograph is the first comprehensive work reconstructing a complete picture of the formation and functioning of the Russian consulates network in Mongolia before 1917. The author analyzes the role of the consular institutions in the protection of the interests of the Russian empire and the Russian diaspora in Mongolia, coordination and development of political, economic and socio-cultural relations between Russia, Mongolia and China. The research is based on a wide range of sources, primarily the archival materials which have not been introduced into scientific use. This book helps to specify the unique diplomatic contribution made by the imperial consulates to the implementation of the Russian Empire’s policy in the Far East, maintenance of regional security in East Asia, development of Mongolia and its rapprochement with Russia in the second half of the 19th and the early 20th century. The results of the author’s investigations open the new pages in the history of the Russian diplomacy and its foreign service and of the "Russian world" in Asia. 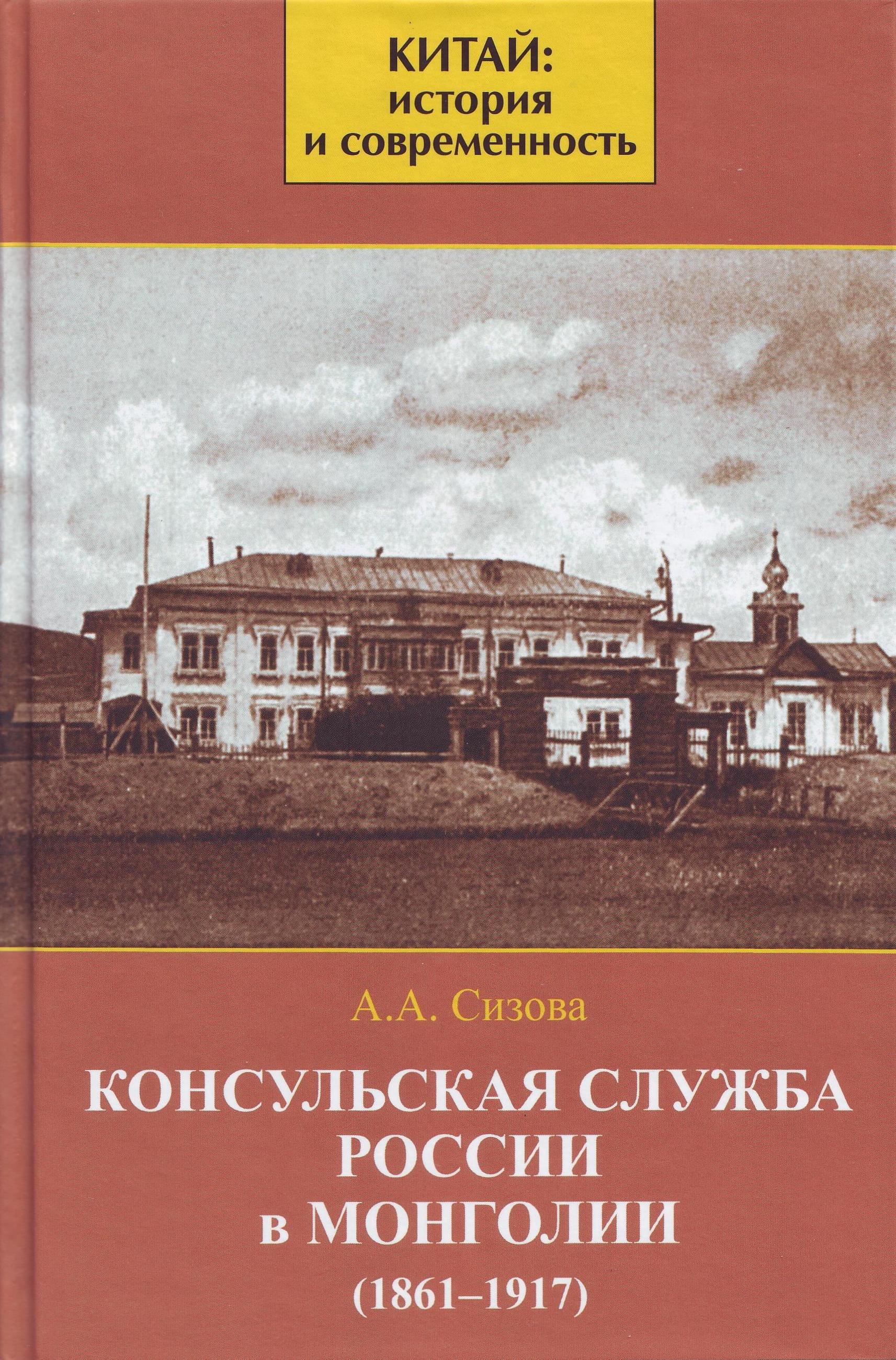