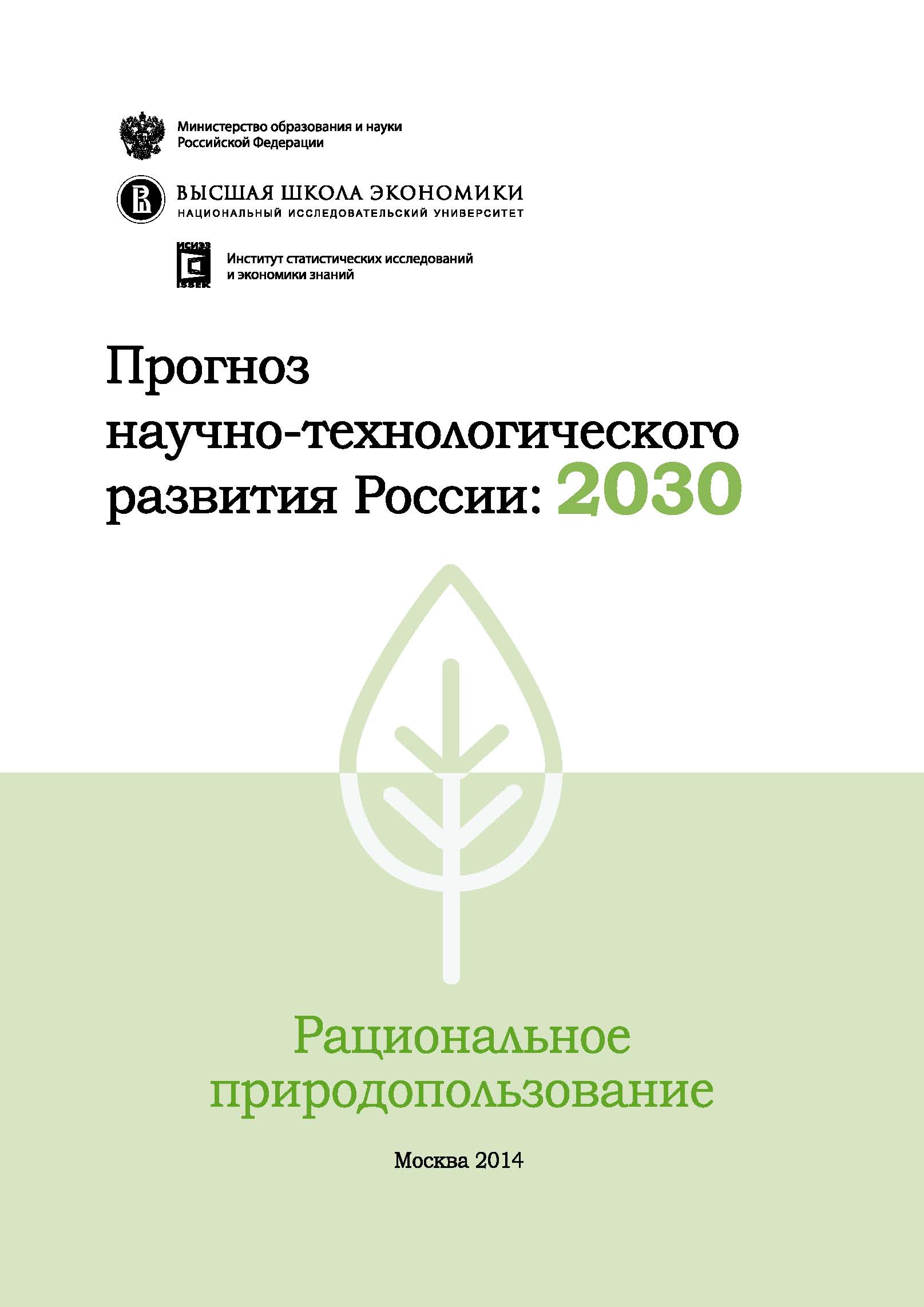 Oil and gas producers play a pivotal role in the Russian economy. The industry itself is very energy consuming and capable of producing major environmental damage. For a long time, however, innovative ways of production were low on their priority list, leading to heavily outdated equipment and hardware. Recently, Russian oil- and gas producers have kicked off major programs to catch up with their western counterparts. Until now, however, insights into the importance of environmental management of oil and gas producers are very limited. We studied the annual reports and environmental reports of the six most prominent industry actors between 2008 and 2010 and analyze their changing approaches to green management. Most companies start in 2009 to address their environmental activities in the statement of the CEO and chairmen. In 2010, the environmental activities have made it up to the list of top priorities in the companies. On an industry-level, we find that management's own initiatives drive companies' adoption of greener production technologies and are much more influential than government regulation. In fact, we see that leading industry actors inform government regulation and thereby lift up the greening of production also in late followers. Green innovation either stems from international cooperation for industry leaders or out of in-house knowledge generated through own R&D institutes. Copyright © 2013 John Wiley & Sons, Ltd and ERP Environment.