All references to legislation in this monograph are valid as of August 2014, but account is taken of amendments to Part Four of the Civil Code that are due to enter into force on 1 October 2014. 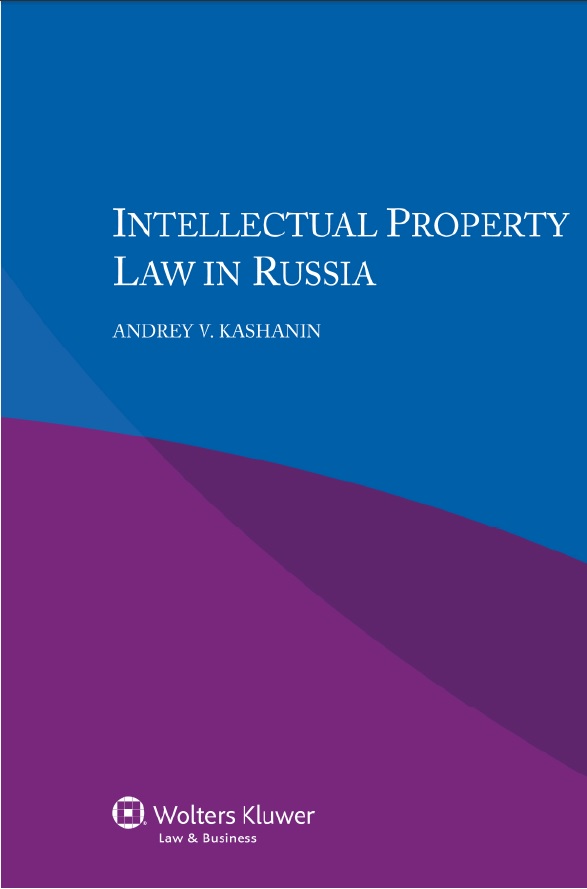