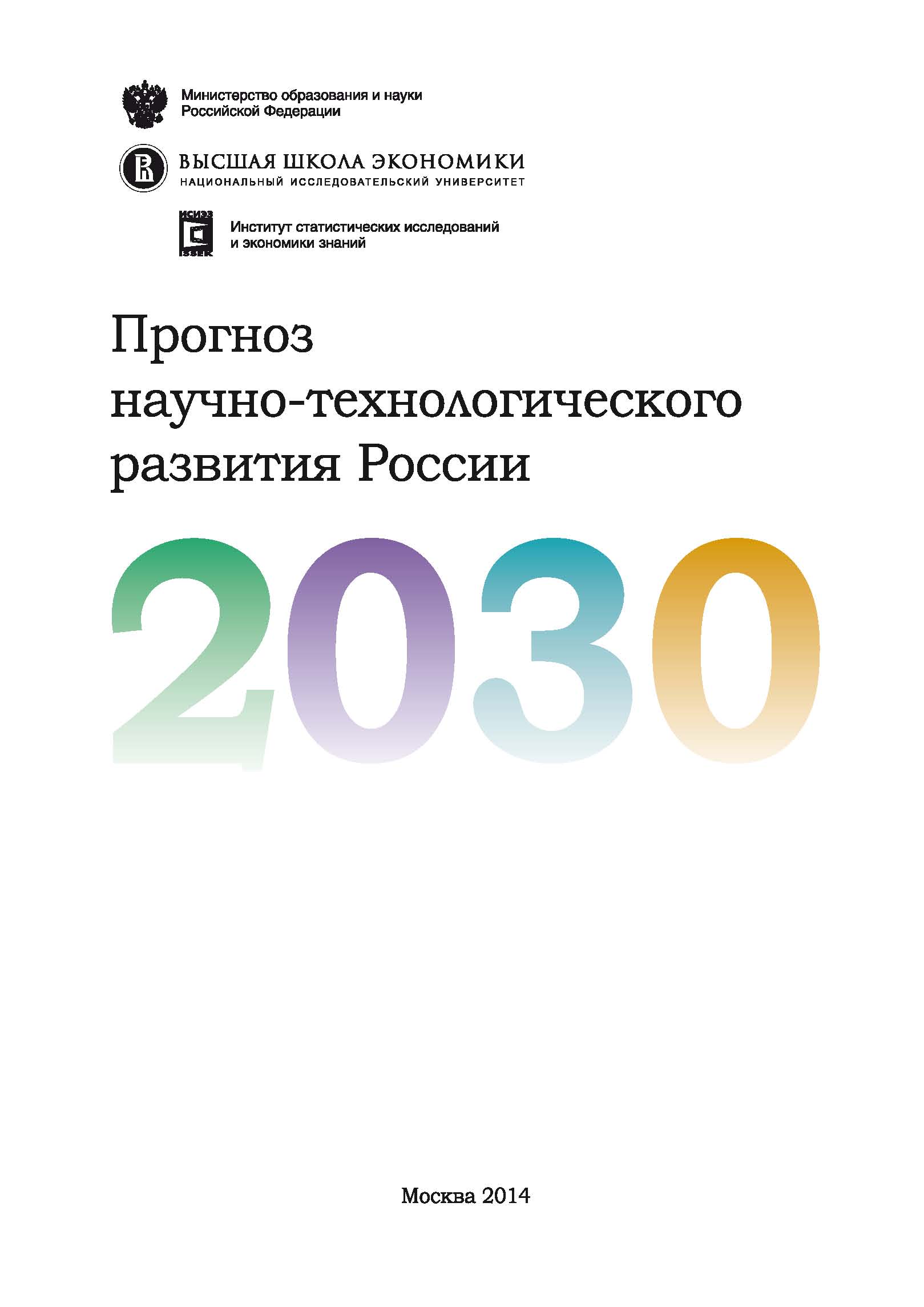 The purpose of this study is to group the challenges for the crop production industry of the Novosibirsk region depending on the natural and agricultural zoning. This is due to the high level of differentiation of the territory of the region in terms of natural, climatic and agroecological conditions for the production of crop production. For each of the districts, it is necessary to determine the directions of scientific and technological development that will reduce the dependence of the industry on these conditions. Technology is the answer to the challenges facing the region. The article defines local challenges for crop production in the Novosibirsk region, which are divided into 6 groups: agroecological, technological, natural and climatic, agrobiological, economic and social. Also, in accordance with the natural and agricultural zoning of the territory of the region, agroecological challenges characteristic of each such area are presented. The result revealed that in the Western Siberian province of the southern taiga forest zone, there is the problem of waterlogging and waterlogging of soils, in the Western Siberian province of the forest - steppe zone with soil salinity and a weak biological reclamation, in the North-Pedalcycle the province of the forest-steppe zone - water erosion and severe ruggedness of the terrain, in Western Siberia (Kazakhstan) province of the steppe zone, wind erosion and grassing sodic soils. The results of the study are key for the strategic planning system in the Novosibirsk region, as they allow us to focus resources on several areas of research and development that are most important for the region's agriculture, which will allow the industry to switch to a new technological mode, and thereby increase the efficiency of production and quality of crop production.