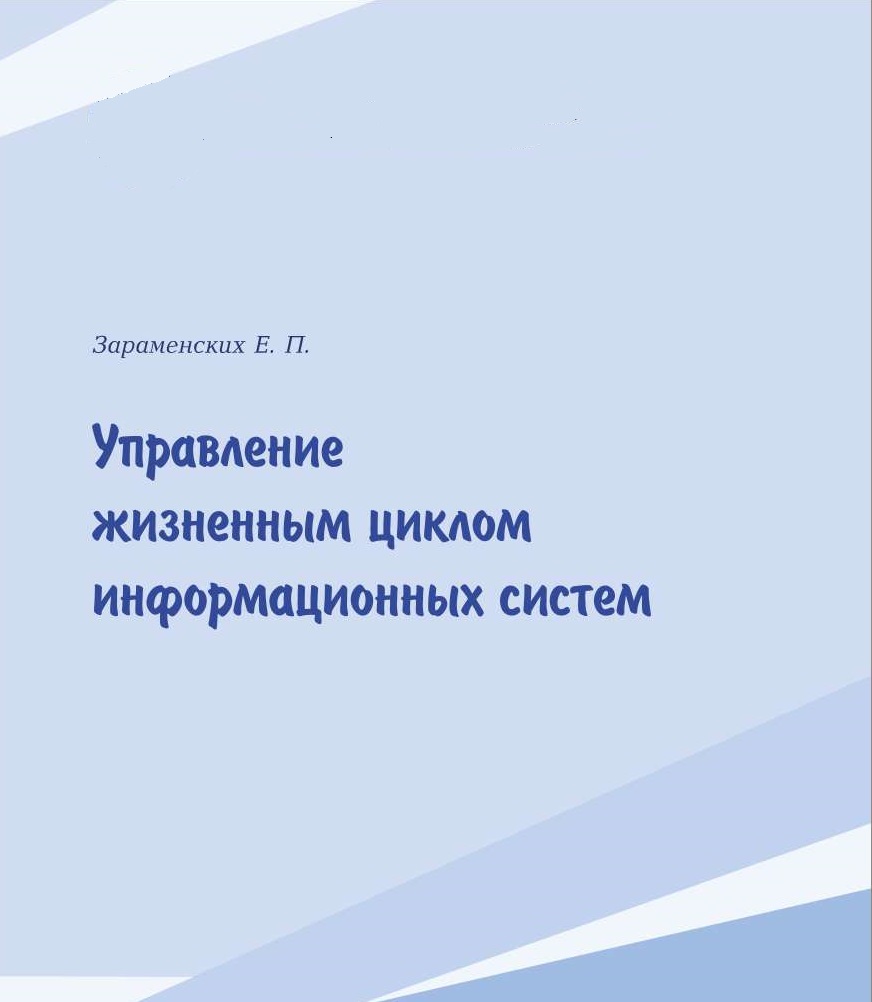 The methodology and software tools for multi-level thermal and electro-thermal design of electronic components is presented. The discussion covers 2D/3D constructions of: 1) discrete and integrated semiconductor devices; 2) monolithic and hybrid ICs; 3) MCMs and PCBs. The actual test validation through thermal measurement is demonstrated for all types of components.

Short lists with short programs in short time
Bauwens B., Makhlin A., Vereshchagin N. et al. Electronic Colloquium on Computational Complexity. Technical report. Hasso-Plattner-Institut, 2013. No. TR13-007.
Given a machine $U$, a $c$-short program for $x$ is a string $p$ such that $U(p)=x$ and the length of $p$ is bounded by $c$ + (the length of a shortest program for $x$). We show that for any universal  machine, it is possible to compute  in polynomial time  on input $x$ a  list of polynomial size guaranteed to contain a $O(\log |x|)$-short program  for $x$. We also show that there exist computable functions that map every $x$ to a list of size $O(|x|^2)$ containing a $O(1)$-short program for $x$ and this is essentially optimal  because we prove that such a list must have  size  $\Omega(|x|^2)$. Finally we show that for some machines, computable  lists containing a shortest  program must have length $\Omega(2^{|x|})$.
Advances in decision technology and intelligent information systems
Iss. 12. Tecumseh: The International Institute for Advanced Studies in Systems Research and Cybernetics, 2011.
Proceedings of the 25th International Workshop on Concurrency, Specification and Programming, Rostock, Germany, September 28-30, 2016.
Vol. 1698. Humboldt-Universität zu Berlin, 2016.

This volume contains the papers presented at CS&P 2016, the 25th International Workshop on Concurrency, Speciﬁcation and Programming, held on September 28 - 30, 2016 in Rostock, Germany. Since the early seventies Warsaw University and Humboldt University have alternately organized an annual workshop - since the early nineties known as CS&P. Over time, it has grown from a bilateral seminar to a well-known meeting attended also by colleagues from many other countries than Poland and Germany. This year marks an anniversary: we celebrate the quarter-centenary edition of CS&P. We do so on the Baltic Sea coast, in one of the oldest universities in the world, the University of Rostock, founded in 1419. The gathering is hosted by Rostock University’s department of computer science, and the editor would like to thank Prof. Karsten Wolf and his local team for their hospitality and great organization. During the three-day meeting, there are 14 sessions in two parallel tracks. Additionally, there is a number of short presentations on current and emerging topics, as well as tool demos and open discussions. This volume contains 26 papers supplementing the presentations, selected from the submissions by the program committee. Following the workshops tradition, we strive to retain an informal working atmosphere. Therefore, the proceedings includes drafts and extended abstracts as well as fully elaborated contributions. The proceedings are published by Humboldt University and CEUR. The editor would like to thank the university’s printing oﬃce, the team at CEUR Workshop Proceedings, and EasyChair for their help in producing this publication.