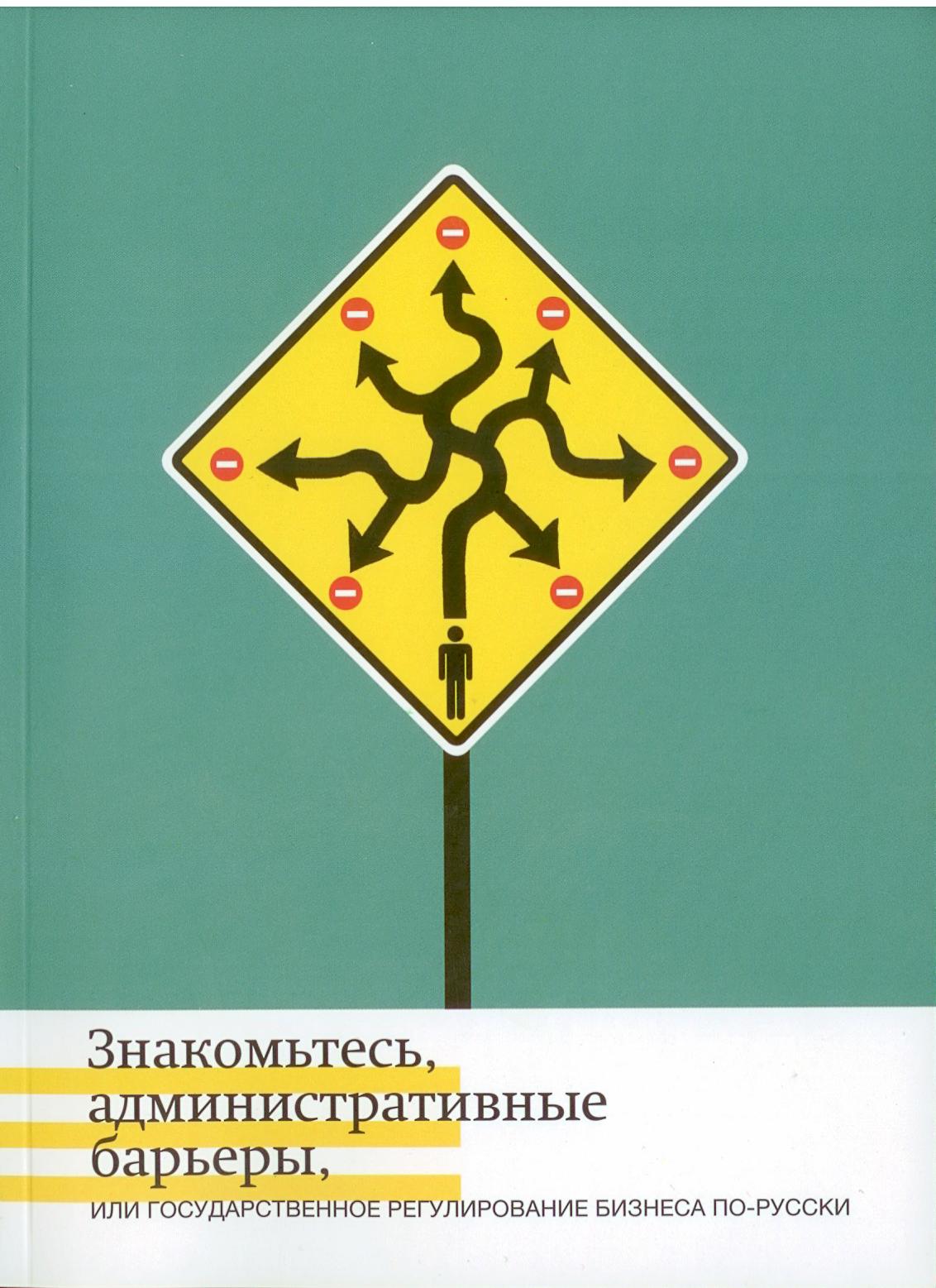 Север – Юг – Россия 2011. Ежегодник
Edited by: В. Хорос, Д. Б. Малышева М.: ИМЭМО РАН, 2012.
The Republic of Armenia 2010: Previous experiences – Future Prospects
Тегеран: Институт изучения Кавказа, 2012.
This is the collection of articles devoted to the research of the Armenian Republic in different aspects. These reports were presented on the conference “The Republic of Armenia 2010: Previous Experiences – Future Prospects” in 2010 in Tehran.
Модернизация России: условия, предпосылки, шансы. Сборник статей и материалов. Выпуск 1
Иноземцев В. Л., Красильщиков В. А., Медовников Д. С. и др. Вып. 1. М.: Центр исследований постиндустриального общества, 2009.
Russia in the System of the European Environmental Governance of the Baltic Sea Area
Nechiporuk D., Belokurova E., Nozhenko M. Working Papers of Centre for German and European Studies. Centre for German and European Studies, 2011. No. 10.
The paper describes some results of the international project “Improving Societal Conditions for the Baltic Sea Protection” (PROBALT) conducted by the international team of scholars from Finland, Germany and Russia in 2009-2011 in the framework of the broader BONUS+ programme. The project rested on the assumptions that the relatively unsuccessful actions aimed to protect the Baltic Sea cannot be explained only by lack of scientific knowledge of the existing ecological problems. Here, an important role is played by the sociocultural factors that influence the course of environmental policy at different levels: supranational, national and subnational. Special attention was drawn to the problem of eutrophication or enrichment of water bodies with the so called biogenic substances (phosphates, nitrogen, etc), which leads to massive algae bloom and lack of oxygen for marine organisms. Therefore, the principal aim of the research was to define the societal conditions for the protection of the Baltic Sea in the cases of the EU and some coastal countries like Finland, Sweden, Germany, Poland, Lithuania, Latvia, Estonia and Russia. But in this Working Paper only the results of the research on the Russian case are presented.
Political Geography and Foreign Direct Investment
Betschinger M. Исследования по экономике и финансам. WP9. Высшая школа экономики, 2012. No. 2,4.
.