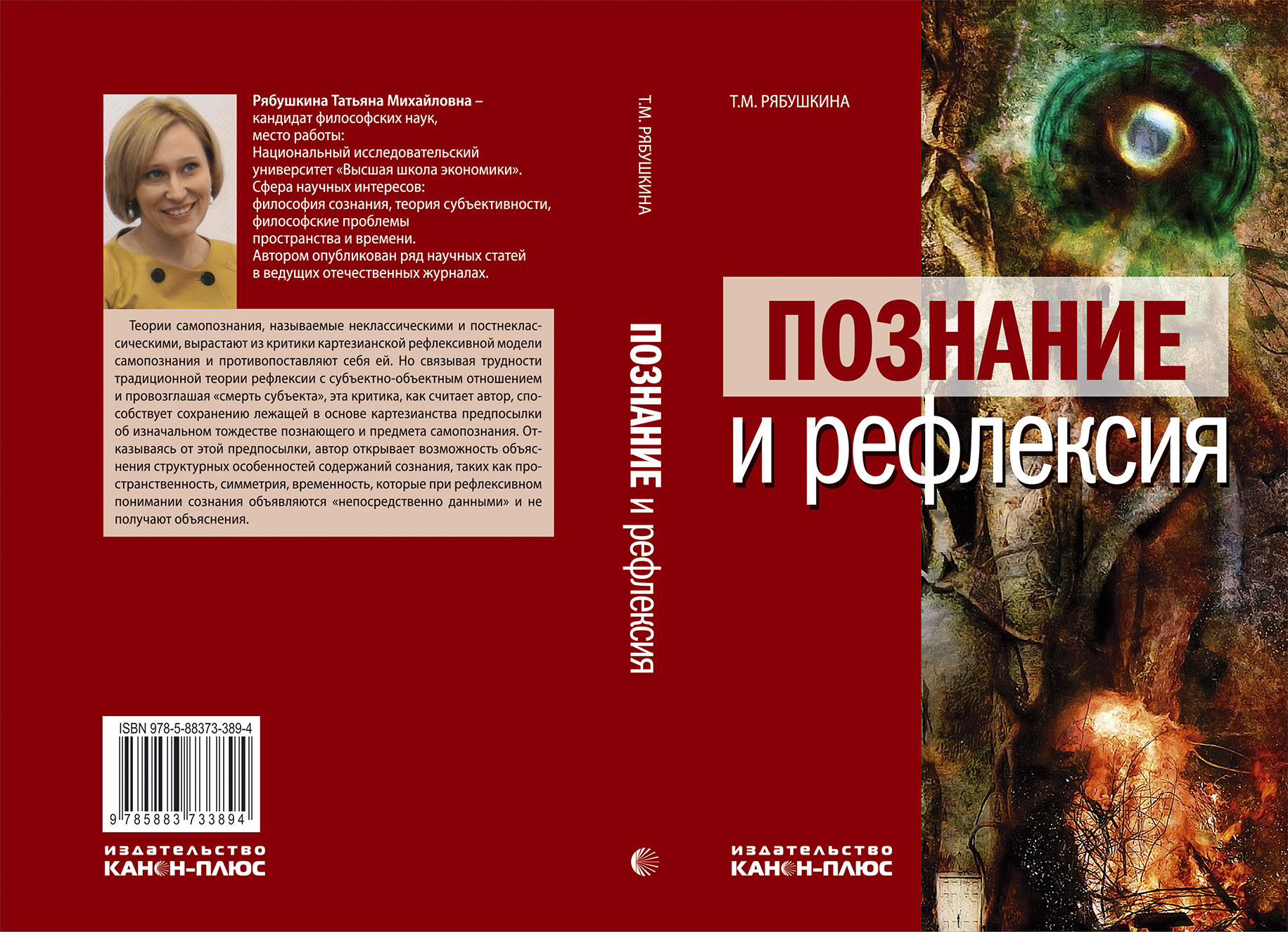 17th Century Political Cartesianism and Its Opponents, Or Imaging the State from point fixe
Sokolov P., Ivanova J. Humanities. HUM. Basic Research Programme, 2012. No. 08.
This article examines the relation of two models of civil science in the early modern political literature: the rhetorical science of contingency (rhetorica primaria), and mathesis politica, associated with Descartes by some early Enlightenment authors. The authors analyze the reception of the rhetorical aspect of Hobbes’s civil science with a special focus on Vico’s criticism of Hobbes’s constructivist state model, showing how Vico counters the Hobbesian ‘protosociological’ style of theorizing with his own historical way of reflecting on the social and ‘open’ structure of political action.
Понятие права в трудах классиков евразийства
Назмутдинов Б. В. История государства и права. 2012. № 24. С. 9-14.

Client-centered and existential approaches: are they mostly similar or different?
Kolpachnikov V. Psychology. PSY. Высшая школа экономики, 2013. No. WP BRP 14/PSY/2013.
This article analyzes Client-Centered (Person-Centered) and Existential approaches in counseling and psychotherapy. The proximity of these approaches, both in theoretical and practical terms, is demonstrated
The professionalization of management
Moskovskaya A. A. Russian Education and Society. 2012. Vol. 54. No. 3. P. 22-42.

Quality Innovation: Knowledge, Theory, and Practices presents a compilation of recent theoretical frameworks, case studies, and empirical research findings in the area of quality innovation. It highlights the theories, strategies, and potential concerns for organizations engaged in change management designed to address stakeholders’ needs. This reference volume serves as a valuable resource for researchers, business professionals, and students in a variety of fields and disciplines.