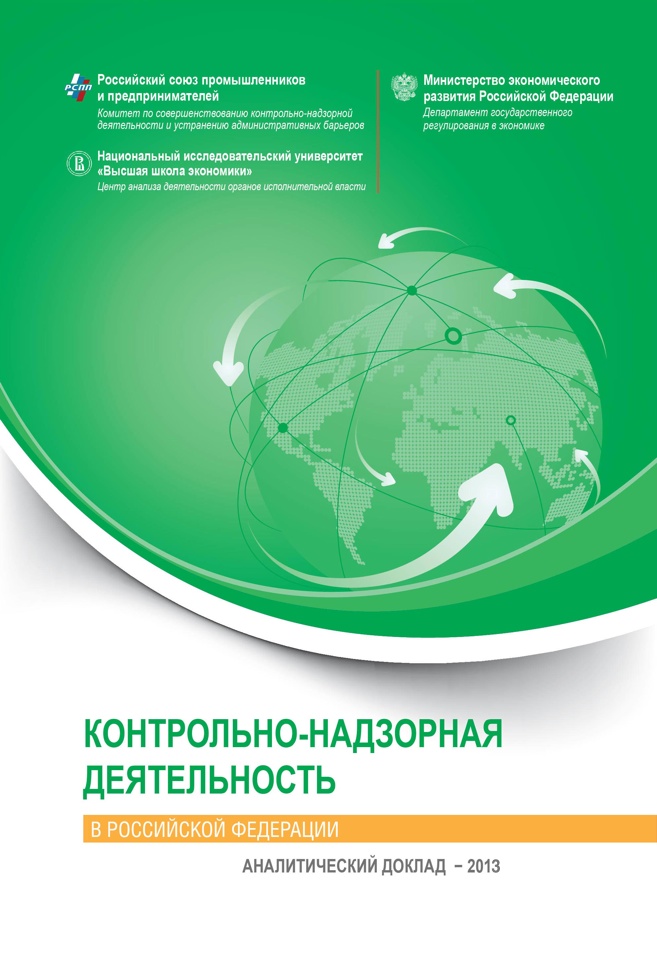 This book provides unique insights into the role of policy capacity in policymaking and policy change, as it is being uncovered at the research frontier in contemporary policy studies. The book is structured into a series of sections on policy capacity in theory and practice, each focusing on a specific aspect of policy capacity and its influence on policy formulation, decision-making, implementation and evaluation. In addition to making a significant contribution to the body of literature on the theoretical approaches to researching the role of capacity in policymaking, it also provides practical examples of the application of these approaches through a variety of national and sectoral case studies. Including contributions from authors working in a wide variety of disciplines, the book demonstrates, across the various topics investigated, many commonalities and consistencies in relation to the study of policy capacity and policy-making. This work has interdisciplinary appeal and will engage scholars in fields ranging from geography to communications, health, social work and political science, amongst others with an interest in public policy

Subject The article considers the most important government measures to regulate the real and financial sectors of the Russian economy, which intend to encourage the interaction of these sectors and overall business development in the country. Objectives The main objective is to analyze the adequacy and practicality of current government measures, and propose incentives for the synergy effect between the real and financial sectors under current tough economic situation to strengthen the country's economic potential. Methods We perform an analysis of existing government measures aimed at boosting the real and financial sectors of the Russian economy and their efficiency under the current macroeconomic conditions. Results We suggest seven possible steps to increase the interaction between the sectors to strengthen the country's economy. Conclusions and Relevance The findings show that not all measures are effective, and some of them are rarely used. For instance, government subsidies to enterprises through banks and lending to small and medium-sized enterprises (SMEs). Their application is limited in the first case due to red- tapism, and in the second case due to impossibility to realize SMEs lending on arm's length terms. The results of the research may be useful for State regulatory authorities to adjust the existing measures for boosting the real and financial sectors.

Emerging Forms of Government Support for NPOs in Russia: In Search of Cross-sectoral Cooperation in the Delivery of Social Services
Benevolenski V., Toepler S. Development in practice. 2016.

This article discusses a set of tools of government enacted in Russia between 2009and 2013 to provide support to so-called socially-oriented nonprofit organizations (SO/NPOs). In Russia this approach is to be considered as a serious policy innovation since so far government policy vis-à-vis the nonprofit sector could be described as either indifferent or predominantly restrictive. The conceptual framework employed is based on the concept of “third-party government” and the tools of government approach. We first consider the legal definition of the subsector of SO/NPOs, and then investigate the newly introduced tools of government support featuring data on the scope of Russian federal government support for SO/NPOs, showing substantial similarity to government tool kits employed to support NPOs elsewhere in the world.

The article contains analysis of regulation of "shadow banking" in Russia. The following types of shadow banking are analyzed: broker and dealer activities, activities of special purpose vehicles, microfinance companies, investment funds and non-state pension funds, pawnshops and some others. The article also contains comparative analysis of the above-mentioned regulation.